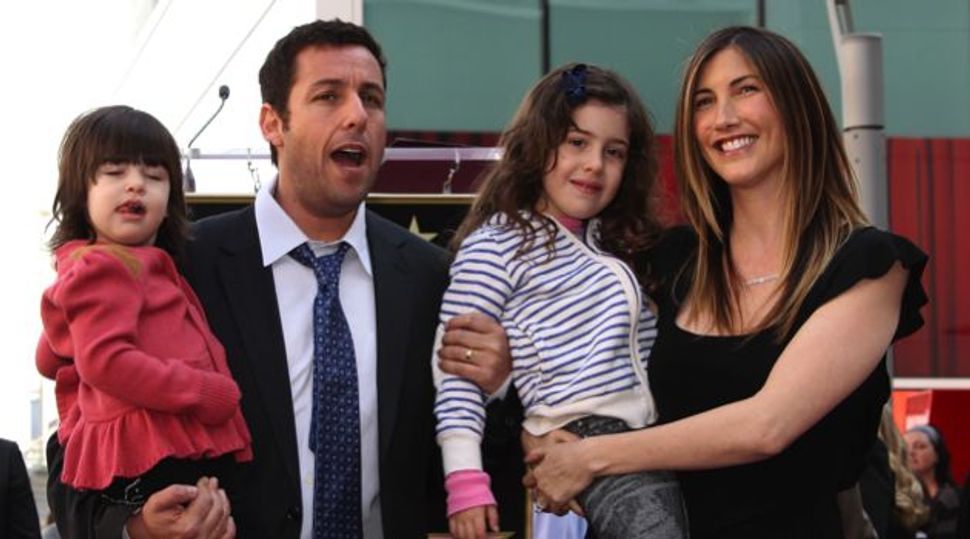 What’s the essence of the Jewish father? This was the question the Forward posed to you in a contest to write six-word tributes to your fathers and grandfathers for Father’s Day.

Six words may not seem like much to work with for a people with so much to say. And there are few topics that cause us to release a torrent of opinions and expression more than our own Jewish families. As the editor of the Six-Word Memoir project, my job is to ask people to describe in exactly six words the individuals and parts of their lives that matter most. As a wordy Jew from a family never afraid to share opinions, I had a good feeling that challenging the readers of the Forward to distill their fathers and grandfathers in a half-dozen words would yield thoughtful, heartbreaking and hilarious results.

More than 100 of you were inspired to share your thoughts on the men who raised you. And while it’s always tricky to make generalizations, it was clear to me from poring through your pithy takes on Pop that the Jewish dad isn’t afraid to smother you with puns, fill you with affection and readily offer his opinion on any and all parts of your Jewish life.

After the jump are 19 of our favorite responses: 12 from Forward readers, and seven from some notable Jews. Each of our winners will receive a copy of “Oy! Only Six? Why Not More? Six-Word Memoirs on Jewish Life” from SMITH Magazine. And if you’re having trouble telling Dad just how much he means to you, try starting with six words. You never know where a few words about the ones who mean the most in your life will take you this Father’s Day.

Larry Smith is the founder of SMITH Magazine, home of the Six-Word ® Memoir project. He’s the editor of eight books of Six-Word Memoirs.

Shun vampires — they are not Jewish.
— Hal Sirowitz, 64, poet, Philadelphia, about Milton Sirowitz