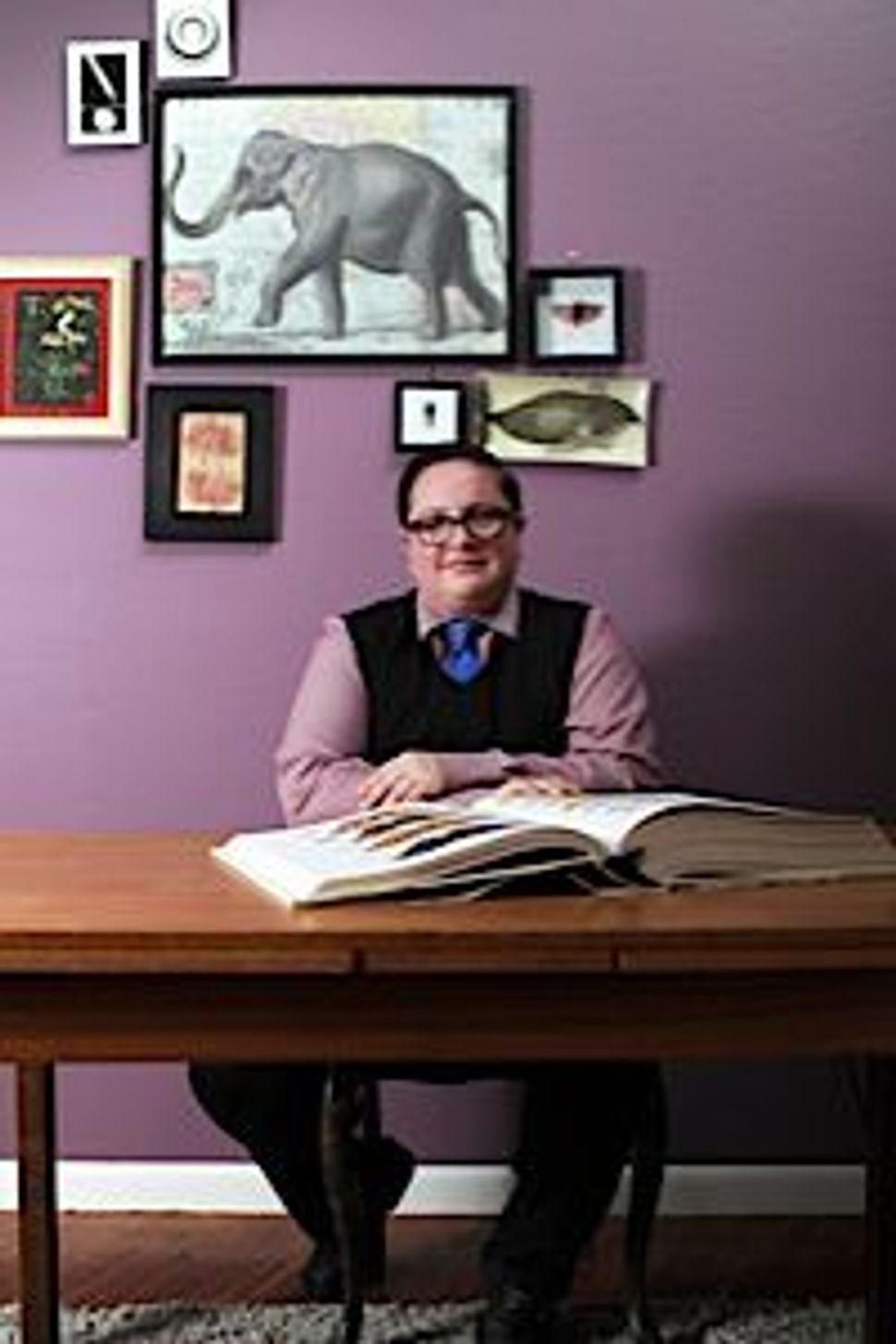 No Accident: Elliot Kukla began telling others about his identity at the same time as he was being ordained. Image by nic coury

“I don’t think it was an accident that I found myself coming out as trans at the same time that I found myself becoming ordained,” said Rabbi Elliot Kukla, the first out transgender rabbi to be ordained in 2006 at HUC-JIR’s Los Angeles campus. “There is a certain identity transition in becoming a rabbi that, for me, surfaced feelings of, ‘Who am I in the deepest sense, and how do people see me?’” 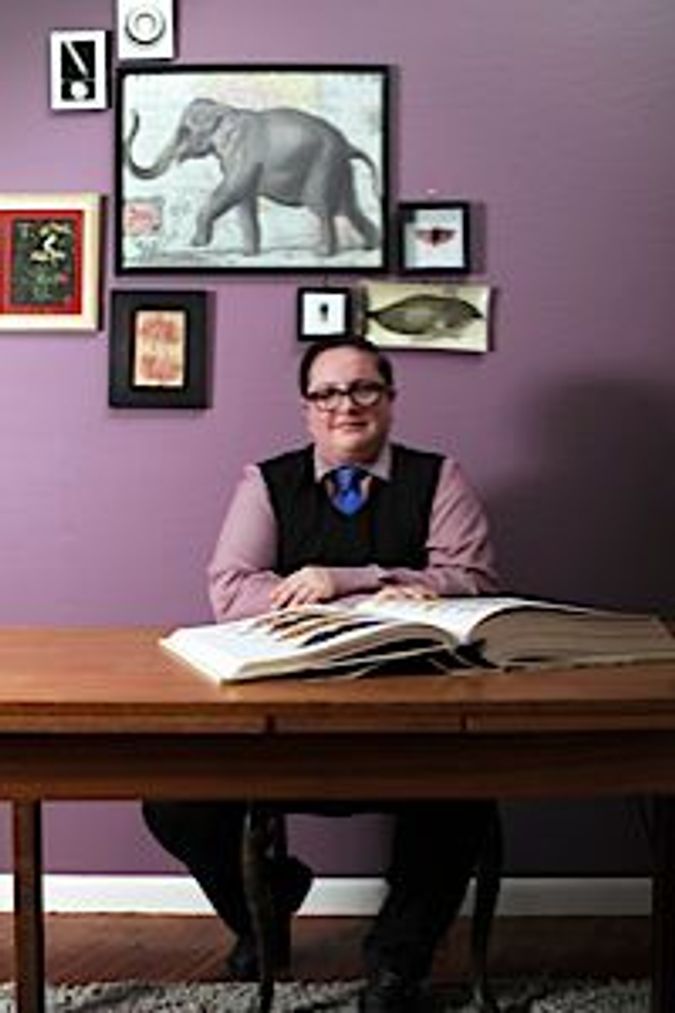 No Accident: Elliot Kukla began telling others about his identity at the same time as he was being ordained. Image by nic coury

Originally from Toronto, Kukla, 38, came out as transgender in 2005, two years after Zellman’s admission to HUC-JIR. Zellman “paved the way” for him, Kukla said: “As I was getting educated as a rabbi, on some level the institution was being educated, as well, in terms of what it would mean to have trans students.”

Because of the media coverage surrounding Zellman’s admission, Zellman and Kukla quickly became points of contact on the topic of gender transition and Judaism. Individuals from around the country approached them for help; one rabbi wanted advice on converting a transgender congregant to Judaism, for instance, and many trans Jews in rural areas reached out to quell their isolation. Realizing the need for resources, Zellman and Kukla created TransTorah.org. The site is a clearinghouse for information on gender diversity in Judaism; it includes several rituals, such as a transgender and gender-nonconforming wedding service, a blessing for gender transition and a prayer for binding the chest.

Today, Kukla is a chaplain at the Bay Area Jewish Healing Center, a pastoral organization for the bereaved, ill and dying. (It is directed by Eric Weiss, the first openly gay man admitted, in 1983, to HUC-JIR.) Kukla said that many people he meets are surprised to learn that he does not work in the professional LGBT world. But the connection is there: “The experience of having been an outsider to the Jewish community was what led me to want to be with people in a pastoral context.”

In the nursing homes where he works, the elderly tend to “take diversity in stride,” he said. “I say as a joke that to a lot of elders I am not more surprising than an iPhone. It’s like, this is what a phone looks like now, and I guess this is what a rabbi looks like now.”