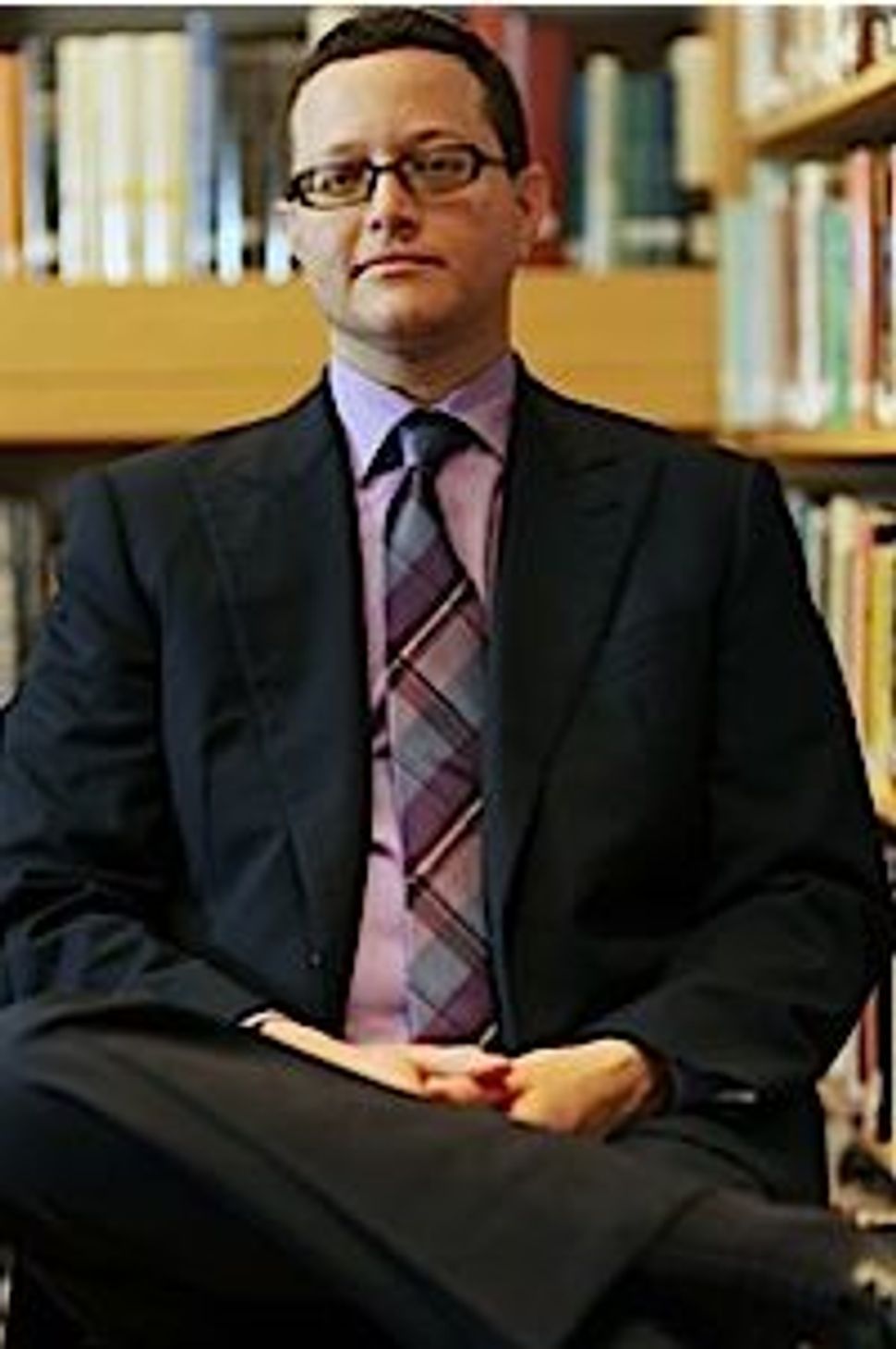 As the first out transgender student accepted at Hebrew Union College-Jewish Institute of Religion, in 2003, Reuben Zellman recalled reading about his historic admission in a local newspaper. “I realized I was the first transgender person I had ever seen in the media who was still alive,” he said.

At the time, transgender issues barely registered in the mainstream Jewish community. Though the Reform movement’s Commission on Social Action had recently passed a resolution in favor of transgender and bisexual inclusion, the seminary was breaking new ground with Zellman’s admission. The school did “no preparation in advance, no training in creating a culturally competent environment,” said Joel Kushner, director of the Institute for Judaism, Sexual Orientation and Gender Identity at HUC-JIR.

Though Zellman wouldn’t go into detail, he said he faced challenges in securing an internship while at HUC-JIR, a prerequisite for graduation. His fellow students were “unfailingly supportive,” he said, but “there were many times over the seven years that I was at HUC when it was really unclear if I would ever be ordained.” 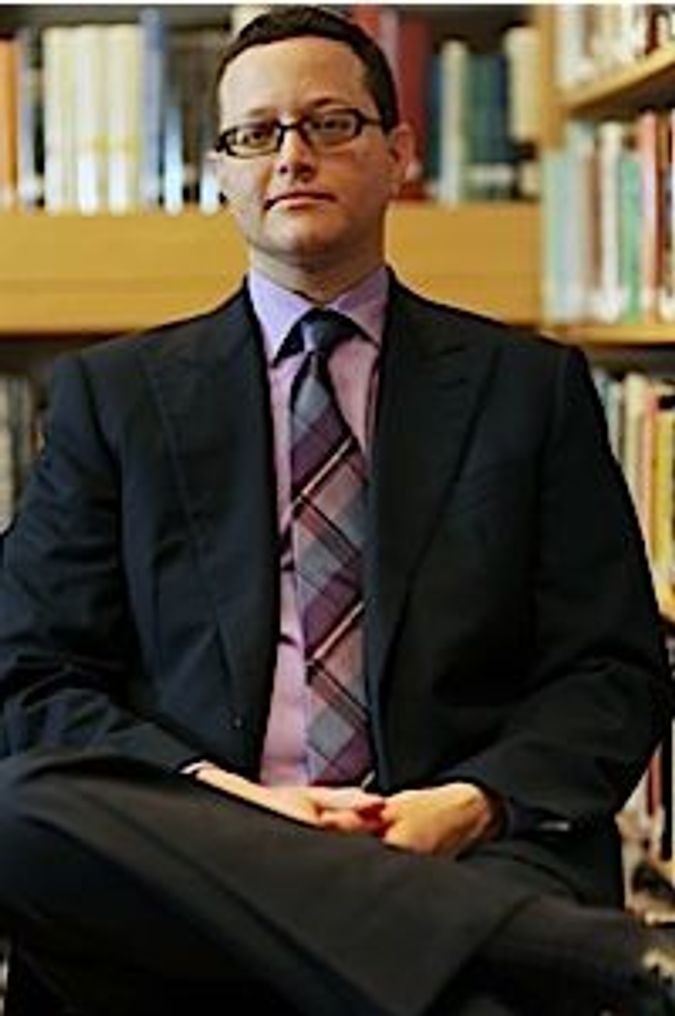 Zellman ended up transferring from the campus in New York City to the one in Los Angeles, his hometown, for his final three years of rabbinical school. He interned at Congregation Sha’ar Zahav, an LGBT synagogue in San Francisco that he attended years earlier, and where he first received encouragement to go to rabbinical school. He was ordained in 2010. Today, Zellman, 34, is an assistant rabbi and music instructor at Congregation Beth El, a Reform synagogue in Berkeley.

Zellman has written widely about gender and Judaism. His thesis at HUC-JIR focused on figures in Jewish medieval law that are neither male nor female, such as the “tumtum,” a person in rabbinic literature whose sex is unknown. In 2007, he and Elliot Kukla, another transgender rabbi, penned a short guide on “Making Your Jewish Community Trans Friendly,” including practical advice — “create a non-gender-specific restroom that is available to everyone” — as well as a philosophical counsel: “Be open to change… even if it’s not the way things are usually done.”

Zellman says that many synagogues have made enormous strides in welcoming transgender congregants. But he worries that certain gestures — a yearly Pride Shabbat or the use of the slogan “We Welcome All” — create the appearance of hospitality without real attitudinal change on the part of rabbis and laity. “I think that one of the mistakes we sometimes make in our efforts to be inclusive is that we don’t necessarily realize that being welcoming is an hour-by-hour process,” he said.