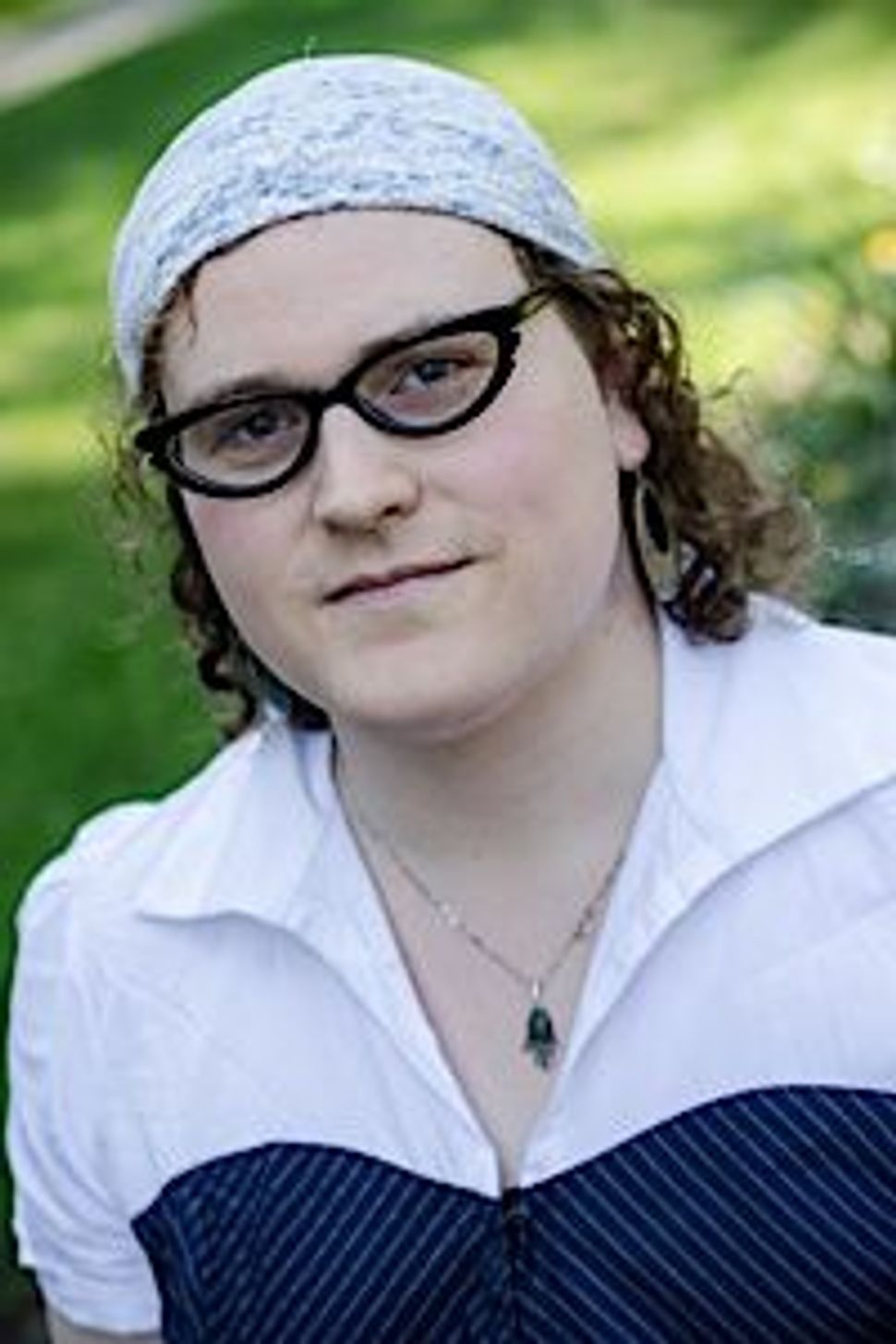 When Leiah Moser began her gender transition last year, she found an unexpected cushion in rabbinical school, where many of her fellow students were trying on new identities and even new names. “All of my classmates are undergoing this intense, extreme process of transformation, and most of them feel just as challenged and confused about it as I do my gender transition,” she said.

Moser, a third-year student at RRC, decided to become a rabbi after she began taking on leadership positions at her Tulsa, Okla., synagogue. She and her wife, who have been married since 2006, converted to Judaism in 2009 after discovering the teachings of Irwin Kula, a rabbi and author. 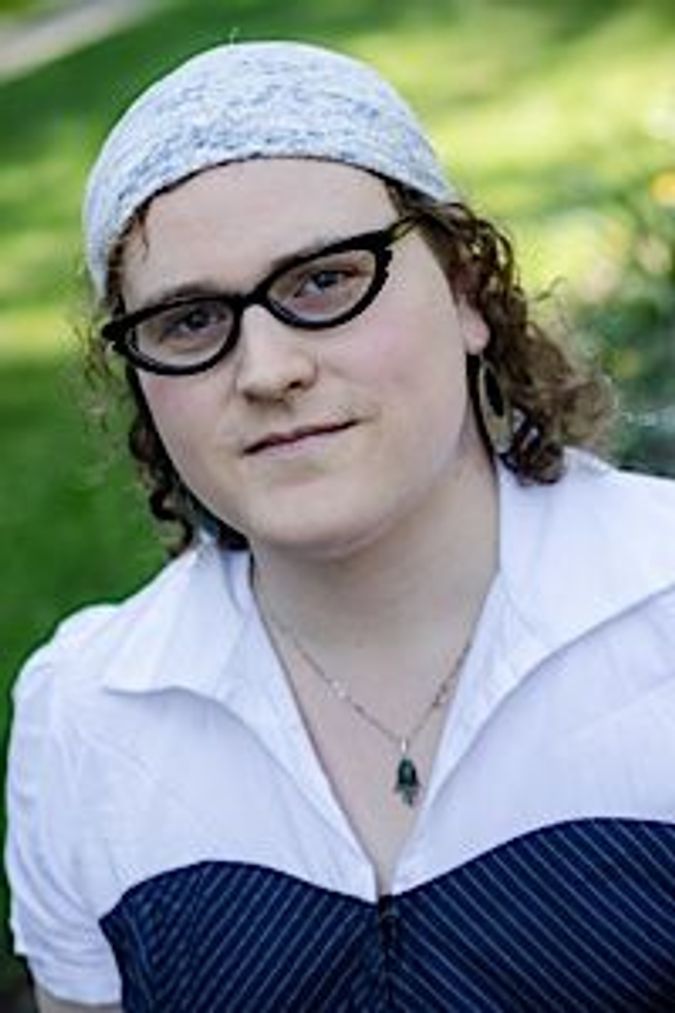 Before Moser’s transition, the couple took on typical Jewish gender roles: On the Sabbath, Moser would recite the Kiddush, while her wife would light the candles. “I think in some ways we were trying to emulate an idealized form of a heteronormative Jewish family,” she said. But dressing as a “bearded, fringe-wearing male” felt like performance; after meeting other transgender and gender-nonconforming people at RRC — including Jacob Lieberman — Moser began the “scary path of working out what my gender actually was.”

Today, Moser, 31, is delving into Jewish feminist teachings, writing about her experiences on her blog, Dag Gadol (literally “Big Fish”). Her decision to wear a wig and a headscarf — partly out of necessity to cover her thinned hair — has been a surprising source of conversation with feminists who have rejected Orthodox styles of dress for themselves. Many women at RRC daven with tefillin, but Moser does not.

Moser hopes to become a pulpit rabbi, but she concedes that some congregations for which she would have been a perfect fit as a man might have a difficult time accepting her today. Still, she said, “it is our obligation to be out there, front and center, as role models for other trans people and particularly trans women in the Jewish community.”