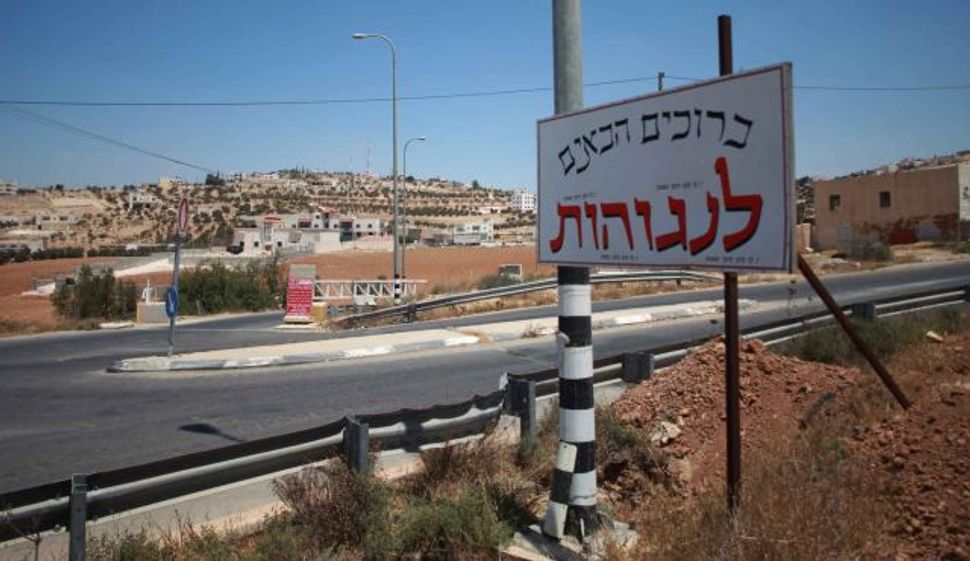 Negohot, located in the western Hebron Hills, was built on the ruins of an army outpost in 1998. Over the years, the Housing Ministry built permanent houses there, and another outpost, called Mitzpeh Lachish, was set up nearby. Together, these two outposts are home to some 50 families. But neither has ever had an approved master plan, and therefore, there is no way to issue legal building permits.

Over the past two years, however, extensive infrastructure work has been done in Negohot, including construction of sidewalks and supporting walls, and upgrades of the water and sewage systems. Documents obtained by Haaretz show that the work was carried out by the Mount Hebron Regional Council, but some of the funding came from the WZO’s Settlement Division.

The Settlement Division functions as the state’s agent for building new communities and strengthening existing ones, both inside Israel and in the West Bank. Its budget comes from the state, and as Haaretz has previously reported, this budget grows every year. In 2012, it was originally supposed to be NIS 60 million, but had risen to NIS 272 million by the end of the year.