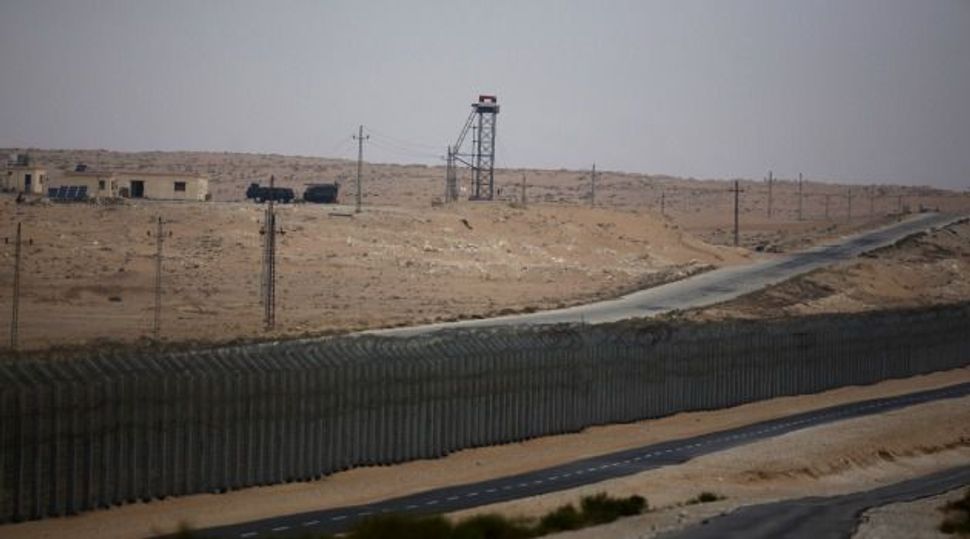 The Israel Defense Forces will remove soldiers from 22 towns located on the country’s northern and southern borders.

The IDF’s Operations Branch made the decision to withdraw from the communities near the borders with Lebanon, the Sinai and the Gaza Strip, according to reports. It will go into effect in October.

IDF officials told the Israeli media that the decision was based on operational considerations, not financial ones. Border security such as electronic sensors and lookout posts obviate the need for having soldiers inside the communities, according to the IDF.

Communities in the Gaza area, where there have been several infiltrations in the past several months, were angry about the move, according to Israeli media.