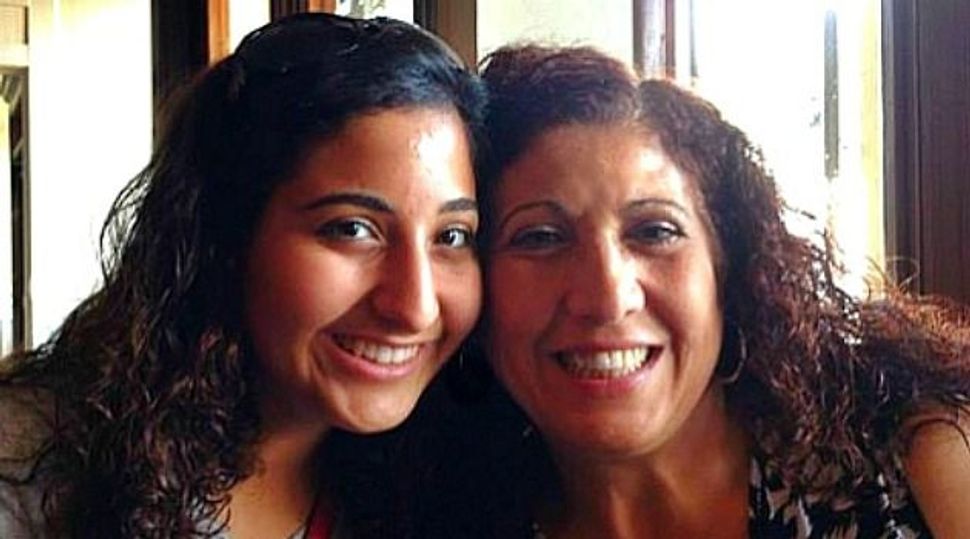 Orly Ohayon is a “popular” observant Jewish teenager who grew up in Jacksonville, Fla., where her Israeli immigrant parents settled decades ago.

The 16-year-old girl is now an orphan after the tragic Yom Kippur accident that killed her mother and left her with serious physical injuries. She was released last week from the University of Florida Health Hospital and transferred to a rehabilitation facility in Jacksonville, Fla.

Esther Benzohar Ohayon was born in Casablanca, Morocco and immigrated to Israel in 1969. In 1975, she and her husband moved to Jacksonville to be closer to his sister and brother, both Florida residents. Yehuda Ohayon passed away in 1999.

Esther Ohayon remained an active member of the community after her husband’s death, teaching pre-school at the Jacksonville Jewish Center for 8 years.

Orly Ohayon is an active member of the National Coalition Synagogue Youth, the international youth program run by the Orthodox Union, on both the regional and national level.

Esther Ohayon was buried last week in Israel, where her three older children live. She was a grandmother of four.

After the deadly crash, Orly Ohayon’s friends built a sukkah outside the hospital in hopes of raising her spirits.

The teen will continue her recovery at the Brooks Rehabilitation Hospital in Jacksonville. According to Fisch, her siblings have flown in from Israel to be with her.