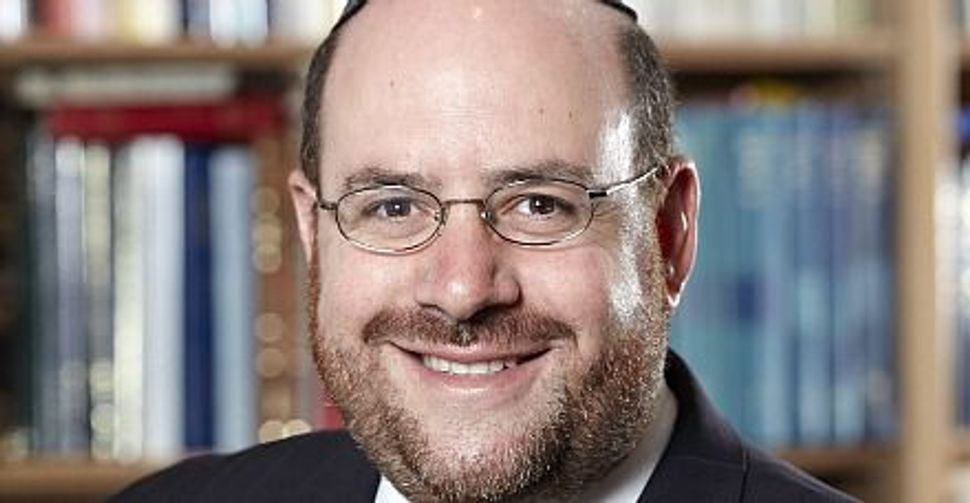 Conservative Jewish leaders brushed off evidence that their denomination is dramatically shrinking that appeared in the new Pew survey of Jewish America. 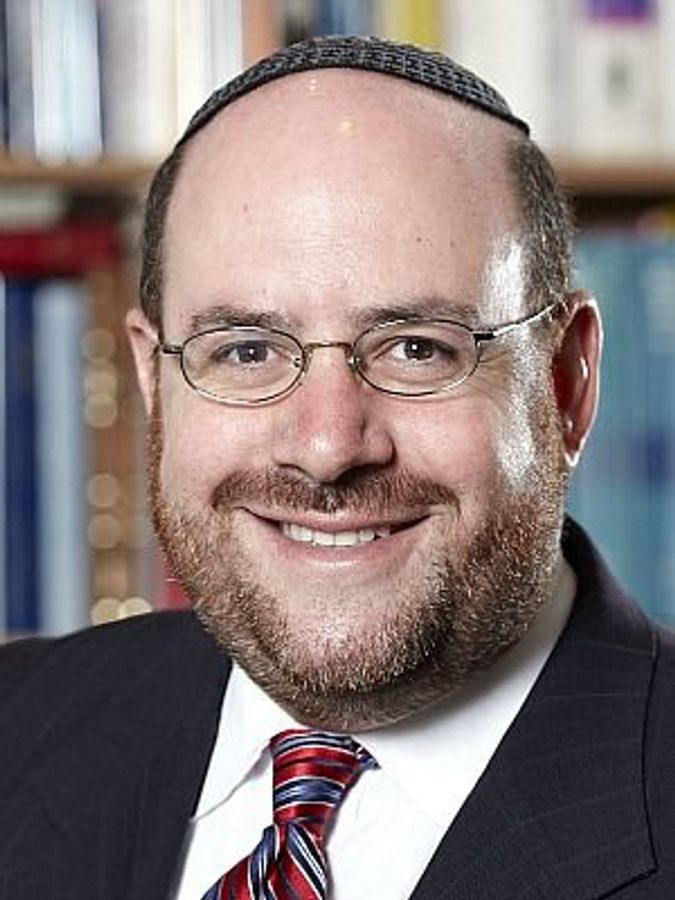 Denominational officials said that the data, which showed that just 11% of young Jews identify with Conservative Judaism, confirmed what the movement already knows about the problems its facing. Some said that the contraction isn’t necessarily a bad thing.

“I don’t think there’s anything new here,” said Rabbi Steve Wernick, executive director of the United Synagogue of Conservative Judaism. “We know this story, and it further validates it.”

The Pew Research Center’s Portrait of Jewish Americans, published October 1, found that 18% of U.S. Jews identify with the Conservative movement. As the Forward reported this morning, the survey showed that younger Jews are far less likely than older Jews to say they are Conservative.

For Rabbi Bradley Shavit Artson, the rapidly declining numbers don’t mean that the movement is failing. “By its size, Conservative Judaism is losing numbers,” Artson said. “Thats true. But I want to focus on our quality.”

Artson said that the smaller size of the movement may correlate to what it asks of its members. “It’s very hard to be a casual Conservative Jew,” said Artson, dean of the Ziegler School of Rabbinic Studies at American Jewish University. “If you’re passionate about integrating tradition and modernity, we continue to be a great home.”

Others said that the movement is already working to address the membership crisis outlined in the survey results.

Wernick noted that movement’s convention, set to take place in early October, will deal with these broad issues. Eight hundred people are expected to attend.

In an emailed statement, Jewish Theological Seminary chancellor Arnold Eisen said that his institution was working on the problem as well.

“While this information is not a surprise, and institutions like JTS have long been addressing these concerns, we must create more compelling – and more meaningful – opportunities to strengthen the connection between the next generation of Jews and Jewish communities and tradition,” Eisen wrote.

Rabbi Julie Schonfeld, head of the Rabbinical Assembly, the Conservative movement’s rabbinical association, was not immediately available for comment.