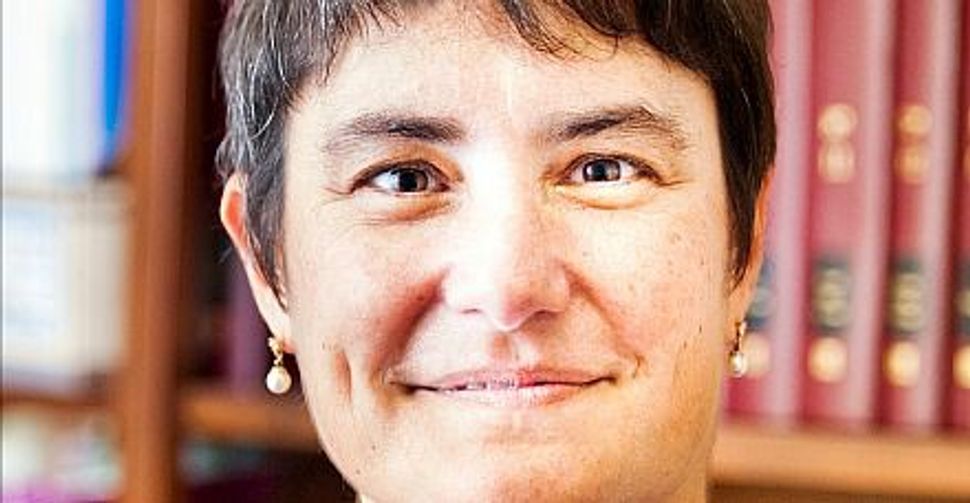 Image by courtesy of rrc

Reconstructionist Judaism has a new leader. For the first time, she is a woman — and a lesbian. 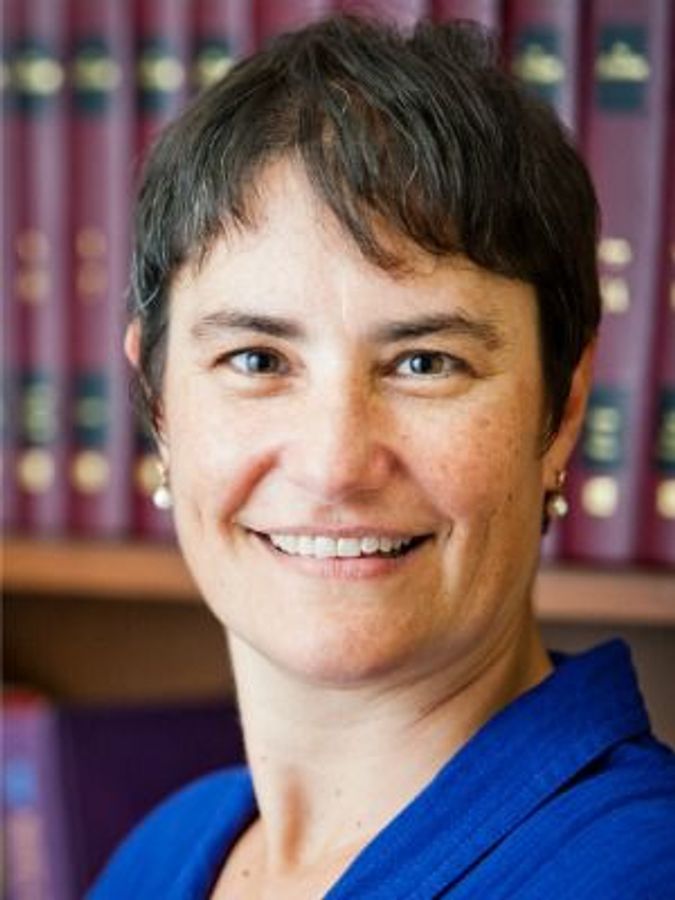 “It has been energizing to know that I will not be marginalized or disqualified from serving the Jewish people,” Waxman, 46, wrote in an email to the Forward. “I deeply appreciate—and have richly benefited from—the Reconstructionist movement’s vanguard work on inclusion, and hope to continue it as president.”

The future of the Reconstructionist movement, the smallest of the major strands of American Judaism with about 100 congregations, has been uncertain since Rabbi Dan Ehrenkrantz, Waxman’s predecessor, announced he was stepping down as head of RRC in February.

In her previous position as vice-president for governance for RRC, Waxman played a key role in the successful integration of the rabbinical college and the congregational union, and led in drafting the combined organization’s first strategic plan. Having been at the center of that transformation, Waxman believes the RRC is well-equipped to deal with the challenges ahead.

“This is a volatile and unprecedented landscape,” she said. A graduate of RRC herself, where she was ordained in 1999, Waxman stressed the importance of providing “immersive learning experiences,” and “meaningful substantial internships” in the training of rabbinical students.

Waxman hopes to build more connections between the seminary and the larger movement and the wider Jewish community.

“[Most] important is reaching out to people who are active in the field, listening closely to what they have to say and what they need and collaborating with them to respond to that current moment,” she added.

Waxman, who was voted in by RRC’s board on October 6, will take over RRC on January 1. She went to college at Columbia University, a M.A. from RRC and a Ph.D. in American Jewish History from Temple University. She also served as a High Holiday rabbi at Congregation Bet Havarim in Syracuse, N.Y., for 11 years.

She lives in suburban Philadelphia with her partner, Christina Ager.

Born into a Conservative Jewish household in West Hartford, Conn., Waxman says she grew up “very much influenced by the Reconstructionist approach.” The middle child of a family of five, her father was a traveling salesman and her mother was president of the sisterhood of their synagogue in Bloomfield, Conn.

Waxman’s bat-mitzvah, in 1979, was one of the first in Connecticut to be celebrated on a Saturday morning.

In its half-century history, Reconstructionist ideas have had a deep impact on other denominations. The movement’s founder, Rabbi Mordecai Kaplan, was one of the first to articulate the idea of a Jewish cultural identity separate from religious observance. Reconstructionists were also the first to celebrate bat-mitvahs for women.

Yet, the newly released Pew Research Center study on Jewish Americans showed that only 1% of Jews identified as Reconstructionist. With just over 100 member congregations, Waxman will face an uphill battle to not only spread ideas, but also grow active membership.

“I think that the Reconstructionist approach has had a huge impact on people who don’t even know about it and it’s a success even as it’s a challenge,” she said. “ [But] if you want to attach yourself to a Reconstructionist synagogue [means] a lot of engagement. It’s not a good fit for everybody.”

Far from being disheartened by the numbers in the Pew study, Waxman is focusing on what she sees as the broader picture.

“The challenges we face are the ones that progressive Judaism faces across the board,” she said. “It was fascinating to me that the study itself begins with having a strong sense of belonging. The overwhelming interpretation of that response has been ‘Oh no!’ To me that’s a huge disconnect. The response that we’re going to put forward is ‘Great! Now what?’”