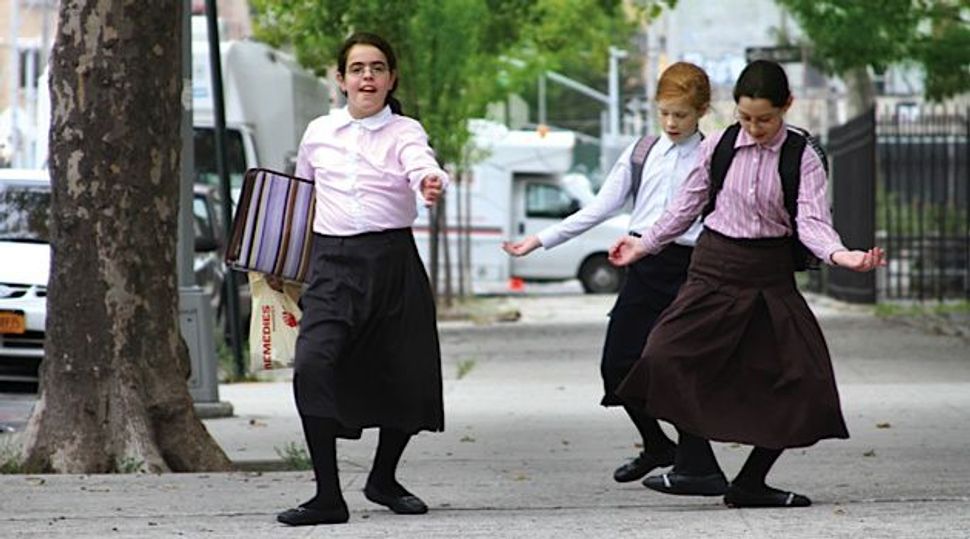 For the past three years, Brandon Stanton, 29, has spent several hours every day roaming through New York City and taking pictures — of strangers. Stanton posts them on his Facebook page, which currently boasts well over a million followers. He often adds witty captions which stem from conversations with the people he photographs. The Forward asked Stanton, whose first book “Humans of New York” was published last week, for a selection of photos representing the Jews of New York.

All photos and captions courtesy of Brandon Stanton.

Good news, everyone! All remaining mysteries of the universe were solved yesterday afternoon.

Coloring Inside the Lines