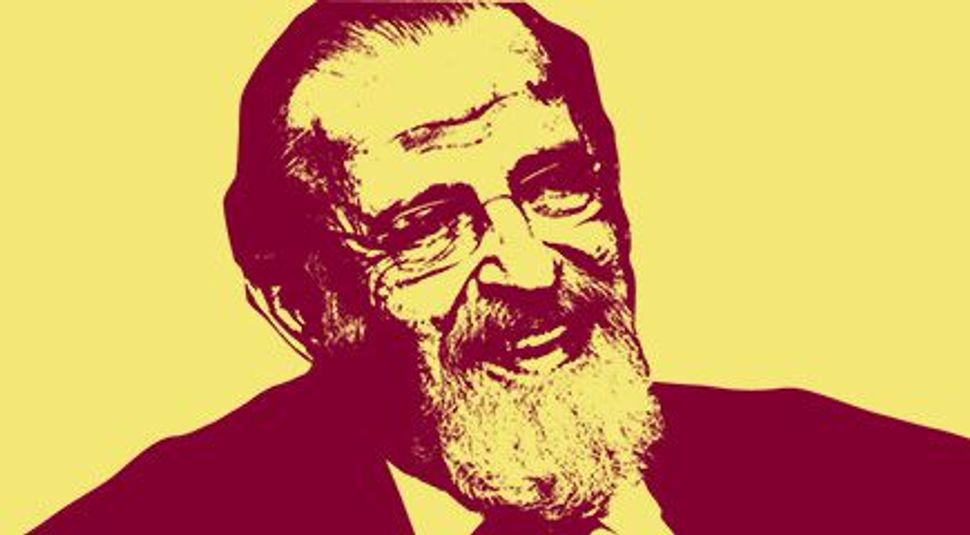 Rabbi Norman Lamm’s retirement in June as Yeshiva University chancellor was overshadowed by his recent admission that for decades as Y.U. president he failed to report allegations of sexual abuse made against members of his staff. Rather than ignoring or glossing over his mistakes, Lamm, 85, led by example. In a publicly released retirement letter, Lamm made a heartfelt admission writing that, despite his best intentions, “I now recognize that I was wrong.”

Lamm’s retirement marked the end of a four-decade career at the head of Y.U. Beginning as president in 1976, Lamm navigated Modern Orthodoxy’s flagship institution through an economic crisis that almost saw the university go bankrupt. Once disaster was averted, Lamm focused on improving Y.U.’s academic standards at its undergraduate schools, Yeshiva College and Stern College for Women, including the launch of the first organized program for women’s Talmud study.

His contrition upon retirement marked Lamm not only as a man of character but also as a man who genuinely desires to, as Lamm put it, “contribute to the creation of a future that is safer for innocents, and more ethically and halakhically correct.”