Delving Into Jewish Roots for Source of Her Epilepsy 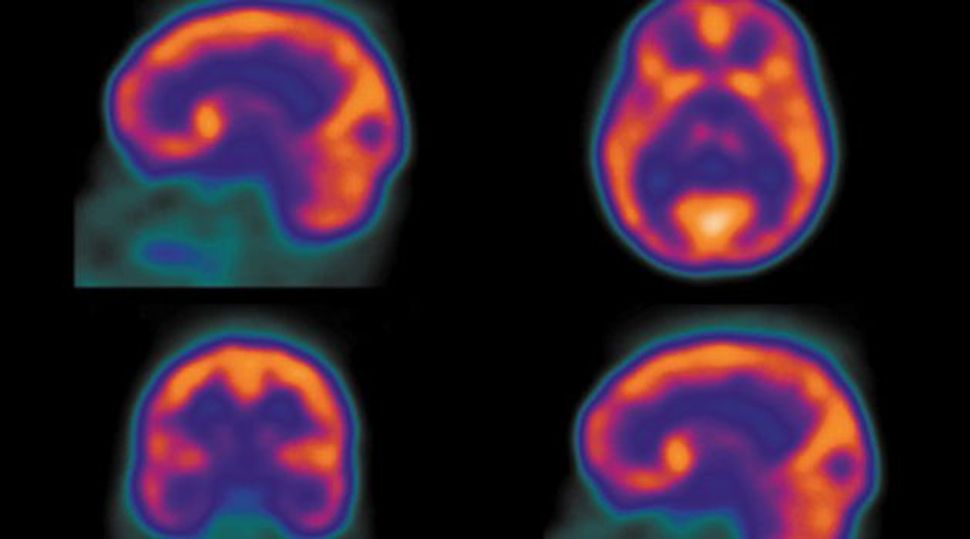 When I started having seizures at the age of 7, no one ever suggested an exorcism. No one sent me to discuss with a rabbi what was going on inside my writhing body, or to try incantations, or amulet prayers, or minyan circles, for the sake of extricating the spirits.

My motor seizure disorder was treated strictly and cleanly by neurology. One hundred milligrams of Tegretol daily put down the beast, sequestered the disorder and left me cured, or so my doctors said. 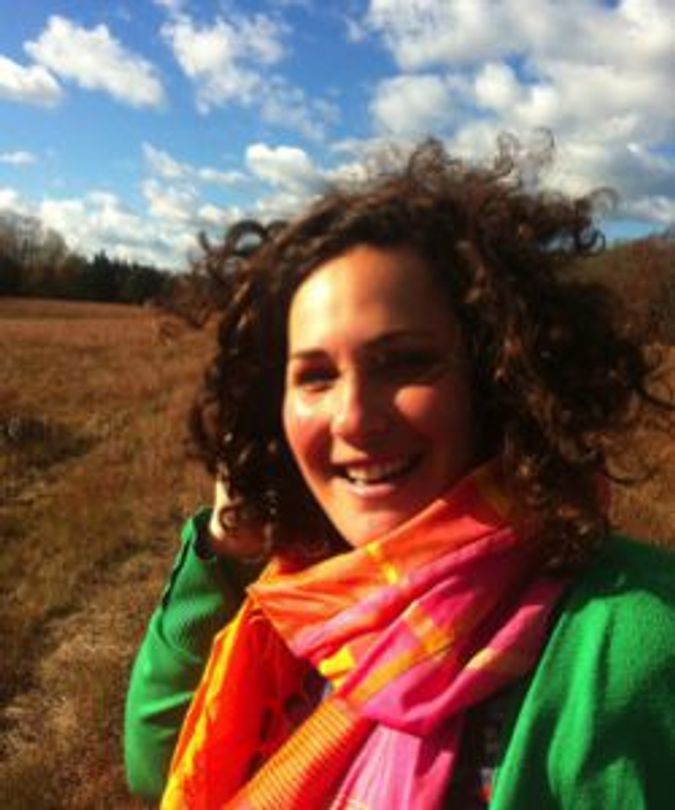 Merissa Nathan Gerson Image by Courtesy of the Author

For the next 14 years, until I turned 21, I did not think twice about the cause of my epilepsy. Top neurologists diagnosed me with paroxysmal kinesigenic dyskinesia, a rare motor seizure disorder. When I forgot to take my medication I had strange and embarrassing episodes, triggered by sudden motion or nervousness: My speech would slur; my arms would swing and writhe, and my body would shake. These occurrences forced me to reckon with the enormous unknown that was grinding through my own body.

But the clinical neurological speak of genetic mutation and basal ganglia misfiring did not satisfy me. I grew curious beyond the scientific. What was I looking for? At the time I had no idea.

It was at Naropa University’s Jack Kerouac School of Disembodied Poetics, in Boulder, Colo., that I began to uncover my story. As part of my education, I had to meditate and take classes in “contemplative studies.” I took a class on Jewish mysticism, and I took a course on movement therapy where I began to do assignments that forced me to move and listen to my body.

I would find myself in a ball on the floor of my apartment — or in the classroom, where other people were running about and letting go wildly. Where they were free, I was turning into a potato bug, sobbing. I realized for the first time that inside of me there was a very sad story I was refusing to acknowledge as my own.

For the two years I spent in Boulder, I worked with an acupuncturist to begin to use my seizures as a guide toward deeper, spiritual knowledge. What were these convulsions here to teach me? Using the quaking that erupted from deep inside my body as a tool for spiritual learning seemed absurd until I began to do it.

I allowed myself to feel my mind half-exiting my body, the nerves taking over, the movement of the unknown surging through my limbs. I logged my seizures, which didn’t cause me harm, in a notebook. I changed the way I ate, slept, exercised and related to stress, until I was living a different life altogether.

My seizures halted for long periods of time. What really felt cutting-edge, though, was what my body was telling me: Embedded in my physical form and its complicated order and disorder were the lost language, severed people and forced removal of my Jewish family.

As I went inside myself through dance therapy and exercise, through deep yoga postures and long sips of kombucha, I began to mourn. First I mourned my own medical history. Then I began to mourn for my family, and its emergence from Nazi-destroyed Eastern Europe.

Somehow, getting in touch with my seizure disorder meant getting very close to my grief, to my family, to my childhood and to our ancestral line. I thought about my father, whose mutated 16th chromosome was the genetic source of my PKD.

He was born in Uzbekistan in 1945 and came to America by way of a displaced persons camp. The members of his family either survived the labor camps or perished at Belzec, a Nazi death camp in Poland. His parents, who lived in my childhood home, often told stories about the war, which until now felt distant, removed, separate. In Boulder, I found myself crying for my grandmother, 10 years passed.

I was mourning her memories, the ones she cried into me before she died. All that guilt for surviving the war, all the siblings incinerated and buried en masse.

A seizure became, for me, an act of purging. It was a mark of the unmourned, the ungrieved, the unprocessed. It was an eruption, a bubbling up of what otherwise would have been left unsaid. It showed me that the work of repairing the Jewish people was not finished; the past was not yet buried; the healing process was only just beginning.

I stopped medicating myself, and began to wonder whether medicine was supposed to treat my particular disorder at all. What if the medical blanket was preventing me from expressing what was essentially an earthquake, a shift in the tectonic plates of my Jewish people? What if my body, once unveiled from medicated silence, was speaking for the collective?

I later learned that my theory of my own body was grounded in Jewish history. I read J.H. Chajes’s 2003 book, “Between Worlds: Dybbuks, Exorcists, and Early Modern Judaism.” It described postwar Safed, where rabbis prostrated themselves at graves and used touch and prayer to heal and liberate quaking, “hysterical” women from their postwar trauma.

There was a shamanistic role these rabbis played, an earth-summoning, a healing, a connecting, an extricating. They were exorcists, and they were needed because the inhabitants of Safed were emerging from a slaughter, a war. Safed was the reorganization of a previously destroyed society. From disaster came the girls’ physical and emotional malady and their need for religious healing.

Was I so different from these girls? I was flailing. I was emotionally off-kilter. I was the emergent female in a world patched together after a disaster. I, too, was the postwar Jewess seeking healing. In discovering Jewish exorcisms, I found an ancient tradition of addressing trauma through the use of spirituality.

If a seizure is the mark of the unmourned, of the traumatic displacement of a people — a signal of unrest and unfinished business — then attempting to mourn is the vital cure. I found, through following my own body so closely, that I house inside of me the history of my family, of my ancestors and of my Jewish people.

I found, in going inside myself, that to view my own seizure as a mark of the past, as a stain of war and trauma not yet resolved, was an important step toward healing. Something needed purging, witnessing and clearing; the work of mending the past was just beginning.

Merissa Nathan Gerson is a writer living in the Bay area. She is currently working on her first novel. Find her work at MerissaNathanGerson.com

Delving Into Jewish Roots for Source of Her Epilepsy