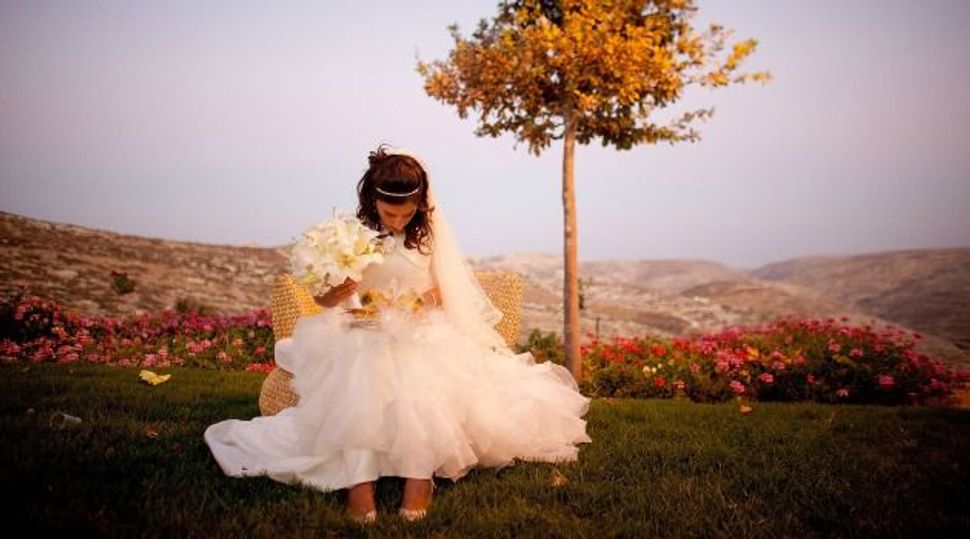 (JTA) — When Max Grunberg wants to know more about the sex lives of the couples he treats, he asks the women to describe what happens after they return from the mikvah.

Grunberg, a Dutch-born couples therapist specializing in the Orthodox Jewish community, needs to ease clients into talking about sex, an activity many religious couples undertake within hours of a woman’s monthly immersion in a ritual bath. Even in the privacy of a therapist’s office, most are still too hesitant to speak about sex directly.

But as a determined campaigner for the rights of religious women to experience sexual pleasure, Grunberg wants his clients to go way beyond merely discussing sex.

“It is my mission to make as many people as possible realize that women have the right to sexual pleasure,“ said Grunberg, a baby-faced 61-year-old who lives in the central Israeli city of Ra’anana. “It will make for happier people and a better world.”

“Some of the things he wrote potentially are deeply empowering to Orthodox women,” said David Ribner, an American-born Orthodox rabbi and sex therapist in Jerusalem who has written several books on sex aimed at religious Jews. “That is a positive contribution and a step in the right direction.”

Grunberg was unable to find a religious publisher for “Femfeeling,” which he ultimately published on his own. He has sold several hundred copies, but believes his message has reached thousands more through a website of the same name as well as women sharing the information with their friends.

Ribner says support for the book among Orthodox rabbis is part of a growing acceptance in the religious world of efforts to help couples struggling with sexual intimacy.

“Over the past decade, you started having more Jewish Orthodox sex therapists,” Ribner said. “And sex therapists in general have become more aware of the need to work within the cultural context of their patients. So rabbis today have more confidence that I or my colleagues won’t do anything to contradict them.”

Another factor is the easy online access to sexual information that compels the Orthodox world to provide alternatives that take religious sensibilities into account. “Femfeeling,” which includes information on foreplay, sexual positions, role play and lubrication, is designed so readers can stash or throw away parts they consider too racy.

Rabbis also may have a more practical consideration in mind.