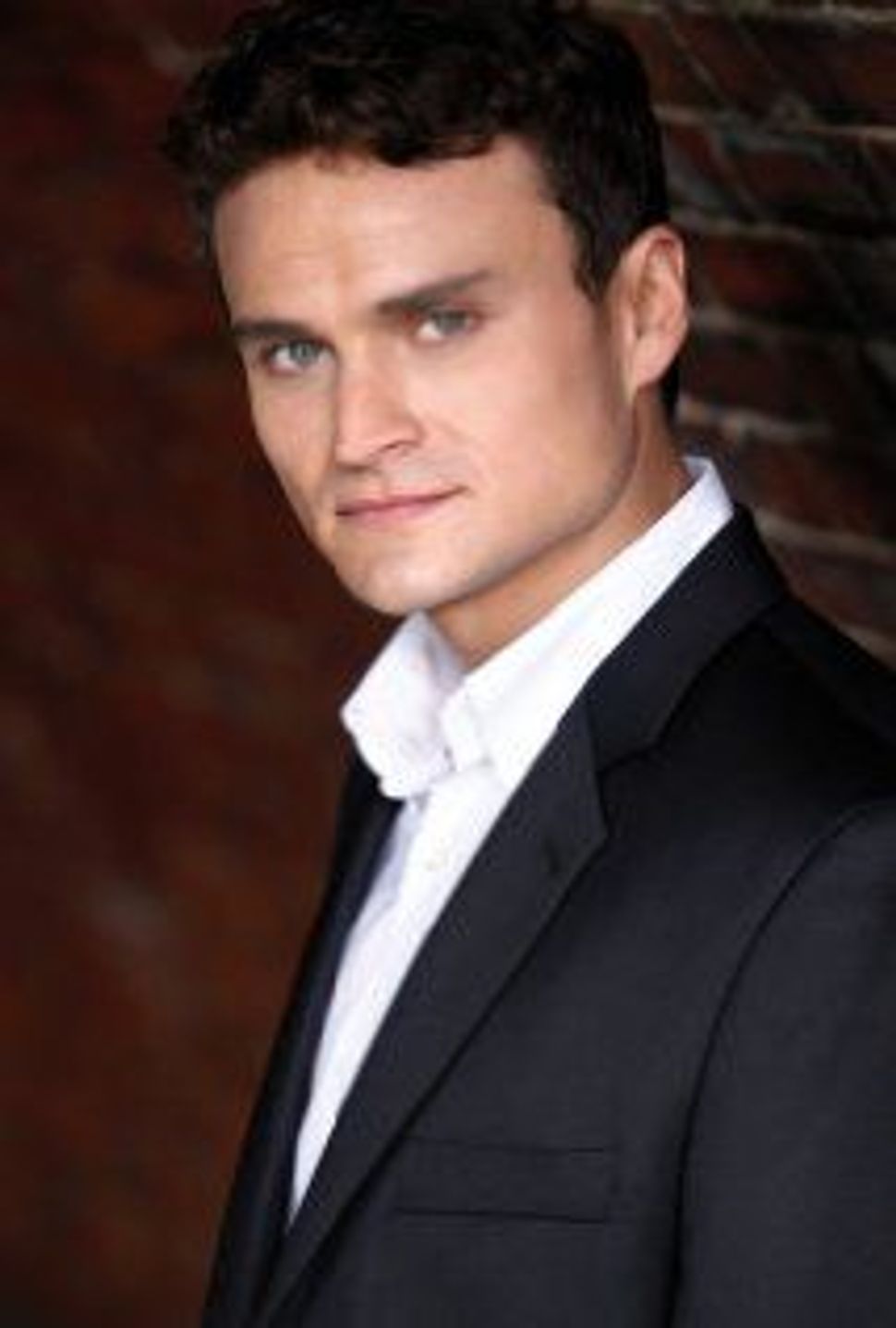 The nephew of Connecticut Gov. Dannel Malloy was arrested for trespassing in a yeshiva high school in Stamford. 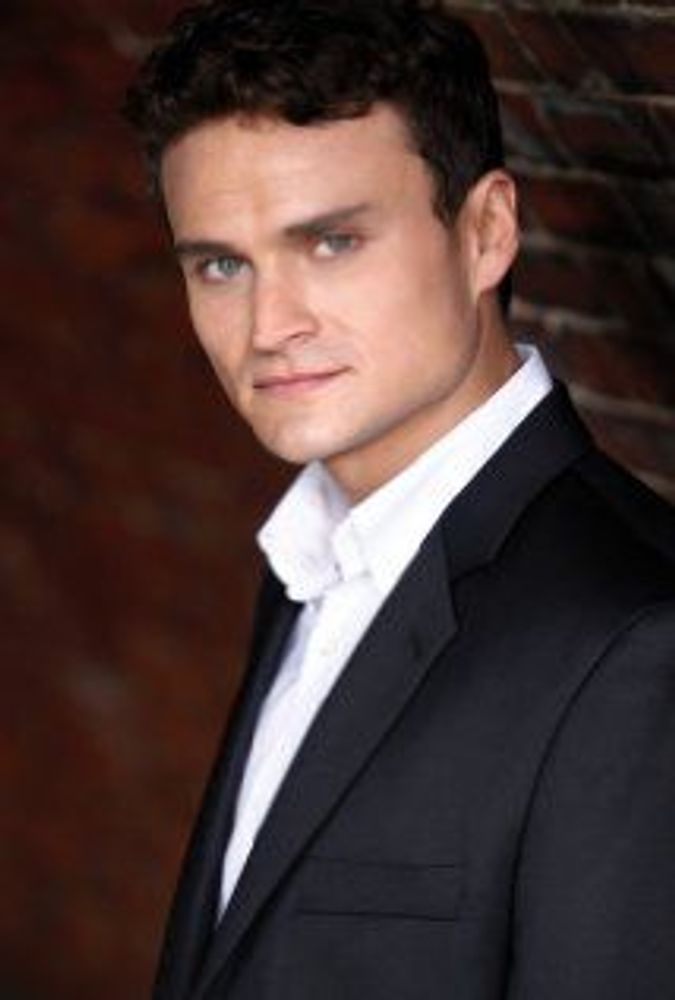 Kerry Malloy, an actor who appears in the new movie “The Wolf of Wall Street,” was arrested Monday on the property of Yeshiva Bais Binyomin, along with his girlfriend Courtney Wilson. Both apparently were intoxicated, the Stamford Advocate reported.

Police arrived at the all-male high school to find the couple in a classroom with students, who were afraid of him, police told the newspaper.

The couple told police they had a constitutional right to ask about the Judaism being taught at the school. They were escorted off school property but returned 25 minutes later, when they were arrested, according to the Advocate.