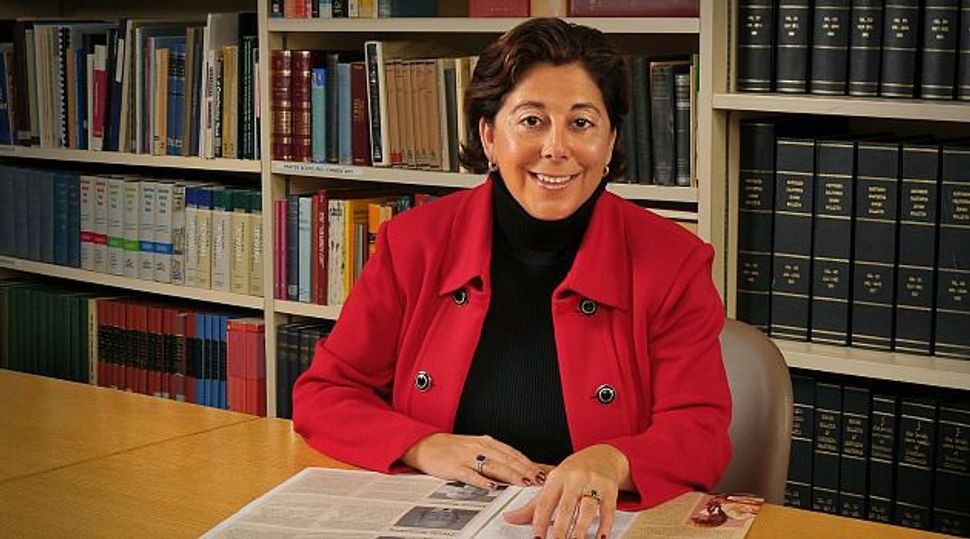 Jennifer Gorovitz, the chief executive officer of San Francisco’s Jewish federation and the only woman to head a large Jewish federation in the United States, announced that she will resign from her position at the end of March.

Gorovitz announced her resignation in a letter circulated by the Jewish Community Federation of San Francisco, the Peninsula, Marin and Sonoma Counties on January 3, saying that she hoped to spend more time with her family and to practice law. She became the organization’s acting CEO in 2009 and has been with the organization since 2004.

“This decision was not easy,” Gorovitz wrote in her letter. “I am still as passionate and committed to the work of the Federation and the Endowment Fund as I was nearly a decade ago.”

When the federation made Gorovitz its CEO in 2010, she was the first woman to be the CEO of a large Jewish federation. She remains the only woman to have such a position in the United States. The Montreal federation, also among the large North American federations, is also headed by a woman.

The San Francisco federation drew $88 million in contributions in 2012 and $115 million in 2011. In her letter, Gorovitz said she was particularly proud of a handful of new programs aimed at engaging younger Jews, including a local post-Birthright initiative. She said that she would focus on trust and estate planning when she returns to the law.

Gorovitz’s impending departure makes the San Francisco federation the fifth large or large-intermediate sized federation to be seeking a new CEO in 2014.