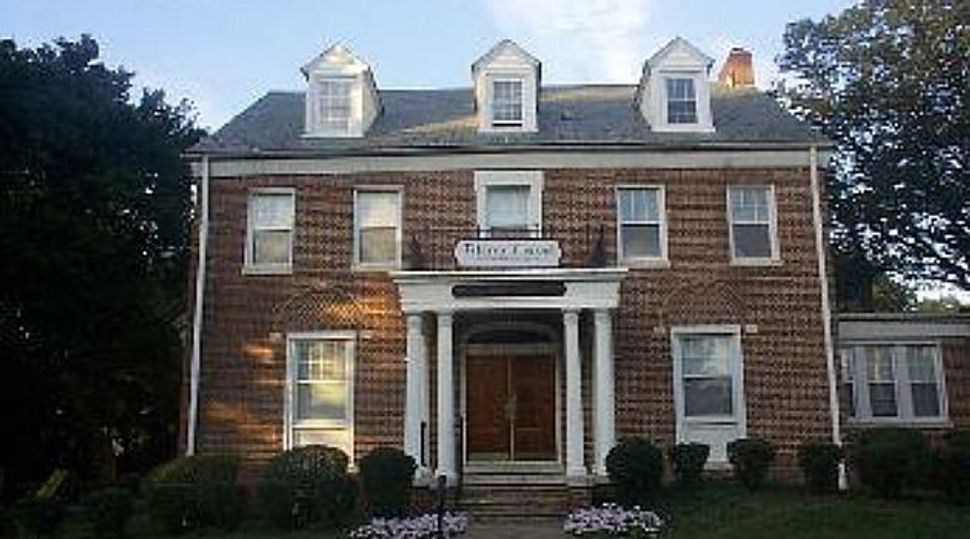 A small Baltimore synagogue that pioneered use of bitcoin has decided to stop accepting the virtual exchange for donations after a leading exchange collapsed amid reports of seven-figure losses.

Congregation Tiferes Yisroel had no relationship with MtGox, which declared bankruptcy over the snafu, and did not lose money when the bitcoin exchange went under.

But the hype did prompt the congregation to rethink their use of the decidedly modern currency.

It stopped accepting bitcoin for dues, donations and other payments, ending what is believed to be the Jewish community’s only short-lived experiment with the currency, The Daily Dot reported.

“They just are having a hard time accepting a new technology and are affected by the way the media is responding to this,” said congregation member Tzadik Vanderhoof, 48, a software engineer. “Some person in the bitcoin business, with no permission from anyone, was fraudulent and went bankrupt. But we’re not using any of those businesses.”

The congregation began accepting the digital payments last year after Vanderhoof convinced the board to begin accepting the cryptocurrency on their website.

“There’s no downside, there’s no risks,” he said. “To start accepting Bitcoin you make no investment, you don’t have to do anything. You’re just providing another option.”

Bitcoin is a digital currency that allows peer-to-peer money transfers over the Internet. It’s safer than plugging in a credit card number online and doesn’t deduct fees like PayPal. While the online currency has received flak over concerns that it could be used for illicit activities, some companies wanting to increase ways of making online payments are beginning to use it.

Yet many are warning against it. In Israel, reportedly a hotspot for bitcoin, the government has recently warned its public against using the decentralized digital currency, and according to Reuters, is considering setting regulations on bitcoin.

For nine months, the Baltimore-based synagogue was perhaps the only American Jewish institution using the digital currency. The synagogue had collected nearly two bitcoins, which converts to more than $1,200.

But after news broke that MtGox, a Tokyo-based bitcoin exchange company, had declared bankruptcy when about $473 million worth of bitcoins was reported missing, the president of Tiferes Yisroel informed Vanderhoof that it would remove down the donation option. Until that point, he said that he hadn’t heard much from the board about how they felt about the donation method.

Vanderhoof said that the decision to introduce bitcoin to his synagogue was rooted in an effort to keep the congregation up on the latest technological developments.

He created the synagogue’s website in 2004, beating most other synagogues to the web. Encouraging the board to start accepting donations by PayPal was also a battle in its early years, but today it brings in about 30% or 40% of their donations, he claimed.

He said that online donating, like PayPal and bitcoin, have the potential to be more successful than some traditional methods like writing out checks. “If someone’s asking me to donate, you need to make it as easy as possible. If I can’t do it right now on impulse then I probably won’t do it at all.”

Vanderhoof insists he’s not giving up on bitcoin yet.

“I think its an improvement over the current way people pay,” he said. “Especially online, it’s inevitable that it’s going to catch on.”

Board elections around Rosh Hashanah might open a chance for bitcoin to have a second life at Tiferes Yisroel. For now though, Vanderhoof says he has no immediate plans to challenge the board’s decision.