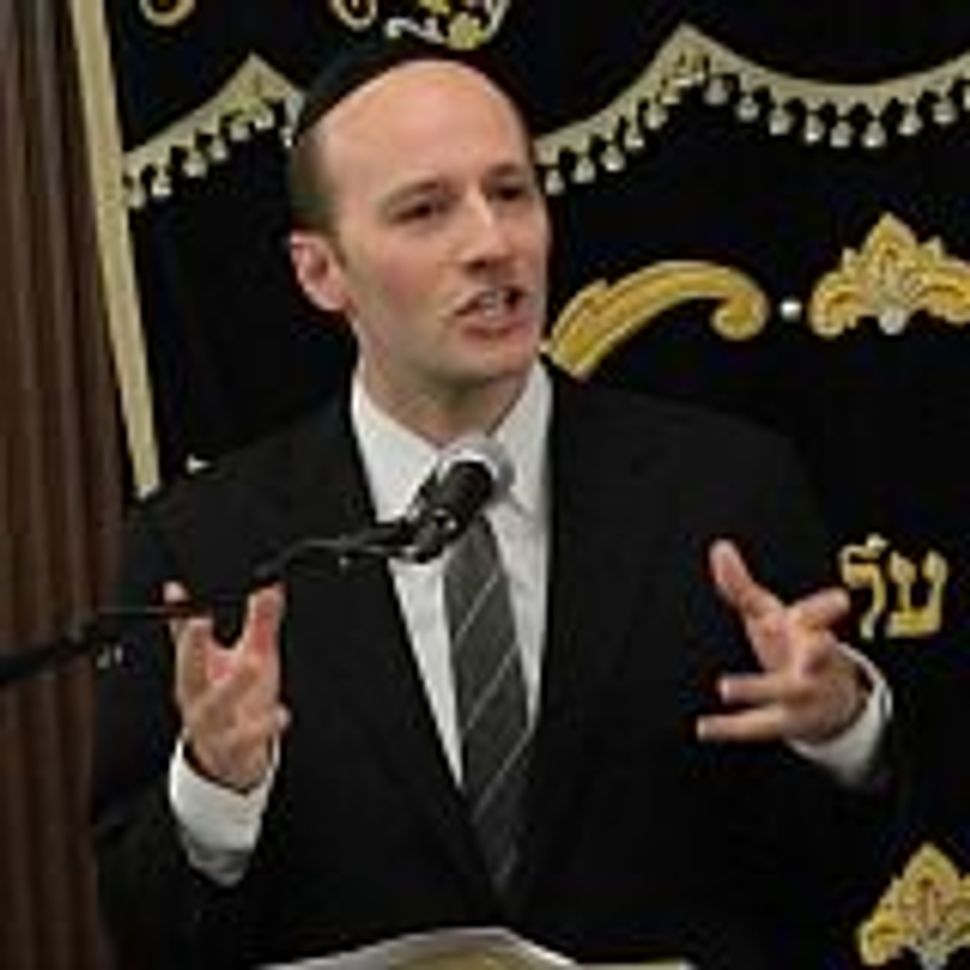 Through his social media channels and open congregation in California, Rabbi Fink regularly dismantles the image of a stern, judgmental Orthodox rabbi with no interest in open dialogue or transcending religious and cultural barriers. He writes on the most pressing issues facing the Jewish community, and maintains an atmosphere of mutual respect, unabashed honesty and even tells some great jokes. He truly is an Orthodox rabbi for the new generation.

— Tova Ross and one other