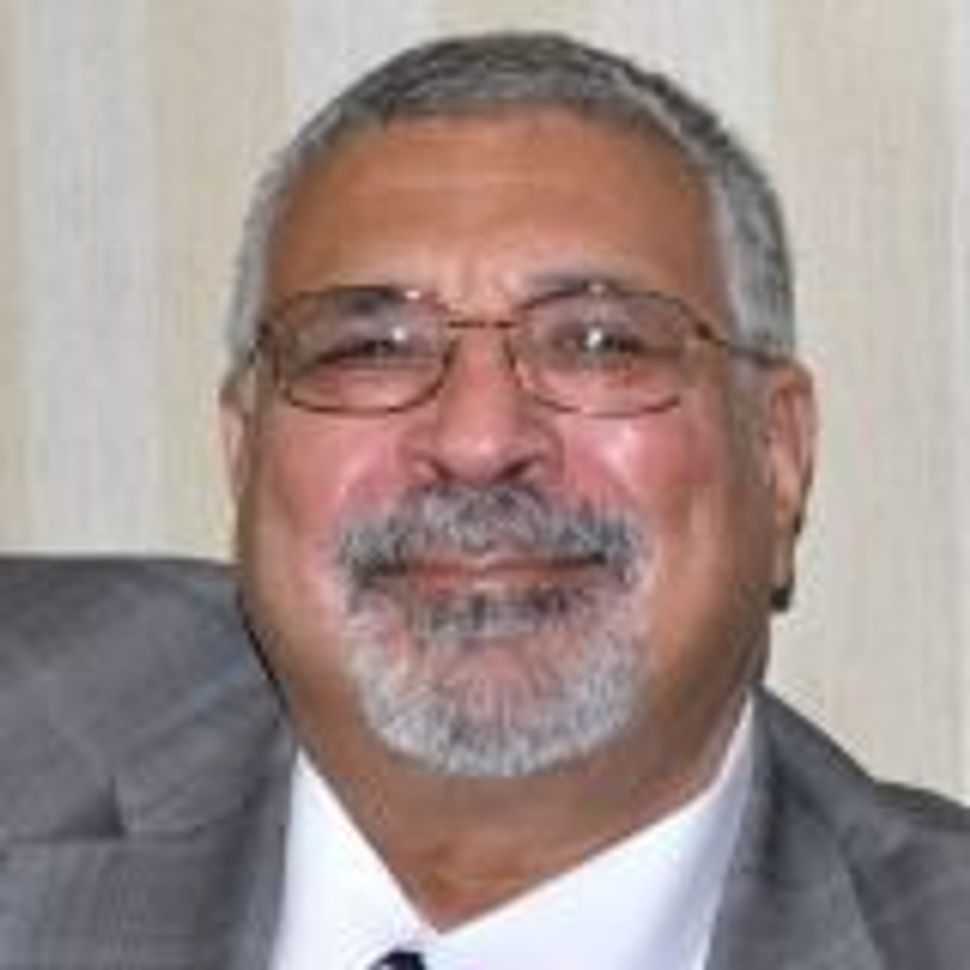 Rabbi Natkin entered the rabbinate with the sole purpose of becoming a military chaplain, and he served for 25 years in the Navy and the Marines. The glory he sought was to bring Judaism and spirituality to our troops overseas, often following them into the field and conducting “Shabbat” services regardless of what day of the week it was. Since leaving the active service, he has served Congregation Mateh Chaim for more than 20 years, endearing himself to this small, tightly knit congregation, inspiring love and a sense of community in a small group of Jews who have remained steadfastly loyal to him. I have worked with him since June 2013, and I have learned more from him in that time than from many other teachers I’ve had over the past five years.