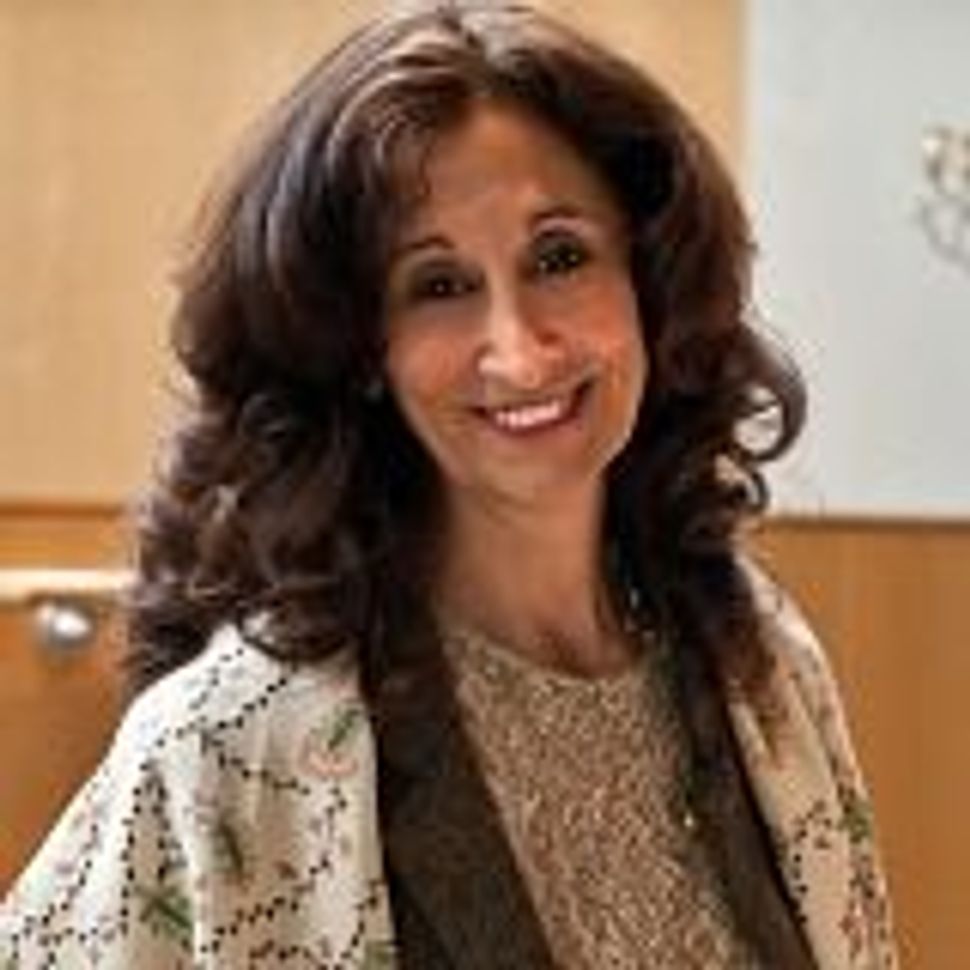 On a recent Shabbat afternoon, in the shadow of disappointment surrounding the thwarted gun reform legislation, a group of concerned locals gathered on Red Bud Avenue, a street in St. Louis notorious for gun violence. They stood together by the middle school and the corner grocery and somberly named each of the 46 children who died from handguns on that very corner. They stood together with Rabbi Susan Talve. Having been there in the weeks prior, rallying for gun reform, she had come to be known affectionately by the neighbors as their “Jewish friend.” They marched, Rabbi Talve told me, arm in arm with the grocer, who is a Palestinian from East Jerusalem and opens his store up to the local kids as a safe haven from the violent streets just outside his door. They marched with the neighborhood minister, who was once a drug lord on Red Bud Avenue. They marched, during the count of the Omer, with Christians, Muslims and Jews, until they reached a lot that they are now turning into a community garden.