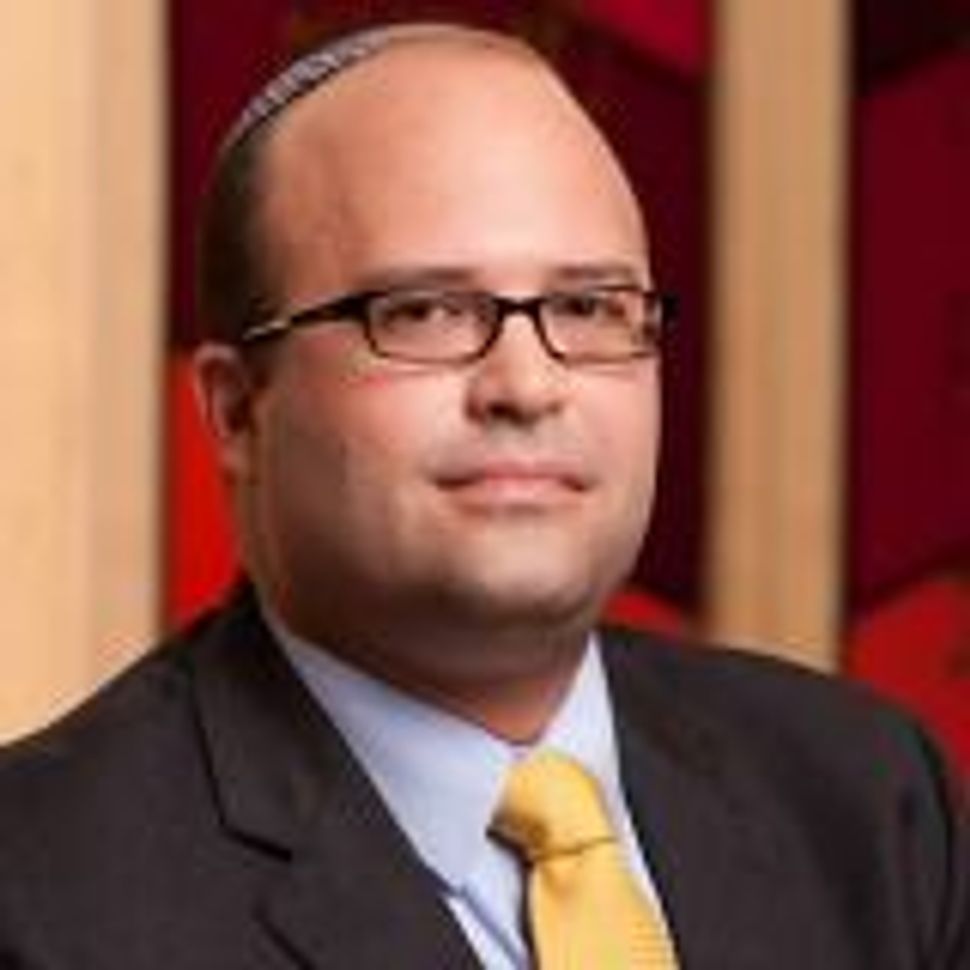 I was completely unaffiliated, with no Jewish education. I became interested in Judaism when my wife became pregnant with our first child, but did not feel comfortable in shul, due to my lack of knowledge. I did not know how to daven, and could not read Hebrew. Rabbi Elie Weinstock’s Jewish outreach program provided a place where I not only felt comfortable, but was able to learn and ask questions. This inspired me to learn on my own, as well. My family is now observant, and both of our kids attend an Orthodox yeshiva. I was someone who could have easily been lost to assimilation, but instead took the more challenging path of reconnecting with my religion and raising our children in a traditional Jewish home. Rabbi Elie Weinstock played an integral role in my reconnecting to Judaism. Frankly, he is one of only three people outside my family who’s had a profound impact on my life.