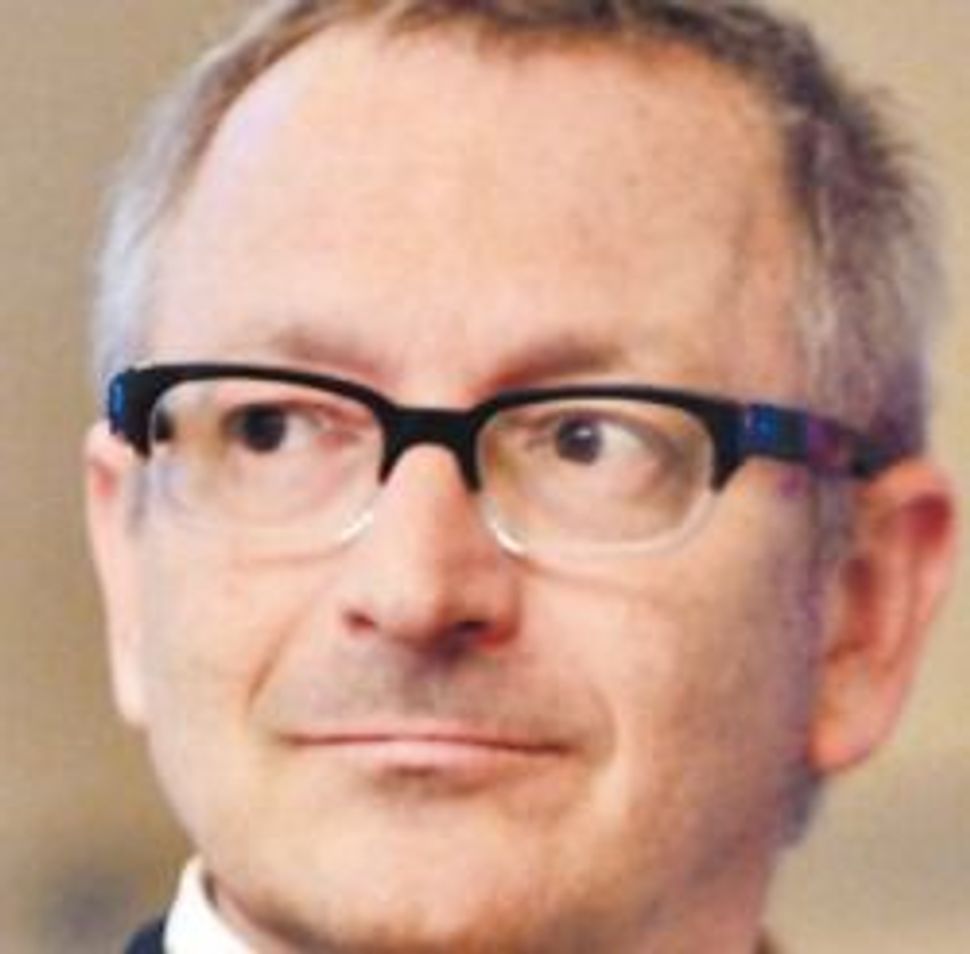 Ron Pundak, an Israeli historian who helped engineer the Oslo Accords, has died.

Pundak, who died Friday of cancer at the age of 59, was an expert on Jordanian and Palestinian history who, through his contacts, began talks with Palestinian leaders in 1992 with the permission of Yossi Beilin, who was deputy foreign minister at the time.

The talks led to the signing in 1993 of the Oslo Accords, which provided the first formal framework for the still ongoing talks with the Palestinians.

Tzipi Livni, Israel’s justice minister now leading negotiations with the Palestinian Authority, said in a statement Friday that Pundak was “a Zionist who believed in peace and strived for it to his last day, and who sought to engage and contribute to peace without being deterred by radicals, cynics and the despairing.”