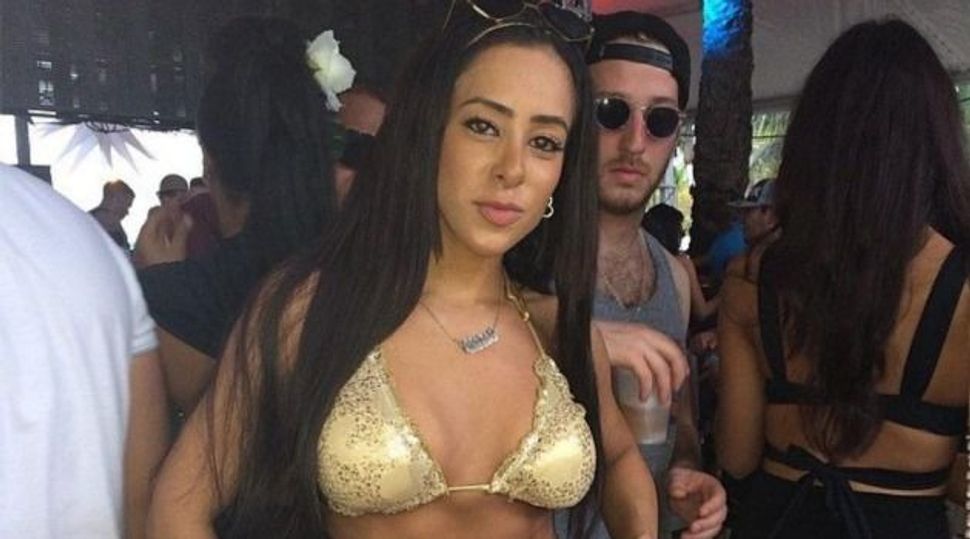 Four New York City strippers and a club manager have been arrested in an alleged plot to drug wealthy men and run up false charges on their credit cards, officials said on Wednesday.

The scheme fleeced the victims of roughly $200,000 in less than four months, according to the New York City’s Office of the Special Narcotics Prosecutor.

One of the accused women is Marsi Rosen, 28.

The women would meet their targeted victims at upscale bars and restaurants around the city. The men, who were medical, legal and financial professionals, then would be secretly fed so-called date rape drugs composed of ketamine, methylone, and cocaine, the prosecutor’s office said in a statement.

The women would take the men to private rooms at a strip club where they ran up the false charges, the statement said. One victim was charged more than $100,000 over three separate nights.

“This repugnant scheme involved not only the theft of $200,000, but compromised the health, safety and security of victims by covertly giving them harmful substances,” said Special Narcotics Prosecutor Bridget Brennan in the statement.

The women would receive a cut of the ill-gotten funds, according to the statement.

Some of the men woke up the next morning with no memory of the night before, only learning of the charges after looking at their credit card statements.

The women would send threatening text messages telling the victims not to contest the charges, the statement said.

The investigation was a joint operation of the federal Drug Enforcement Administration and New York Police Department.