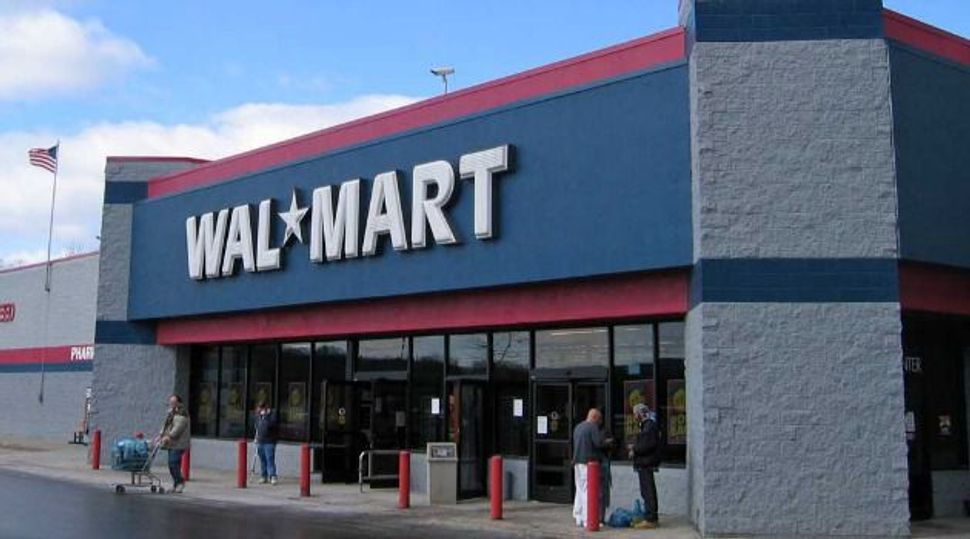 On Friday, the New Hampshire Supreme Court upheld the conviction of Paul Costella on two counts of criminal threatening in the 2010 incident. He was sentenced last year to 12 months in jail.

Costella had threatened the Walmart employees in the automotive department after one said she could not serve him because she was offended by a photo in Costella’s car of the man and his daughter making a Heil Hitler salute in front of a large swastika, the Concord Monitor reported.

The employee told Costella that her uncle was a member of the French resistance during World War II and had been caught and burned alive by the Nazis.

“I hope that Jew bastard suffered,” Costella told the employee. Another employee serviced the car. Costella also called the employee who refused him service a “gypsy Jew” and said he had a “Jew-killing gun” in the car. On the way out of the store, Costella said that he was “getting his gun to kill the Jew bitch behind the counter.”

In his appeal, Costella argued that the New Hampshire hate crime law would only be relevant if he had made the statements because he was aware the employees were Jewish, and it was not clear that either employee was Jewish.

The Supreme Court did not agree.

“The significant community harm resulting from a hate crime flows from the defendant’s bias-motivated actions rather than the victim’s actual status as a member of a protected class,” Justice Jim Bassett wrote in his decision.