YIVO Hopes To Digitize Lithuania Archives — But Where Is the Cash? 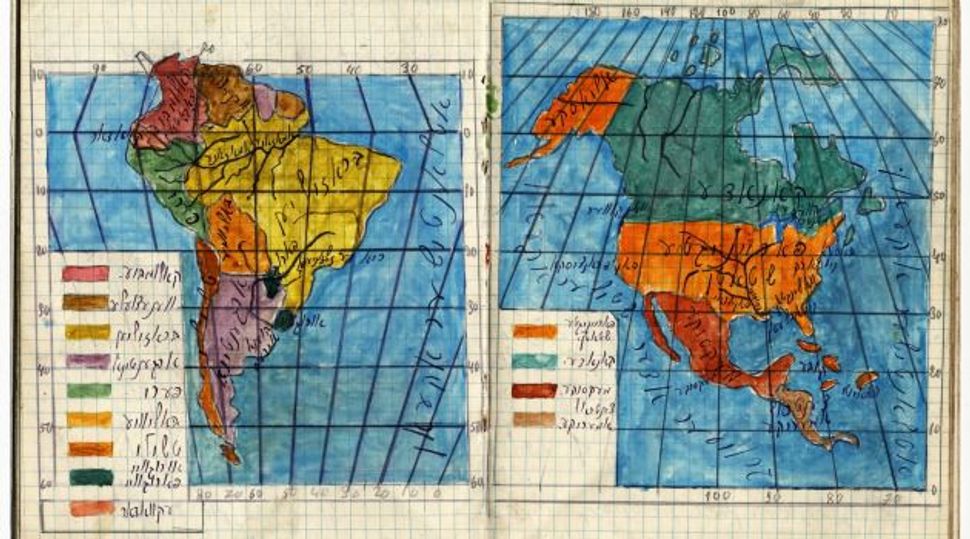 The YIVO Institute for Jewish Research has launched a $5.25 million project to digitize a swathe of its library and archive, creating the world’s largest online collection of Eastern European Jewish life prior to the Holocaust.

If completed, the Vilna Project will reunite YIVO’s pre-World War II library and archive for the first time in 70 years, making more than 1.5 million books and documents available to researchers around the world.

It might also solve, at least temporarily, a decades-long ownership struggle over thousands of Yiddish materials seized by the Nazis during World War II and kept in Lithuania to this day.

First, though, the scholarly archive organization must find the funds to complete the seven-year project. So far, YIVO has raised just $350,000.

YIVO’s executive director, Jonathan Brent, said the Vilna Project would begin in January 2015, even if the majority of funds were not in place, because many of the materials held in Lithuania have not been adequately preserved. “I’m not going to hold this project back until we raise all the money,” Brent said. “It has been 70 years of neglect and deterioration that has to be addressed.”

YIVO was founded as a center for graduate studies of Yiddish literature, language, culture and sociology in Vilna, then a part of Poland, in 1925.

During World War II, YIVO’s collection was ransacked. Almost two-thirds of its holdings was destroyed by the Nazis. Three-quarters of what remained was rescued by the U.S. Army and brought to New York. The rest was hidden in Lithuania until shortly before the end of Communist rule, in 1990.

Successive YIVO leaders have tried for more than 20 years to persuade Lithuania to return the collection to the institute’s Manhattan headquarters. Apart from a brief period during the 1990s when a portion of the collection was sent to New York to be copied and returned, it has remained in the National Library of Lithuania and in the Lithuanian Central State Archives.

Jews flourished in the area encompassing present-day Lithuania for centuries. Before World War II, Vilna, now known as Vilnius, was home to more than 100,000 Jews.

Lithuania’s ambassador to the United States, Zygimantas Pavilionis, said his country was proud of its Jewish heritage. Pavilionis said his government’s work with YIVO is part of a broader process to restore links with Jews of Lithuanian heritage around the world.

He said the Lithuanian government has plans to renovate or upgrade sites of Jewish interest in and around Vilnius, such as the Great Synagogue of Vilna and the memorial in the Ponary Forest, where tens of thousands of Jews were murdered during the Holocaust. “The dream is to make Vilnius [like a] Krakow of today,” Pavilionis said, referring to the Polish city whose Jewish quarter is now a major tourist destination. 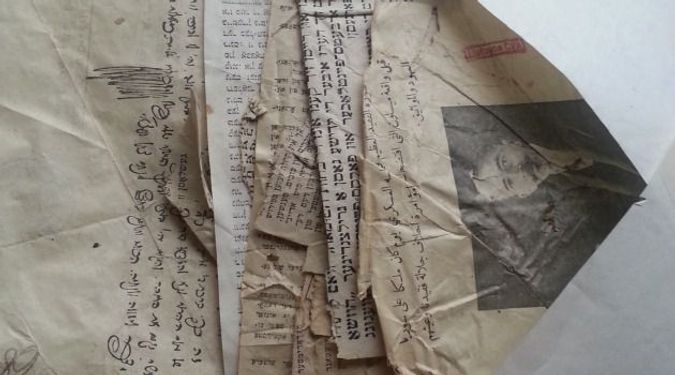 Lithuania’s Jewish history is complex. At the start of World War II, its territory was occupied by the Red Army. When the Nazis expelled the Red Army in 1941, many Lithuanians saw the Nazis as liberators. Many Lithuanians were complicit in the Holocaust that wiped out 95% of Lithuanian Jewry. Today, some Jews remain skeptical about Lithuania’s attempts to come to terms with its Holocaust-era history. They are also wary of what they perceive to be attempts by Lithuania to equate crimes committed against its citizens under Soviet rule with Nazi crimes.

Critics perceive YIVO’s Vilna Project, as well as the institute’s previous work with the Lithuanian government, as helping Lithuania whitewash its Holocaust past. Dovid Katz, a former professor of Yiddish at Vilnius University and editor of the blog DefendingHistory.com, welcomed the Vilna Project. But he added, “What is disturbing, beyond the uproariously inflated price tag for the scanning-and-posting project, is the recent history of Yiddish-related projects being abused as PR for the far-right Holocaust-revisionist camp in the Lithuanian government, which YIVO has in recent years tragically been legitimizing time and again.”

But David Fishman, a professor of Jewish history at the Jewish Theological Seminary, said he did not think that the Lithuanian government “should be boycotted in all endeavors related to Jews and Jewish affairs,” particularly on something as important as the Vilna Project.

“We’re talking about a tremendous volume of material,” Fishman said. “To reunite it and to make it all accessible, I would call it a mitzvah.”

Fishman added: “Jews risked their lives to rescue this material precisely so it would be accessible to future generations of Jewish scholarship. It’s morally necessary to do a project like this.”

The project to scan and, where necessary, preserve books and documents will begin simultaneously in Vilnius and in New York in January 2015.

YIVO says it will scan 10,000 rare or unique books and about 1.5 million documents, including diaries, letters, photographs, newspapers, and political and religious tracts.

Although YIVO has long known the broad outlines of the collection stored in Lithuania, its researchers are still discovering new material. A YIVO researcher recently found pages from an inventory in the Vilnius collection compiled by the Einsatzstab Reichsleiter Rosenberg, the Nazi task force created to loot Jewish cultural treasures. The inventory listed items looted from YIVO by the Nazis.

Roberta Newman, YIVO’s director of digital initiatives, said that the researcher keeps finding more pages from the inventory. “Once we have them all together, it will give us an even better idea what might have been destroyed,” Newman said.

The project is expected to take five years in Lithuania and seven years in New York. Eventually, YIVO hopes to make the entire collection available online.

Brent said that YIVO has raised the $350,000 so far from YIVO board members, private foundations, a few individuals and from The Good Will Foundation, a compensation fund financed by the Lithuanian government as recompense for Jewish property lost during the Holocaust.

Brent said the funds were sufficient to pay for one year’s work in Lithuania. Work in New York will begin with the planning of the website portal.

Brent added that he hoped to secure further funds from other not-for-profit organizations, such as the Conference on Material Claims Against Germany, as well as from foundations and private contributions.

YIVO Hopes To Digitize Lithuania Archives — But Where Is the Cash?