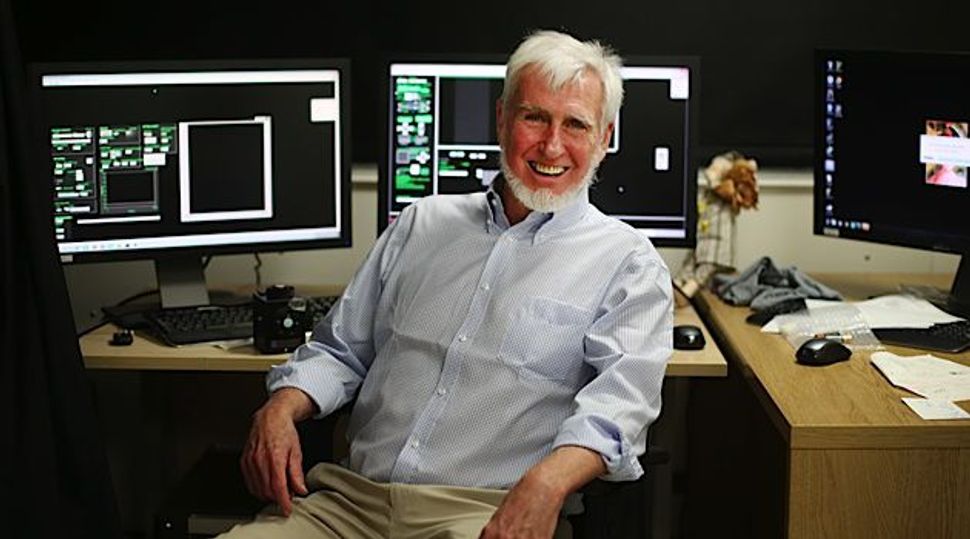 When troops led by the Soviet Union invaded Czechoslovakia in August 1968, Lynn Nadel was a year into his postdoctoral fellowship at the Institute of Physiology in Prague.

The 25-year-old neuroscientist from Queens, New York, was advised to leave the country. Together with his then-wife and their two young kids, he drove his van to stay with the only other person he knew in Europe, some 800 miles away: John O’Keefe, who was completing his postdoctoral fellowship at University College London. 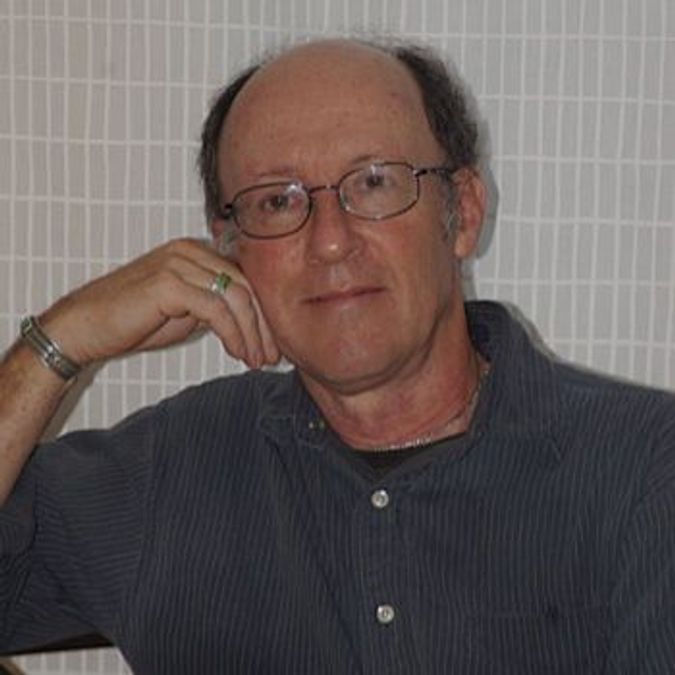 Brains and Friends: Lynn Nadel wrote “The Hippocampus as a Cognitive Map” with John O’Keefe in 1978. Image by Courtesy of Lynn Nadel

O’Keefe, a British-American who was awarded the 2014 Nobel Prize in Physiology or Medicine (along with May-Britt and Edvard Moser), and Nadel had been graduate students together at McGill University in Montreal, Canada. O’Keefe, 75, was born in New York City as the son of Irish immigrants, and later got dual citizenship with Britain. “An Irish kid from the Bronx and a Jewish kid from Queens,” as Nadel puts it, became friends as they “talked science.”

Nadel, who identifies with the cultural but not religious aspects of Judaism (“I barely made it through my bar mitzvah before I stopped paying any attention to it.”) became interested in neuroscience by accident: With the intention of becoming a chemist, like his father, he decided to go to Montreal for his undergraduate degree. Chemistry, he soon found out, was not for him — but psychology, and the brain research conducted at McGill, was.

For his doctoral dissertation, Nadel worked on understanding the functions of the hippocampus, which is responsible for transferring information from the short-term to the long-term memory. At the same time, O’Keefe studied how the amygdala, the part of the brain that is responsible for emotional learning, reacted to outside stimuli in a freely moving cat.

For his dissertation, O’Keefe had developed a method to fix microelectrodes to cats’ skulls to record the activity of single nerve cells in the brain while the animals moved around. During his postdoctoral fellowship at UCL, he applied a similar method to rats. This was when he discovered that certain nerve cells in the hippocampus were activated when the rat was at a specific place. When the rat was at other places, other nerve cells fired. Was it possible that the rat hippocampus functioned as a spatial map of the room?

O’Keefe turned to Nadel, who had by then also secured a position as a research fellow at UCL. “I was an expert on the hippocampus, so he came to talk to me,” said Nadel. “He showed me the initial results before they were published.”

In 1971, O’Keefe published a paper which described these findings with his student John Dostrovsky. Together, Nadel and O’Keefe continued exploring the idea that the hippocampus was a spatial system, and that the concept of space underlay other memory functions. (This could, for example, account for the efficacy of the ancient memorization technique in which people remember things by mentally laying them out in space and retrieving them by walking through it.) “We thought we could unpack the brain,” said Nadel. “We were brash. We were New Yorkers.”

O’Keefe and Nadel’s book, “The Hippocampus as a Cognitive Map,” was published in 1978. It laid out the theory in an interdisciplinary fashion. “Most people thought we were completely crazy because the first 50 pages were about philosophy,” said Nadel. The book elicited debate whether the hippocampus was primarily a spatial system, or whether cognitive mapping was just one function out of many. (To this day, the debate hasn’t been entirely resolved.)

O’Keefe continued his research on the physiological aspects of the mapping system. Nadel, who became a professor at the University of Arizona in Tucson in 1985, took their research about the hippocampus and spatial memory in “a scattershot of different directions,” according to Nadel: This included the development of spatial mapping in children, the effect of stress on memory formation, and how remembering autobiographical events and the concept of space are linked.

In addition, Nadel has devoted considerable time and effort on research that might help improve the cognitive functions of individuals with Down syndrome. Studies suggest that the hippocampus doesn’t develop properly in those affected, which might be responsible for some aspects of the intellectual disability that comes with the genetic disorder. For his research, Nadel has won numerous awards, including the National Down Syndrome Society Award for Research in 2005, and the Grawemeyer Award, shared with O’Keefe, in 2006.

Individuals with Down syndrome are also at a six times higher risk of being affected by Alzheimer’s Disease, the most common form of dementia. Because Alzheimer’s is associated with cell death in the hippocampus, understanding the functions of the hippocampus can help both affected groups. Losing the sense of orientation and autobiographical memory are among the earliest symptoms of Alzheimer’s, which hints at an impaired spatial system.

To date, there is some evidence about existence of place cells in humans, but it is difficult to prove because the single cell recording methodology is mostly too invasive to be used in human subjects.

“John and I talk a lot about this,” said Nadel, who is adamant that there is no “bickering” about the Nobel Prize being awarded to O’Keefe as well as the Norwegian couple May-Britt and Edvard Moser. The Mosers complemented the research by discovering cells in another part of the rat brain, the entorhinal cortex, which fired in a special pattern when rats passed multiple locations.

“These are very popular people,” said Nadel, adding that his colleagues in the field agreed that they deserved it. “I was not involved in the actual discovery,” said Nadel. “The Nobel committee didn’t have a tough choice in who to give [the prize] to.”