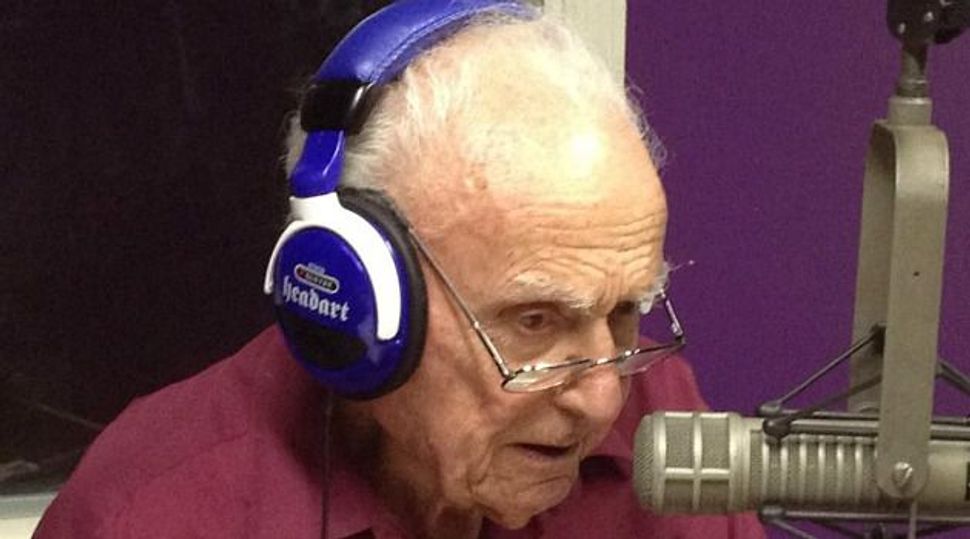 Still Fighting: At 101, Joe Newman is still fighting for what he thinks is right. Even he knows Election Night is going to be an early one — his write-in candidacy for a Florida Congressional seat was doomed from the start.

Hours before Election Day, Joe Newman already had a gracious ‘congrats to the winner’ letter written and his concession party planned.

Seems it’s easy to be a good loser when you are 101 years old.

Newman is at the end of a quixotic write-in campaign for U.S. Congress from southwest Florida, and he’s not letting his infinitesimal chances of victory stand in the way of a good party.

The get-together is called for 7 p.m. on election day at a pizza place in Sarasota. A little late for the early bird special, but just in time to watch the votes come in. 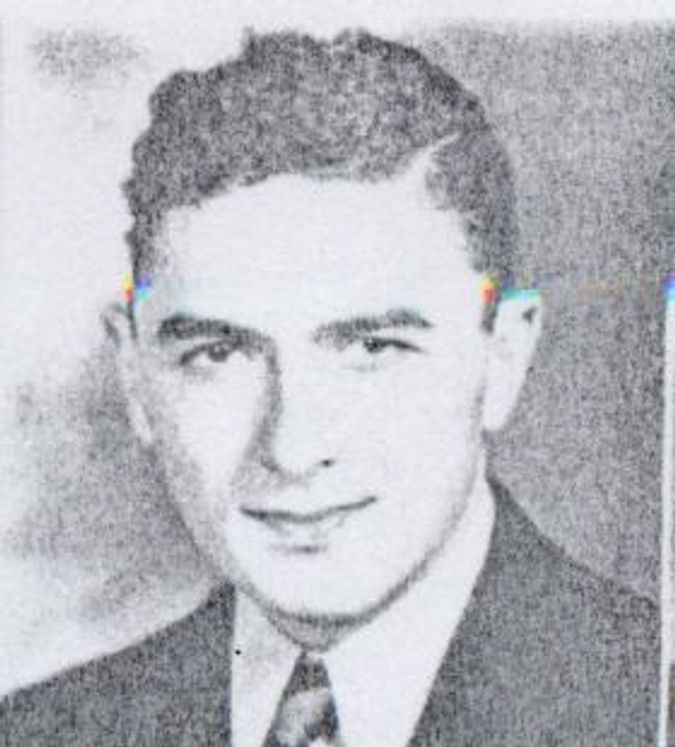 The only thing that could spoil the fun? Joe himself.

Give this centenarian a microphone and you’ve got a long night ahead of you.

“You get me on a soapbox and you’ve got trouble,” he said.

Born in 1913, Joe Newman is doubtless the oldest candidate for Congress this year. The incumbent he’s challenging, Republican Vern Buchanan, is a relative baby at 63.

Florida’s 16th district stretches up Florida’s Gulf Coast from Venice up past Bradenton. The district is reliably Republican — so much so that the Democrats have essentially given up on it. Buchanan’s Democratic party challenger, former NFL player Henry Lawrence, raised just $48,000 this election cycle to Buchanan’s $1.5 million.

In that gap, Newman saw an opportunity. The retired accountant got the idea to run at a local meeting of The Nation magazine’s discussion group.

His original goal was to get 101 votes, one for every year he’s spent on this green earth. Now he’s hoping to do better than that.

Newman says he’s done just 10 or 15 campaign events, but the novelty factor of his age has rewarded him with heavy press coverage. In October, he faced off against Buchanan and Lawrence in a three-way debate.

Newman, although a registered Democrat, is to the left of the Democratic mainstream. The son of a Studebaker factory hand from Indiana, Newman grew up in the Workmen’s Circle, the Yiddish socialist fraternal group.

Newman and his wife, Sophie, were among the founders of The Logan Center, a school for developmentally disabled children. Sophie Newman and their daughter, Rita Jo, are both deceased.

Newman now lives with his girlfriend Anita and her daughter.

Despite his age, Newman’s radical views have hardly mellowed with time.

“Rather than having industry and commerce as the tool which creates wealth for the benefit of the society, the market system is using government to protect its own interests and letting the society as a whole go to hell,” Newman said. “But the essentials of life we can achieve through government, and government has to have the authority to create the wealth to do them.”

He’s had harsh words for Buchanan, his Republican opponent, who he says fails basic economics by promising to cut taxes and balance the federal budget at the same time.

“My contention is that’s rather unrealistic, if not stupid,” Newman said.

On Election Day, he will be out reminding people not to let big money buy their vote — then handing them fake million-dollar bills that say they should vote for him.

His family, at least, will be glad to see the race end — so he can stop getting himself so riled up at such a ripe old age.

“Because I’m a hundred and one,” Newman said, “they’re a little bit concerned that I can overdo it and push myself too hard.”