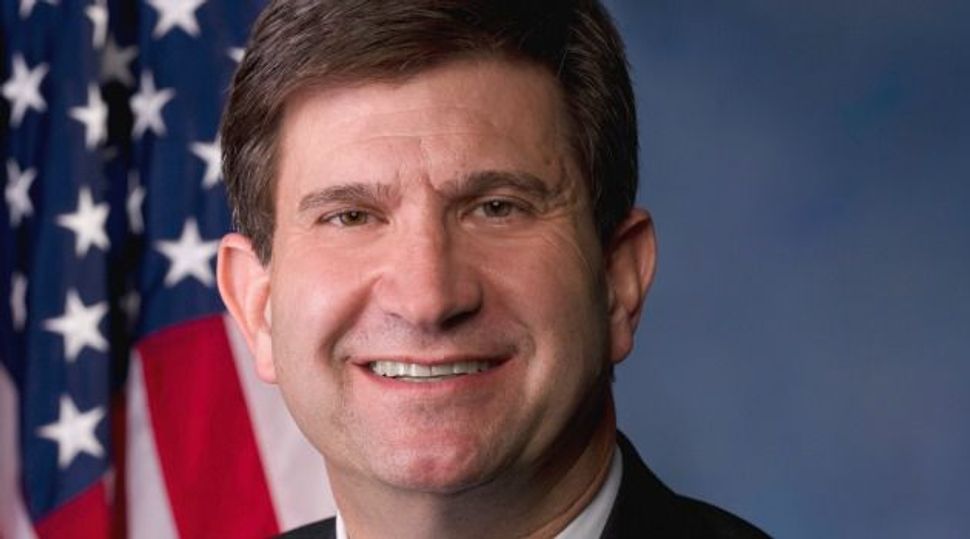 Brad Schneider is heading back to private life after losing his Chicagoland Congressional seat amid a sweeping Republican landslide. Image by wikipedia

Rep. Brad Schneider lost his Illinois seat and Jewish challenger Andrew Romanoff came up short in his bid for Congress in Colorado.

Schneider lost his seat in Illinois’s 10th Congressional District to Republican challenger Robert Dold. The campaign was a rematch of the 2012 election, when Schneider beat the incumbent Dold in the Chicago-area district.

Both candidates had pitched themselves as pro-Israel moderates, with Schneider touting his fluent Hebrew language skills.

Romanoff, a Democrat and former speaker of the Colorado House of Representatives, lost to Republican incumbent Mike Coffman in Colorado’s 6th Congressional District in a hard-fought, high-spending race.