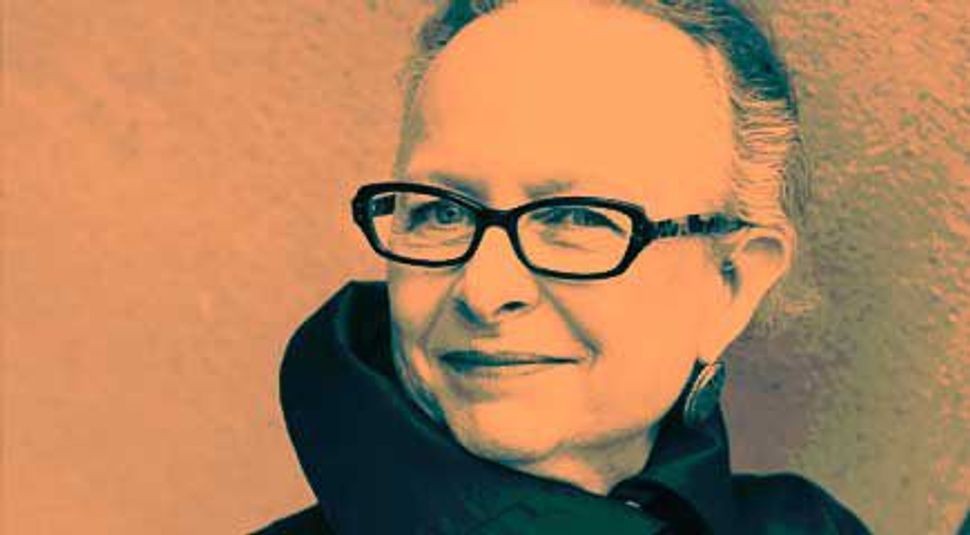 After some two decades of planning, the doors have finally opened on the Museum of the History of Polish Jews in Warsaw. The museum, according to the Forward’s A.J. Goldmann, will be “one of the most significant Jewish cultural projects in contemporary Europe” as it seeks to “tell the story of the Jewish people’s 1,000-year history in Poland.”

It’s a culture that was central to Jewish history as well as to European and Western civilization.

That the museum has finally moved to reality from conception is, in large part, a tribute to the vision and indefatigability of 72-year-old Barbara Kirshenblatt-Gimblett, the author, essayist and history professor from New York University who was in charge of developing the core exhibition.

Kirshenblatt-Gimblett told Goldmann, “We want to show that Jews are not a footnote to Polish history.” Long known for her teaching, scholarship and curation of shows portraying Jewish historical culture at the Jewish Museum, New York; the YIVO Institute for Jewish Research, and other institutions, Kirshenblatt-Gimblett won plaudits as far back as 1976 for the exhibition “Image Before My Eyes: A Photographic History of Jewish Life Before the Holocaust.”

In 2011, Kirshenblatt-Gimblett spoke to the Forward’s Ruth Ellen Gruber about her hope and vision for the Warsaw museum. “I think it is an incredibly important project, and I wanted to bring everything I’ve ever learned to bear on it. I felt as if nothing I’d ever done or learned would be wasted,” she said.