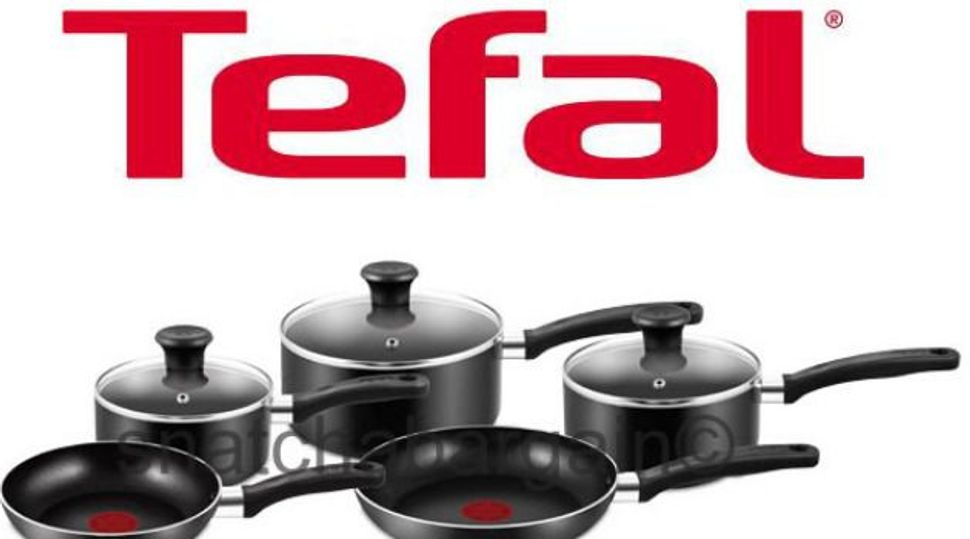 The French kitchenware maker Tefal removed references to “Palestine” from three of its websites following earlier complaints over Israel’s omission from them.

The removal of “Palestine” from the Middle East versions of the firm’s website seems to have occurred sometime this week, following a publication by the news site lemondejuif.info, which reported that Tefal had omitted its Israeli resellers from the online lists of its Middle East service providers while it kept references to “Palestine.”

A Tefal representative told JTA on Friday that Israel’s omission from the firm’s Middle East websites in English, French and Farsi was the result of a “technical problem that had been fixed.”

The websites on Friday still made no mention of Israel but had been altered to omit any reference also to “Palestine,” as cached versions of the same websites showed.

Tefal’s international website in English does mention Israel. It also lists a reseller based in east Jerusalem as its representative in the Palestinian Territories.

Approached for a reaction by JTA on Friday, Caroline Simon, a representative of the SEB Group which owns the Tefal brand, denied allegations that the website had replaced Israel with “Palestine,” as the lemondejuif news site claimed.

“We had a technical problem in one of our scroll-down menus. Israel was removed or didn’t appear, as it should have. We are sorry for this malfunction, which was fixed as soon as it was brought to our attention,” Simon said.

She was not immediately available for comment on further questions as to why neither Israel nor “Palestine” currently appear on the Middle East versions of the company’s website.