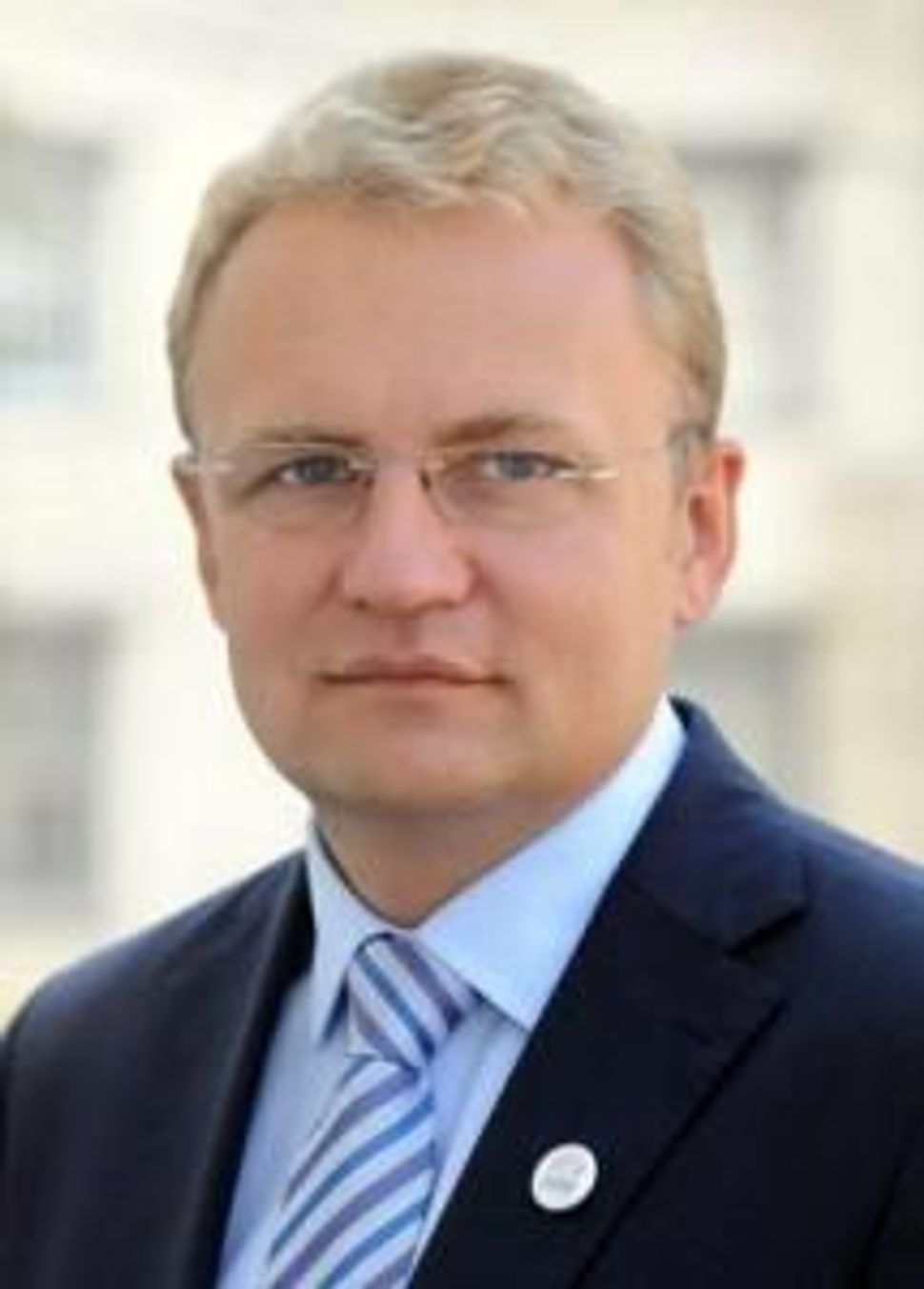 The mayor of the Ukrainian city of Lviv told participants at a Jewish learning conference that France has a bigger anti-Semitism problem than his country. 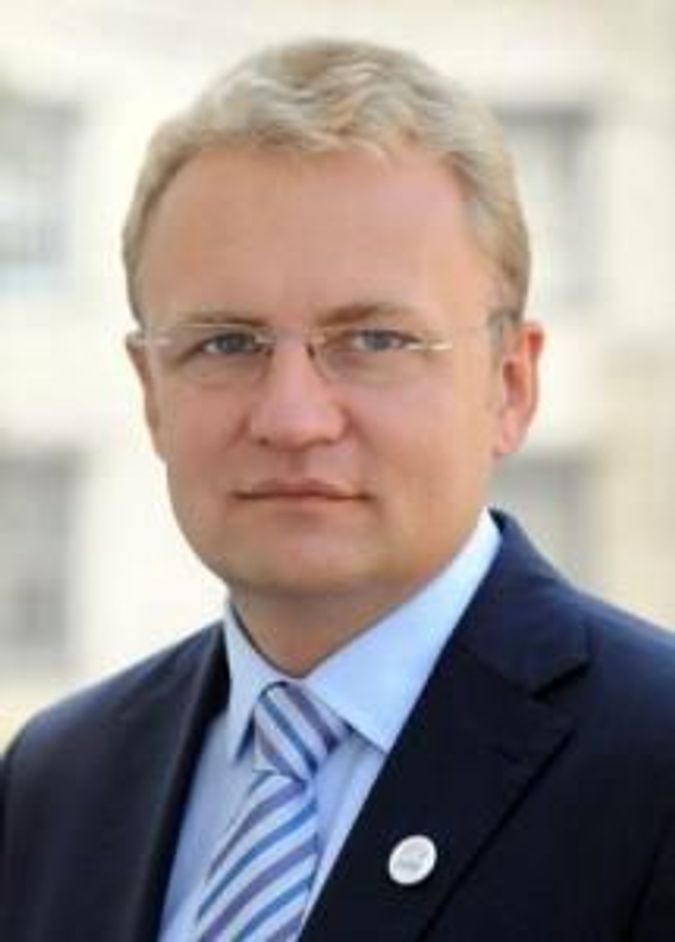 Mayor Andriy Sadovyi, who recently emerged as one of Ukraine’s most popular politicians, made the assertion Thursday in Lviv, at the opening of the city’s first Limmud FSU Jewish learning conference, which drew some 600 Jewish participants.

“There is a lot of talk of ant-Semitism in Ukraine,” Sadovyi told media at the event. “But the truth is, anti-Semitism is much more prevalent in places like France and Germany.”

Lviv is considered a stronghold of Ukrainian nationalism and the birthplace of the far-right Svoboda party, which is vehemently anti-Russian. Russia has accused Svoboda and other Ukrainian nationalist parties that played a key role in the Ukrainian revolution this year of unleashing a wave of anti-Semitism in Ukraine, though Jewish groups dispute this.

Sadovyi’s party, Self Reliance, surprised many analysts when it came in third in Ukraine’s parliamentary election last month — the first election after the revolution. Sadovyi, who led the party, declined to become a lawmaker, citing his commitments as mayor in Lviv.

“The contacts that we are establishing with this up-and-coming politician in Ukraine and his counterparts elsewhere in the region in our Limmud conferences will benefit, in the long run, not only local communities but the Jewish people and Israel,” Chaim Chesler, Limmud FSU’s founder, told JTA.

The revolution that erupted last year in Ukraine ended in February with the ousting of former president Viktor Yanukovych, who was accused of rampant corruption and of doing the Kremlin’s bidding.

In February he fled to Russia, which annexed Crimea from Ukraine in March. Thousands have died in an internal conflict that ensued after the annexation between pro-Russian militias in the country’s east and government troops.

On Thursday, participants of the Limmud FSU conference in Lviv observed a minute of silence in the memory of the Ukrainian soldiers who died in the fighting.