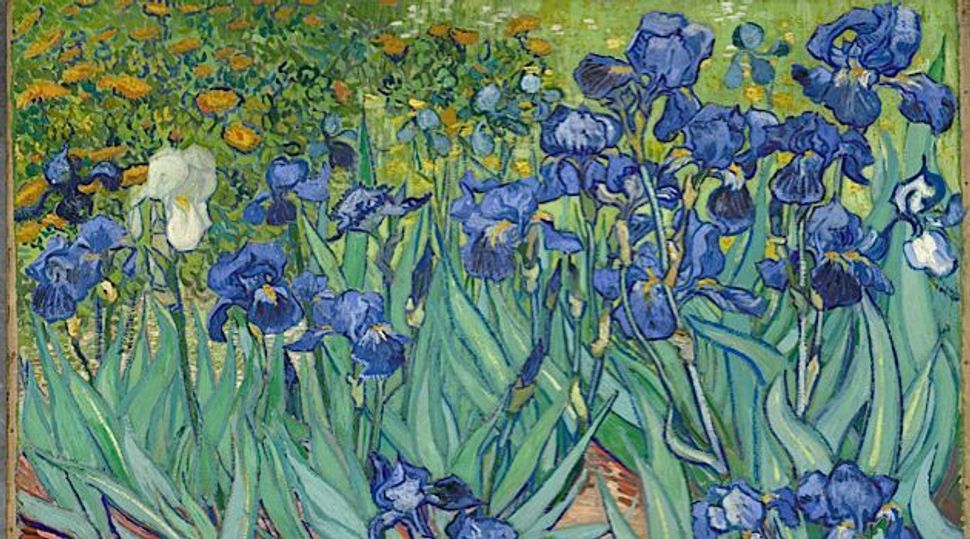 A Sir And Murderer? Sir William Gull, Queen Victoria’s physician, was accused of committing the crimes as part of a Masonic conspiracy. Image by Wikimedia Commons

In the past 50 years, armchair theorists have accused numerous prominent Victorians of being the Whitechapel murderer. Here are the most outrageous suspects.

The anagrams of sentences in Carroll’s books described the killings in detail, Richard Wallace argued in his 1996 book “Jack the Ripper, Light-Hearted Friend.”

The monarch presided over a vicious slave trade victimizing the population of the Congo. Writer Jacquemine Charrot Lodwidge speculated that Leopold became unhinged after a visit to the Congo, and that a psychic identified him to the police as the Ripper. 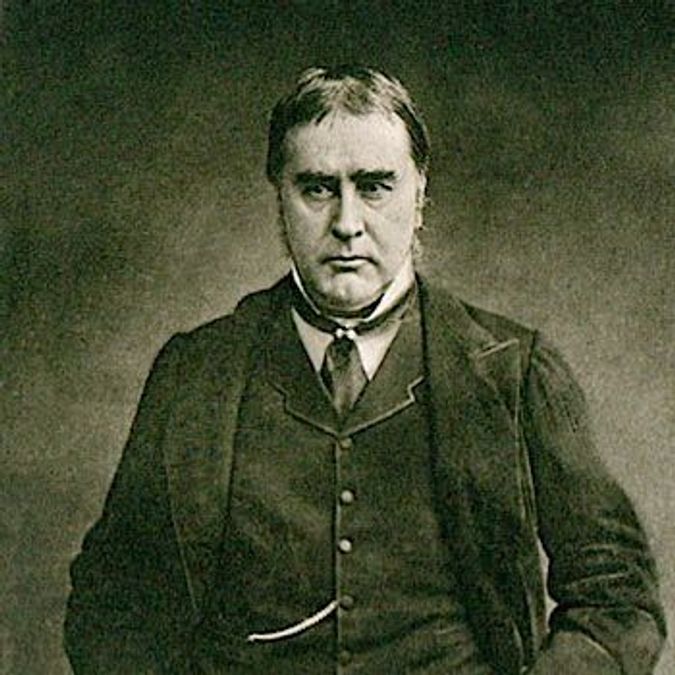 The man who shot Abraham Lincoln’s assassin, John Wilkes Booth, was a religious fanatic who, according to author Jacob Corbett (not a relative), castrated himself to prevent temptation from prostitutes, and later killed people as the Ripper in revenge for his own self-mutilation.

The former British prime minister was a zealous opponent of prostitution who invited streetwalkers into his house for tea to persuade them to change professions. He was accused of adopting a violent approach to showing these women the error of their ways.

Queen Victoria’s physician was accused of committing the crimes along with Scotland Yard’s Robert Anderson and the painter Walter Sickert as part of a Masonic conspiracy to conceal the existence of an illegitimate daughter of the Queen’s grandson, the Duke of Clarence.