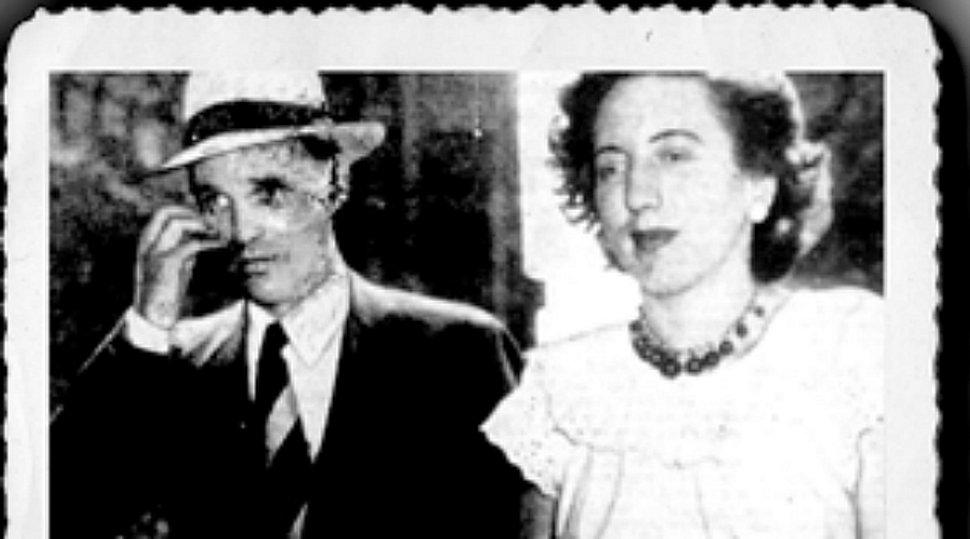 Miriam Moskowitz being led by an FBI agent. Image by miriammoskowitz.com

(Reuters) — A 98-year-old retired New Jersey math teacher implicated in a Cold War atomic espionage case lost her bid on Thursday to throw out her conviction, which she called a McCarthy-era injustice.

U.S. District Judge Alvin Hellerstein in Manhattan ruled that Miriam Moskowitz failed to show that recently released records not available to her trial lawyers would not have resulted in her acquittal.

“The error if any is not fundamental,” Hellerstein said. “There’s no showing it would have altered the result.”

Moskowitz called the decision “too bad,” but the Washington Township, New Jersey resident said she would not appeal.

“My 98-year-old life goes on,” she told reporters outside the courtroom. “I am disappointed because it reflects not so much on me but on the prejudice of the McCarthy era.”

Moskowitz had been a secretary when she and former boss Abraham Brothman, a chemical engineer with whom she had an affair, were convicted in Manhattan in 1950 of conspiring to obstruct justice by lying to a grand jury investigating espionage.

Moskowitz served two years in prison after a trial that lawyer Roy Cohn, who later worked for Senator Joseph McCarthy, the leading face of post-war U.S. anti-Communism, called a “dry run” for the government case against Julius and Ethel Rosenberg.

She said recently unsealed records established that a chemist named Harry Gold lied when he testified at her trial that she was present when he and Brothman got their stories straight before speaking with the grand jury.

She said Gold repeatedly told the FBI otherwise but that the defense had not been informed. Gold admitted passing information on the U.S. atomic bomb program to a Soviet diplomat and served about half of a 30-year prison sentence.

Her trial judge, Irving Kaufman, also handled the Rosenbergs’ trial. They were executed in 1953 for conspiracy to commit espionage.