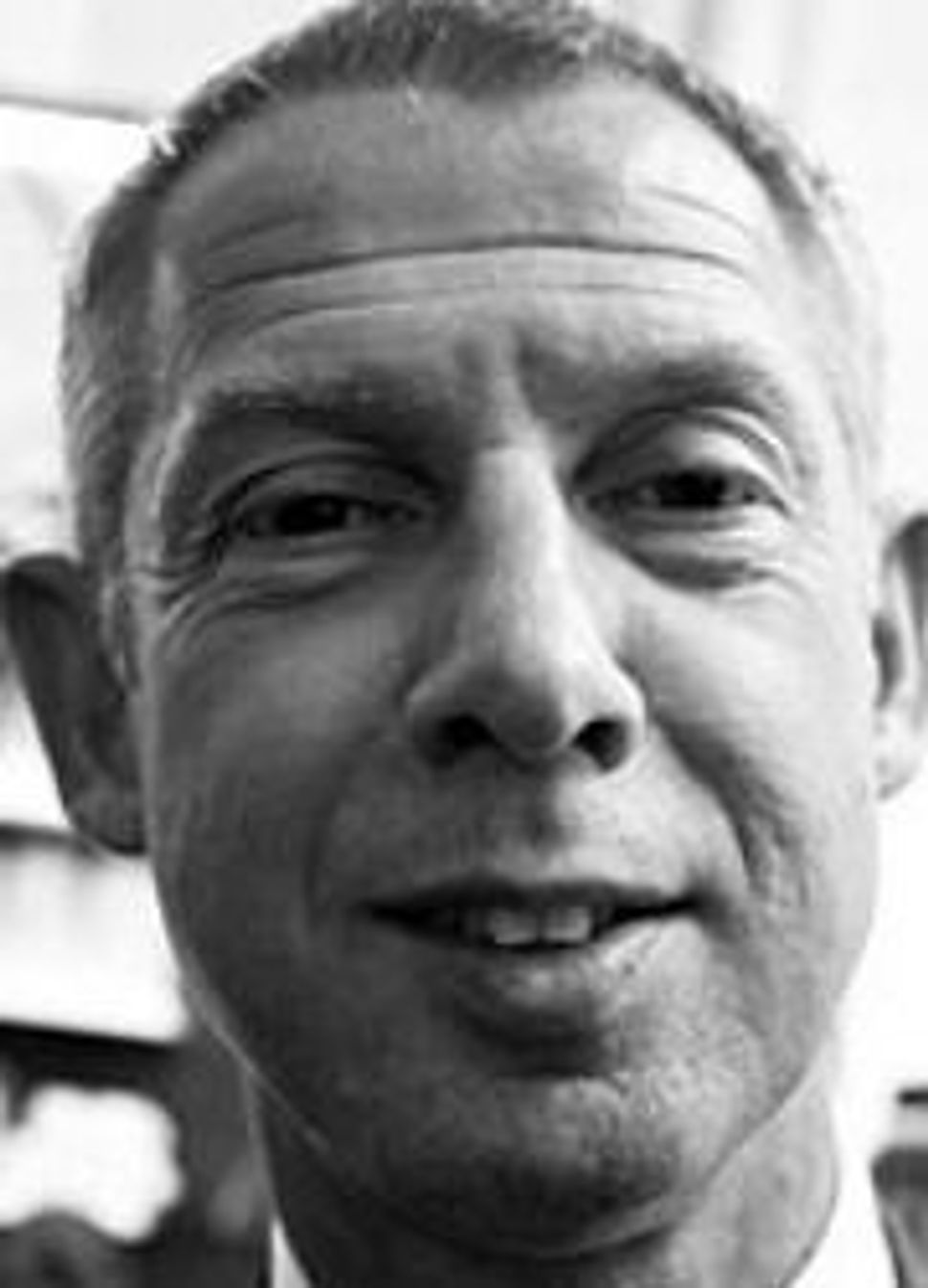 The Dutch Jewish politician Onno Hoes stepped down as the mayor of Maastricht after media published secretly filmed footage of him on a date with a 20-year-old man. 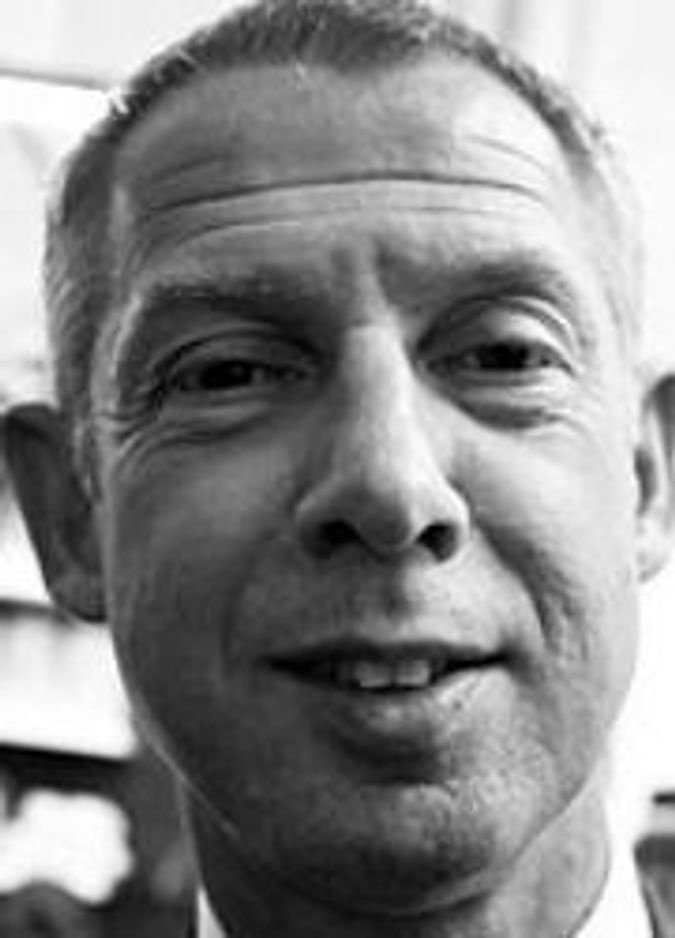 The publication last week of the footage of Hoes, 53, who is openly gay, followed an earlier paparazzi report from last year in which he was photographed kissing another young man, 24, in a hotel lobby. Hoes was married in 2001 to Albert Verlinde, who is a well-known television personality in the Netherlands. Verlinde told media he know of Hoes’ extramarital affairs. The couple announced their breakup in October.

“The city is really struggling to deal with the consequences of a very controversial publication in the media, and I can no longer subject the city, its administration and myself to this struggle,” Hoes said in a statement Wednesday.

The paparazzi publication, dubbed by Dutch media as “Onnogate,” triggered deliberations in the city council of Maastricht on whether Hoes should stay on as mayor. The mayor apologized for what he said was inappropriate behavior, and the council gave him a vote of confidence.

Earlier this year, Hoes, 53, stepped down also as chairman of the Center for Information and Documentation on Israel, or CIDI, which is the Dutch Jewish community’s foremost watchdog on anti-Semitism and is also a pro-Israel lobby group. Hoes, who is a member of the VVD ruling party, said he was leaving CIDI because his schedule and other obligations prevented him from properly fulfilling his CIDI duties.