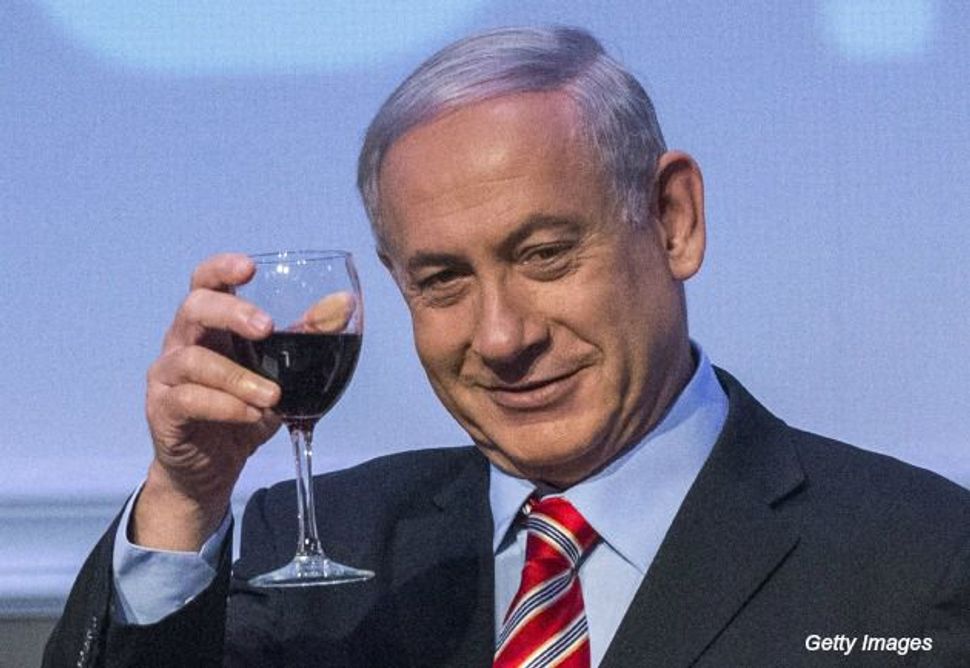 Israeli authorities are granting immunity to a former caretaker at the prime minister’s residence who claims to have evidence implicating Benjamin Netanyahu in a spending scandal.

The Israeli attorney general’s office agreed to grant former caretaker Menny Naftali the immunity he requested after reviewing testimony he gave to the police fraud unit two weeks ago, according to a report Thursday by the Times of Israel.

Naftali reportedly asked the police for immunity, saying that his testimony could implicate him in financial improprieties.

Netanyahu and his wife Sara have become enmeshed in a scandal following a report by State Comptroller Yosef Shapira over state spending for personal expenses at the Netanyahus’ residences. Benjamin Netanyahu has reportedly hired a lawyer to help defend himself against a criminal investigation.

Naftali has already filed multiple lawsuits against the Netanyahus relating to his time as caretaker, claiming that he was promised and then denied tenure, which led Naftali to resign after less than two years in the position. Naftali is seeking $286,000 in damages, according to the Times of Israel report, and is also separately suing Netanyahu for libel.