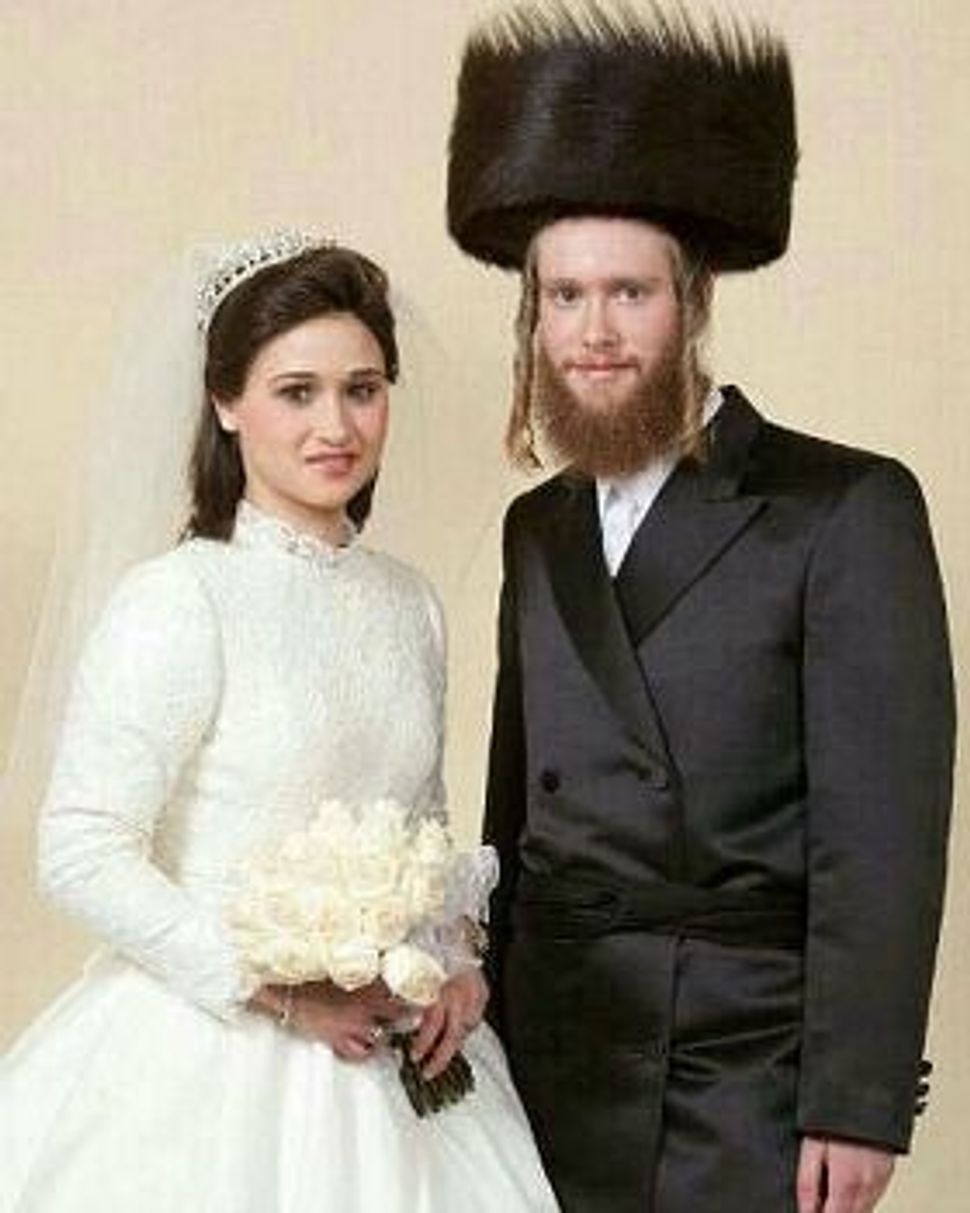 A New York City man was sentenced to a prison term of 25 years to life on Monday over a fatal 2013 hit-and-run car crash that killed a young Orthodox Jewish family, prosecutors said.

Julio Acevedo, 46, was convicted over the collision that killed Raizy and Nachman Glauber, 21, and their premature infant, the Brooklyn District Attorney’s Office said in a statement. 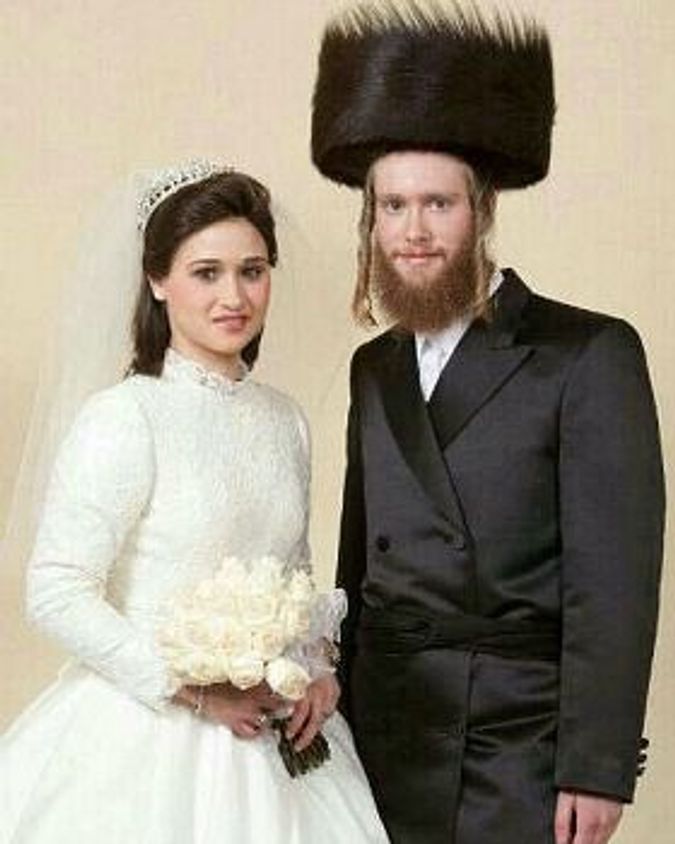 The victims were members of an Orthodox Jewish enclave in Williamsburg, Brooklyn and were on the way to the hospital in Mar. 2013 when their taxi was hit broadside by a gray BMW sedan, police said. The BMW driver fled the scene on foot.

The baby was delivered by Cesarean section at Bellevue Hospital, where the mother had been pronounced dead on arrival, but died the following day, officials said.

Acevedo was convicted in February of two counts of second-degree manslaughter, one count of criminally negligent homicide and two counts of leaving the scene, the district attorney’s office said.

He received an enhanced sentence because he was deemed a “persistent felony offender,” the statement said.

Family friends said the child’s birth was a ray of hope that was extinguished when he died of his injuries. They said Raizy Glauber was about six months pregnant and wanted to go to the hospital because she was feeling unwell.

Police launched a manhunt for Acevedo, whom a witness picked out of a photo lineup. Acevedo later surrendered to New York City detectives in the parking lot of a convenience store in Bethlehem, Pennsylvania.