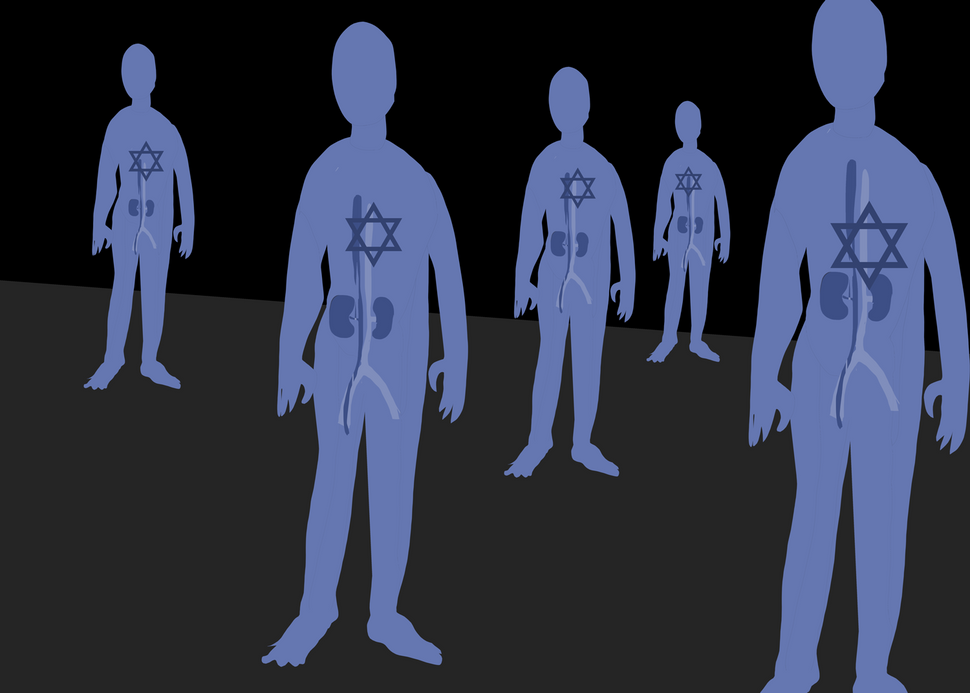 Here’s how we arrived at our estimate that .

Last year, the United Network for Organ Sharing recorded 180 people who donated their kidney without specifying a recipient. UNOS does not include Renewal donors in this pool.

Instead, UNOS included Renewal’s donors among the 1,273 people who directed their kidney to an “unrelated” person. But the majority of donors in this group are friends, neighbors and work colleagues who have a personal relationship with their recipient.

Renewal says that 38 of its donors gave their kidney to a stranger in 2014.

To arrive at an estimate of Renewal’s impact, we added the organization’s 38 donors to UNOS’s 180 nondirected donors, making a total of 218 people who gave their kidney to a stranger last year. Renewal’s donors made up 17% of this group.

This method is by no means foolproof. It does not take into account other people who donated to strangers in 2014. That might include people who responded to social media campaigns or who responded to advertisements, such as those on MatchingDonors.com.

Renewal could argue that its donors are in a separate category from these donors.

Renewal donors know only the barest details of their recipients’ lives, often just the age, sex, family background and one or two other details. People who respond to publicity campaigns often know far more about the person to whom they are donating.

Nevertheless, given the fact that such people exist, Renewal’s share of donations to strangers nationally may actually be closer to 10%. But until UNOS creates a new way of categorizing people who donate their kidney to a stranger, the imprecise method we used for our story will have to do.