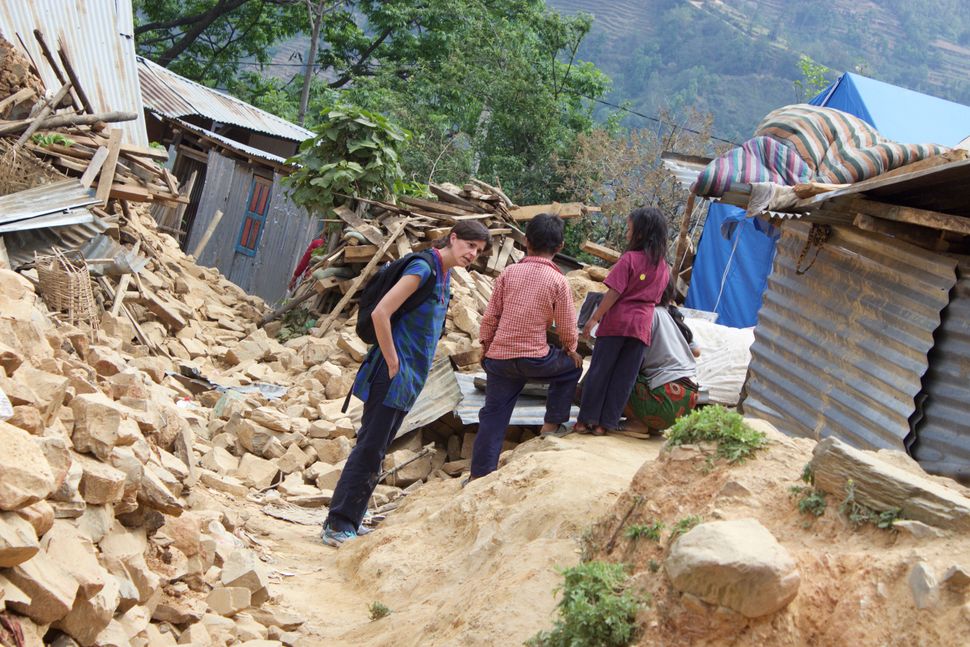 AJWS worker talks to Nepali children after the devastating earthquake. Image by Courtesy of AJWS

The overseas aid and development group American Jewish World Service plans to lay off its community organizing staff two years after announcing a new focus on political advocacy to support its mission. Stuart Schear, the group’s vice president for communications, said that while AJWS was able to raise millions of dollars targeted for overseas aid, it could not bring in enough unrestricted donations to continue funding its political advocacy at last year’s levels.

“We actually are very successful at raising significant sums of money,” said Schear, who said that the group had raised about $60 million in the fiscal year that ended on April 30 — part of an overall upward trend. “Most of the money we raise is restricted for the purpose of tzedakah [charity] in the developing world.”

AJWS’s trouble raising money for advocacy is a common problem among Jewish not-for-profits, according to Andrés Spokoiny, executive director of the Jewish Funders Network. “Systemic change needs advocacy,” Spokoiny said. “We need to be better at making that case for advocacy money.”

AJWS, which had 145 staff members before the layoffs, has been one of the fastest-growing Jewish charitable groups in the United States over the past decade, jumping from annual contributions of just $7 million in 2003 to $73 million in 2013. In late 2012, the organization announced it would cut its trips abroad for volunteers and focus instead on grassroots and Washington-based advocacy efforts, while continuing its overseas aid work. In the first four months of 2014, AJWS spent $1.5 million on advocacy and $7.7 million on international development.

Now, AJWS is laying off 13 staff members, including 10 from its advocacy program. Among those are the entirety of the organization’s community organizing staff, which did a combination of online and community outreach. 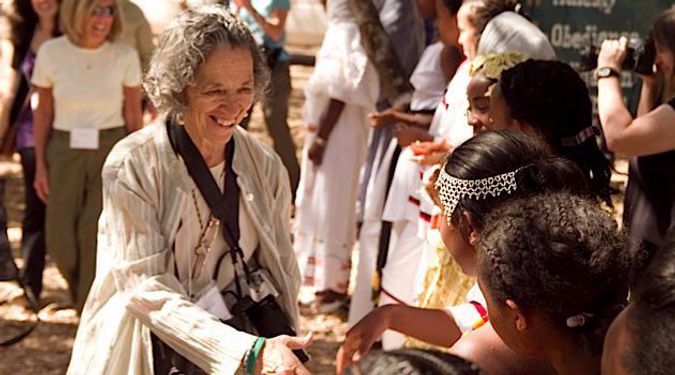 Schear praised the community organizing staffers, crediting them with attracting congressional signatories to the International Violence Against Women Act, a central AJWS policy objective. “These are people who, in a short time, did very, very good work for us,” Schear said. “We just don’t have enough funding to keep that many people on staff to do local community organizing.”

Others made similar arguments, saying that results from advocacy work are often less tangible than results from fieldwork. “It’s somewhat easier for donors to give to something where there’s a concrete result, as in feeding children, building a house, laying down a sanitation line, planting crops,” said Mark I. Rosen, a professor at the Hornstein Jewish Professional Leadership Program at Brandeis University.

American-based Israel advocacy groups haven’t had this trouble, Spokoiny acknowledged. Organizations like the American Israel Public Affairs Committee and the American Jewish Committee raise tens of millions each year for advocacy work that focuses on Israel. Groups that focus on Israel, Spokoiny said, are an exception. “In other issues, the uptake has been slow,” he said.

AJWS will continue its advocacy program through its office in Washington, which saw no layoffs, and through an online organizing team. The organization announced its layoffs internally in late March, though some of the staffers have yet to leave the organization, and all were given “several months” of severance, according to Schear.

“We did not want to take people who have done great work for us and not treat them with the respect they deserved,” Schear said.