Marc Schneier Lashes Out at Rabbinic Group for ‘Betraying’ Him 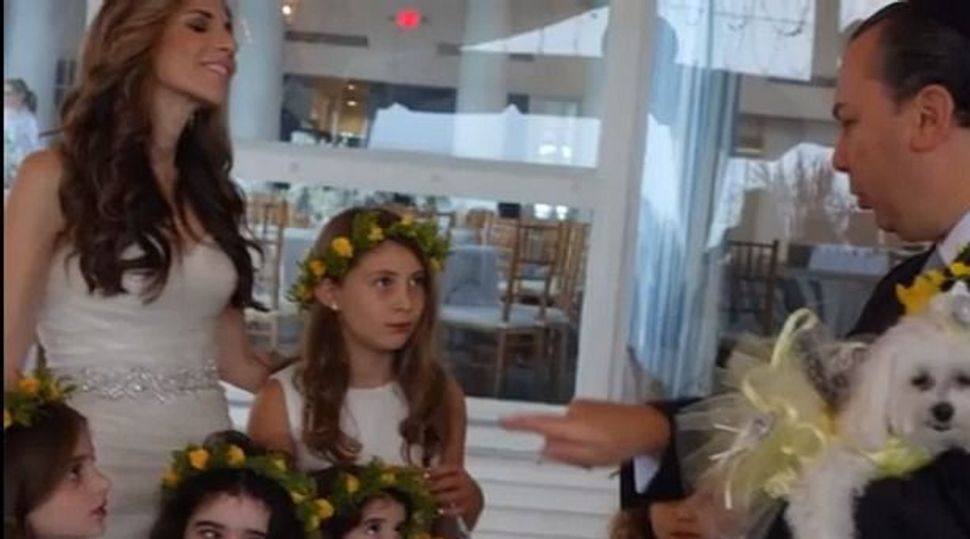 Embattled Rabbi Marc Schneier is now claiming that the Rabbinical Council of America, Orthodox Judaism’s top rabbinical association, reneged on an arrangement he had reached with them in its decision to expel him due to an extramarital affair he had with a congregant.

“This is a set-up, my friend. I feel betrayed and violated,” Schneier told the Forward, placing the blame on a postal error that had led to the rabbinic association’s decision to kick him out.

The RCA, which initially would not confirm or deny a Forward report about its decision to boot Schneier, eventually issued a short statement on Thursday confirming that Schneier, who heads The Hampton Synagogue and heads an interfaith outreach organization, had been booted after the group’s executive committee “reviewed the facts presented to it regarding the conduct of Rabbi Marc Schneier and voted to expel him from his membership.”

But Schneier, whose affair with Gitty Leiner, a member of his Westhampton, New York congregation, led to the inquiry, has a completely different account of the events. (Schneier married Leiner, his fifth wife, in 2013.)

The rabbi claimed he had not been informed about being expelled and that, furthermore, such a move is a violation of a previous agreement he had reached with the RCA to resolve the issue.

He contended that the RCA’s internal ethics committee, known as a Va’ad Hakavod, had dismissed the 2010 charges against him in a meeting last summer on the condition that Schneier write a letter of apology.

Schneier said he sent the letter to the RCA on October 20, 2014 and assumed the matter was resolved, only to find out this past weekend — eight months later — that the RCA had never received the letter, and had made multiple attempts to contact Schneier to no avail.

Schneier admitted that he sent the letter to the wrong address, although it’s unclear how he could know this. Schneier said the RCA voted to expel him this past January, but that he was never contacted about the decision.

“The absurdity that you can’t find Marc Schneier? Give me a break,” Schneier said.

In his discussions with the RCA committee inquiring the issue, Schneier, according to JTA pointed to a “serious bipolar disorder” he is suffering from as the reason for his misconduct. Schneier said the RCA had spoken to the doctors treating him for the disorder.

Schneier said he has no plans to leave the synagogue and that he hasn’t decided whether he will take action against the RCA yet.

The synagogue’s board president, Morris Tuchman, said that he was “totally unaware” of any decision to expel Schneier from the RCA until the Forward approached him last Friday. Tuchman said nothing would change despite the RCA’s official statement.

“We are very proud of Rabbi Schneier’s achievements and are considering no action as a result of this RCA debacle,” Tuchman wrote.

Marc Schneier Lashes Out at Rabbinic Group for ‘Betraying’ Him