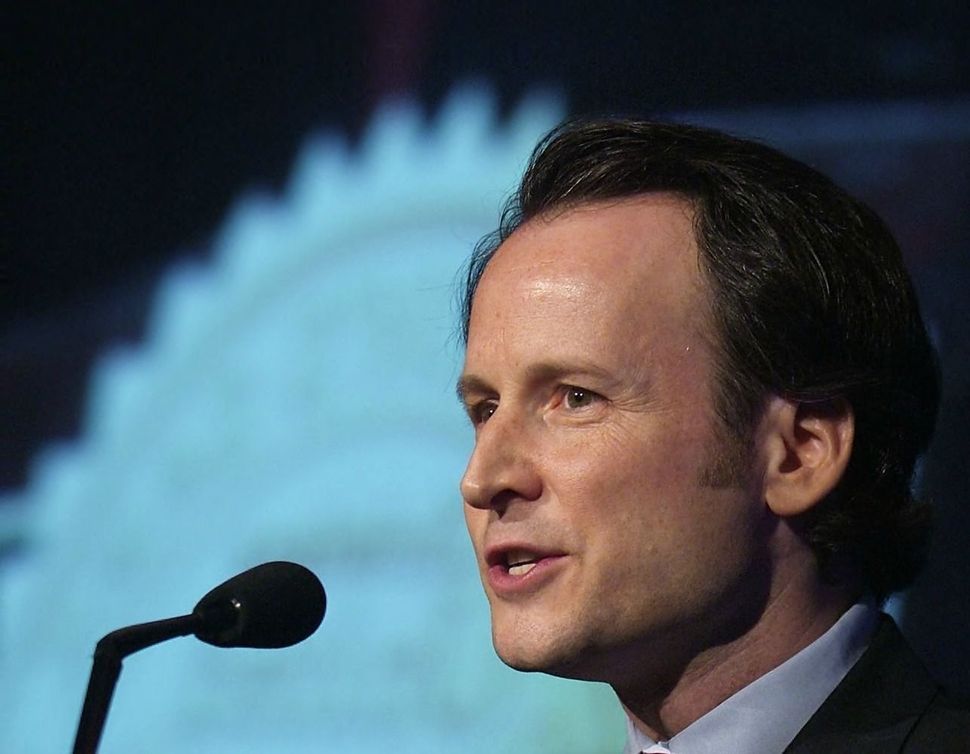 Brog, executive director of Christians United for Israel, will head the Campus Maccabees, a new multi-million dollar group funded by Adelson and fellow billionaire Haim Saban. The new organization’s mission will be to fight efforts on college campuses to promote the movement to boycott, divest from or sanction Israel. An official announcement is expected next week, but two sources closely informed of the campus group’s decision-making process have confirmed the information to the Forward.

The choice of Brog could serve as further indication of the group’s rightwing political leaning.

CUFI’s founder and leader, evangelical pastor John Hagee, has expressed support for Jewish settlements in the West Bank and has argued against the division of the Holy Land in order to create a two-state solution. In a Forward op-ed, however, Hagee made clear that regardless of his personal opinion, CUFI “will never oppose Israeli efforts to advance peace.”

A Jewish organizational official with ties to the Campus Maccabees expressed surprise about the choice of Brog for the top position, noting that his background indicates a political position far from the mainstream of pro-Israel activism. At the same time the official acknowledged that Brog comes with a proven track record of building a new organization from the ground up. 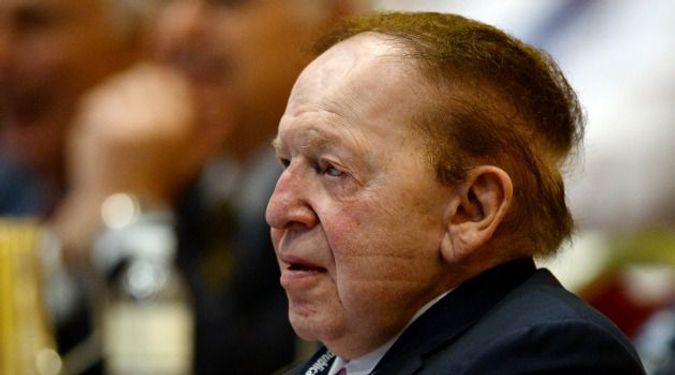 Campus Maccbees, launched last month in Las Vegas, is expected to be the best funded pro-Israel organization on campus, with initial funding reaching $50 million. The organization wishes to begin its activity as early as this fall, a deadline that will require Brog to leave his position at CUFI on a short notice, most likely right after the conclusion of the group’s annual Washington summit next week.

Brog, who is Jewish, has rarely spoken out on controversial issues relating to Israel and has focused much of his public work on attempts to refute claims regarding evangelical Christians and to advocate for accepting Christian Zionist support for Israel despite clear differences in social values between evangelical leaders such as Hagee and the organizational leadership of the American Jewish community.

A former congressional aide to the late Jewish Pennsylvania senator Arlen Specter, Brog joined CUFI in 2006 as its first executive director. Under his leadership, CUFI has grown to become a major player, describing itself as America’s largest pro-Israel organization. This title is based on the group’s claim to have 2 million members, though membership does not require payment of dues.

From CUFI’s headquarters in San Antonio, Texas, Brog turned Hagee’s vision of a strong pro-Israel Christian evangelical contingency into a nationwide reality, with chapters across the country, events known as “night to honor Israel” held in all major cities, and a Washington advocacy presence. The group and its leader made no secret of their criticism of President Obama and his Middle East policy, although Hagee, aware of the impact some of his past comments, has toned down his public rhetoric in recent years.

Brog is married to an Israeli-American and is a cousin of former Israeli prime minister Ehud Barak.

His main task as the Campus Maccabees’ first executive director will be to shape the organization’s structure as a funding arm for existing and new pro-Israel campus initiatives. The ideas presented to participants at the Campus Maccabees June 8 meeting in Vegas were no more than a general outline which highlighted the need to coordinate campus activity and to provide massive funding infusions to groups deemed effective by the key donors: Adelson, Saban, and Israeli-American businessman Adam Milstein. Rabbi Shmuley Boteach, who played a key role in organizing the kickoff and who is credited with coming up with the organization’s name, will not hold an official position in the Campus Maccabees organization, according to a Jewish official involved with the group.