Are Christian Zionists the 800-Pound Gorilla in the Pro-Israel Room? 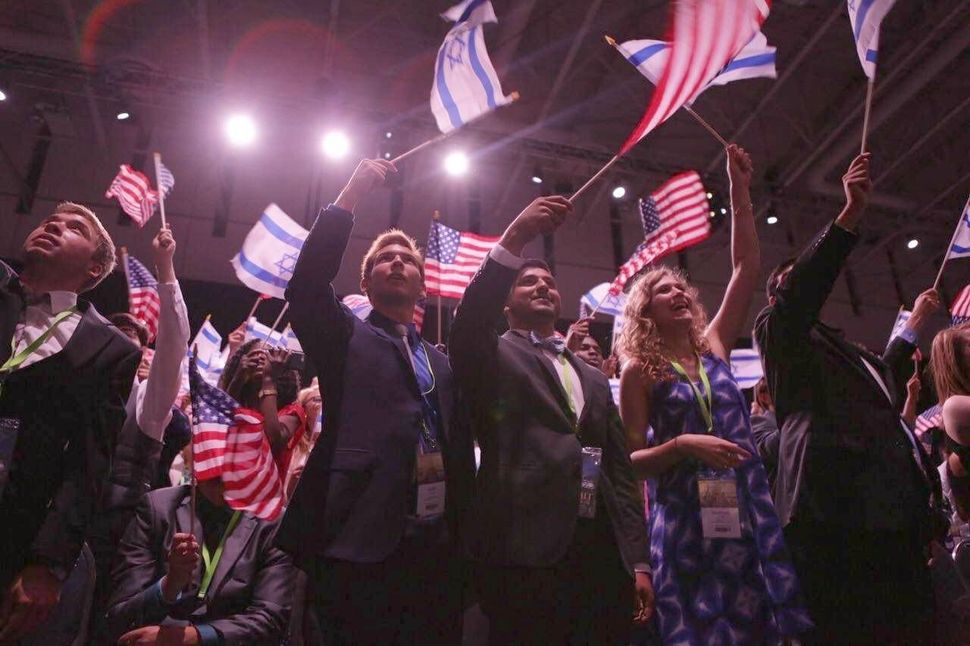 Reinforcing their standing as the right-wing marker of the pro-Israel community, Christian Zionists are now setting up their own lobbying arm. It will be heading for Capitol Hill with a much harsher message than other Israel groups, as activists prepare for the battle over confirming the Iranian nuclear deal in Congress.

At its annual conference, held in Washington in mid-July, Christians United for Israel demonstrated that it has found a strong independent voice and a Republican political body willing to embrace it.

Statements onstage and in discussions veered far from the pro-Israel mainstream — in both rhetoric and substance — with warnings that the Obama administration’s Iranian nuclear deal could lead to a “second Holocaust” and a lineup of Republican politicians and presidential candidates openly dismissing the idea of a two-state solution to the Israeli-Palestinian conflict.

“There is no such thing as a two-state solution,” former Arkansas governor Mike Huckabee, who is now one of 15 Republicans vying for the party’s presidential nomination, stated in front of a cheering crowd at the Washington convention center. 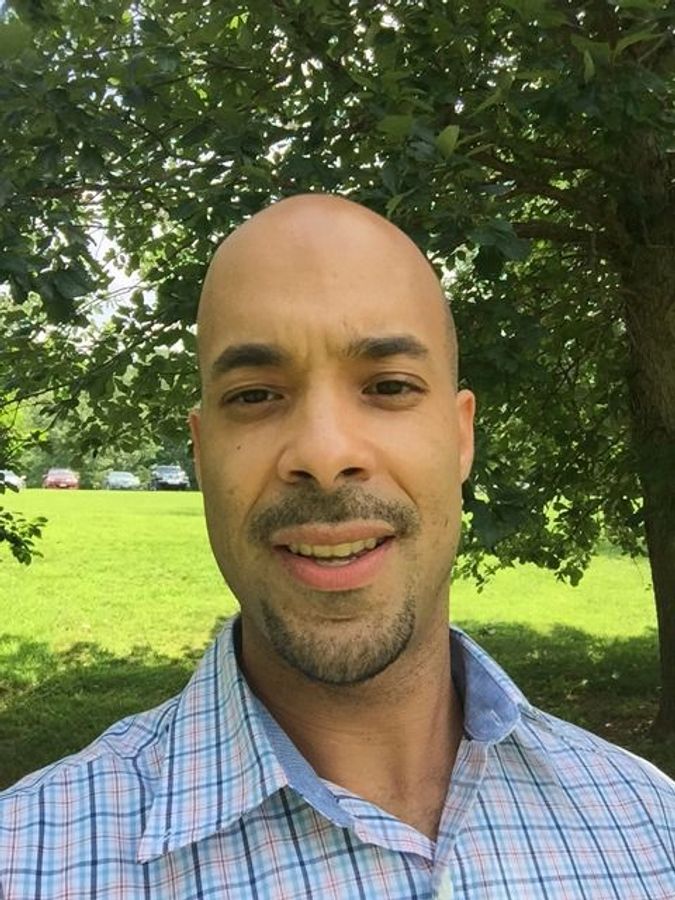 CUFI, established a decade ago by the pastor John Hagee, has grown to 2.2 million members, most of them evangelicals, and has a budget that exceeded $7 million in 2014, making it the largest pro-Israel organization in America. But until recently, despite its size, CUFI has focused on grassroots operations, deferring to the more established pro-Israel lobbyists such as the American Israel Public Affairs Committee and other Jewish groups to lead in political advocacy efforts in Washington. Now, as CUFI enjoys a surge in membership and in funding, and with the Iran deal making it clear that political differences with AIPAC are becoming more pronounced, the Christian Zionist group is charting its own political path.

The new lobbying arm, called CUFI Action Fund, first reported in The Washington Post, will be run by Gary Bauer, former president of the conservative Family Research Council and a member of CUFI’s board. The fund, Bauer said, will have a multimillion-dollar budget and a dozen staffers who will focus on pro-Israel lobbying among members of Congress and presidential candidates. “Every person running for office [in 2016] is going to be aware we have 2.2 million households,” Hagee told the Post. “If I were a candidate, especially in the Republican Party, I’d be aware of how many voters will cast their vote principally on Israel.”

Hagee’s message resonated with some of the presidential candidates who took a detour from their campaignsl to speak to CUFI members.

Six candidates participated in the group’s presidential forum (including two prerecorded interviews), and all voiced positions that sounded supportive of a hawkish view of Israel, mostly to the right of Benjamin Netanyahu’s government. 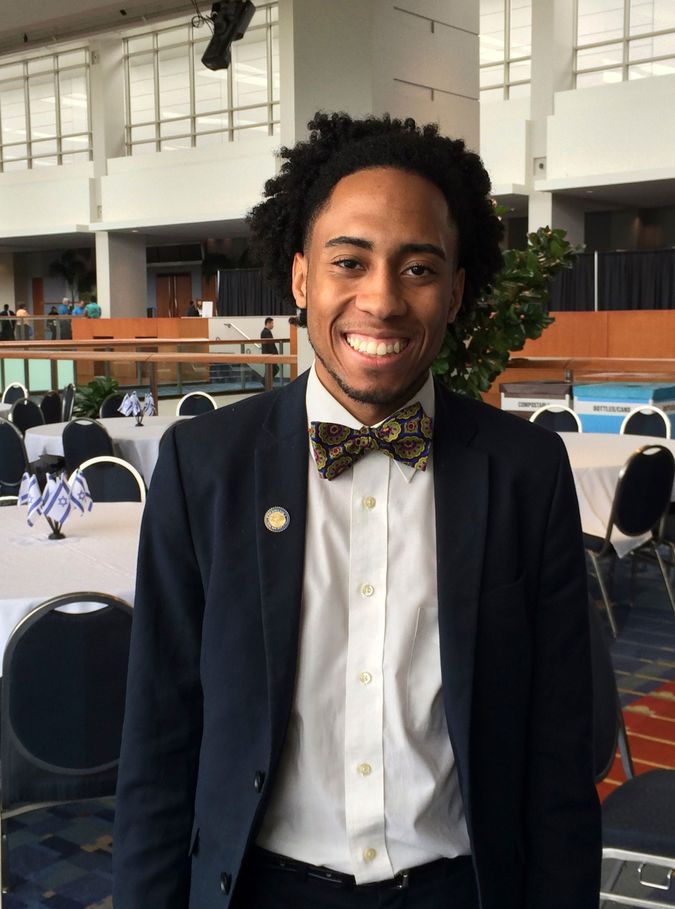 Senator Lindsey Graham, who threw his hat in the race in June, stated that “there will never be a two-state solution” because of the Palestinians’ partnership with Hamas. Former Pennsylvania senator Rick Santorum declared plainly, “I am not for a two-state solution,” adding that America should support “a process led by the Israelis to achieve some kind of accommodation [for the Palestinians.]”

Former New York governor George Pataki said that the United States should not expect Israel to go back to its pre-1967 boundaries, while Texas Senator Ted Cruz argued that America should not tell Israel how to shape its relations with the Palestinians. Former Florida governor Jeb Bush was the only candidate to speak favorably about a two-state solution, a concept endorsed by his brother and father when they served as presidents, and one that has been part of the Republican position on the Middle East for decades.

Despite the clear voices heard from guest speakers dismissing the two-state solution, CUFI has made clear in the past that it holds no position regarding the preferred outcome of Israeli-Palestinian negotiations and that it will not tell the Israeli government how to act on this issue.

The tough language heard during the CUFI conference on the Palestinian conflict is not the only issue that now separates the Christian Zionist organization from AIPAC and other pro-Israel advocacy groups. CUFI has also positioned itself as a group willing to tolerate statements that other pro-Israel groups would view as beyond the pale, such as Dennis Prager’s attack on Pope Francis, or Rep. Louie Gohmert’s portrayal of the United Nations as a “den of vipers.”

But the most substantial political issue now setting apart CUFI from the Jewish Israel lobby is its partisan nature, which stands in contrast to AIPAC’s belief that pro-Israel activism should be kept bipartisan, since that is the only way to maintain U.S-Israel relations in the long term. 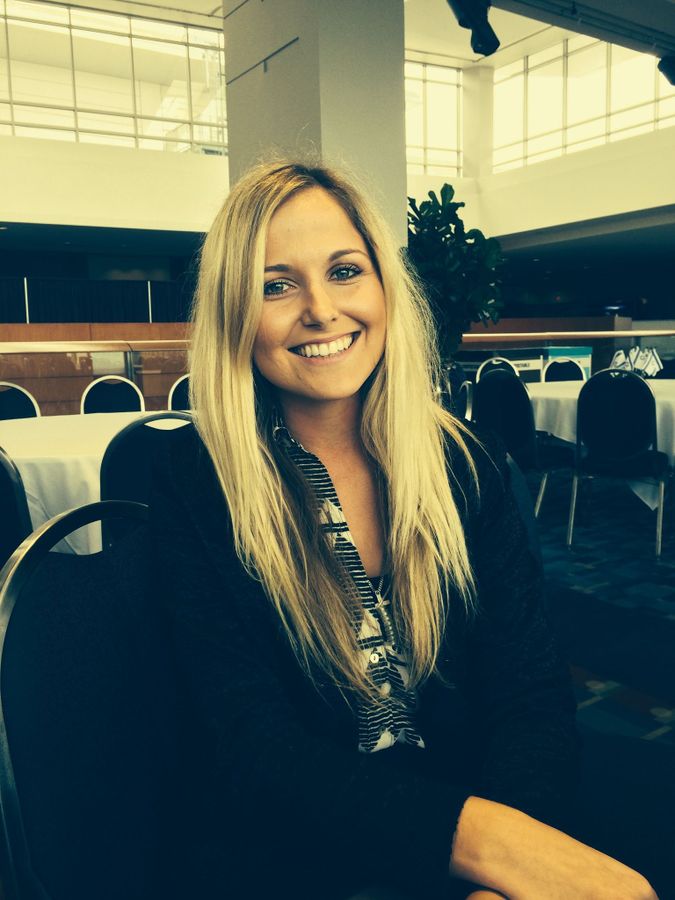 Speaking at the conference, Graham joked that AIPAC is bipartisan but CUFI “not so,” a comment received with a nod of approval by some in the audience. Officially the group reaches out to both sides of the political aisle, but the core of CUFI’s support comes from Republican voters and is directed at Republican politicians.

Since its immediate goal is to ensure a veto-proof majority that will oppose the nuclear deal with Iran, CUFI Action Fund is likely to have little impact on the final outcome because it has less clout among Democrats, whose votes will determine the future of the deal.

While CUFI asserts its independence through political action, it is also seeking to ensure its own continuity. Anecdotal polling and comments by Christian Zionist leaders in recent years have suggested that younger evangelical Christians are less committed to the Christian-Zionist pro-Israel philosophy than their parents’ generation was.

CUFI brought 500 students to its Washington conference to encourage them to participate and become future activists. For Jeremy Washington from Butler University in Indiana, this was his second conference. He got involved in pro-Israel activity thanks to a pastor in his church.

“We always knew to pray for Israel,” he said, but he noted that only after joining CUFI had he taken on Israel as a political cause. As an activist he speaks out on behalf of Israel on campus and makes a point of going to pro-Palestinian gatherings to ask tough questions, “and usually they stumble,” he said.

Washington doesn’t believe there is a generational gap among evangelicals in support for Israel. At most, he sees a lack of outreach to some younger Christians. “It’s not that millennials do not share our message, they do not know it.”

CUFI did not allow reporters direct access to participants in the conference, and it restricted interviews to attendees selected by the organizers.

But Gerald Bennett, a graduate student at Liberty University who chose not to attend the conference, holds a different approach toward Israel. The 33-year-old self-described moderate evangelical believes that his faith requires a more evenhanded worldview. “As a millennial, I feel that we should be doing as much as we can to help both sides,” he said. “I feel like the younger generation is more for peace, more about how both Israelis and Palestinians can live in peace with each other.”

Bennett believes this point of view is gaining traction among young Christians like himself. But hundreds of activists attending the CUFI conference see no such trend.

“There may be some who haven’t had the opportunity to show their support,” said 23-year-old Kassandra Ropp, a CUFI activist from El Dorado Hills, California. Her group, she added, is working with local pastors to “help them show how pro-Israel they are.”

A new survey, published July 14, indicates, however, that the perception of Israel as God’s favorite nation is loosening its grip among younger Christians of all denominations. The poll, conducted by LifeWay Research, found that younger Christians are less likely to believe that God has a special relationship with Israel or that the formation of modern Israel is a fulfillment of biblical prophecy. Younger Christians are also less likely, the poll found, to attribute their support for Israel to a biblical command.

CUFI’s new emphasis on political lobbying will be overseen by the group’s new executive director, once he or she is chosen. David Brog, who built CUFI from a small church group into a national organization, is leaving to become the first director of the Campus Maccabees, funded by Sheldon Adelson and Haim Saban to counter the boycott, divestment and sanction movement on college campuses. CUFI has yet to announce Brog’s successor but the organization made clear he will remain a part of its executive board.

Are Christian Zionists the 800-Pound Gorilla in the Pro-Israel Room?