Is There a Brighter Future for Reform Judaism in Israel? 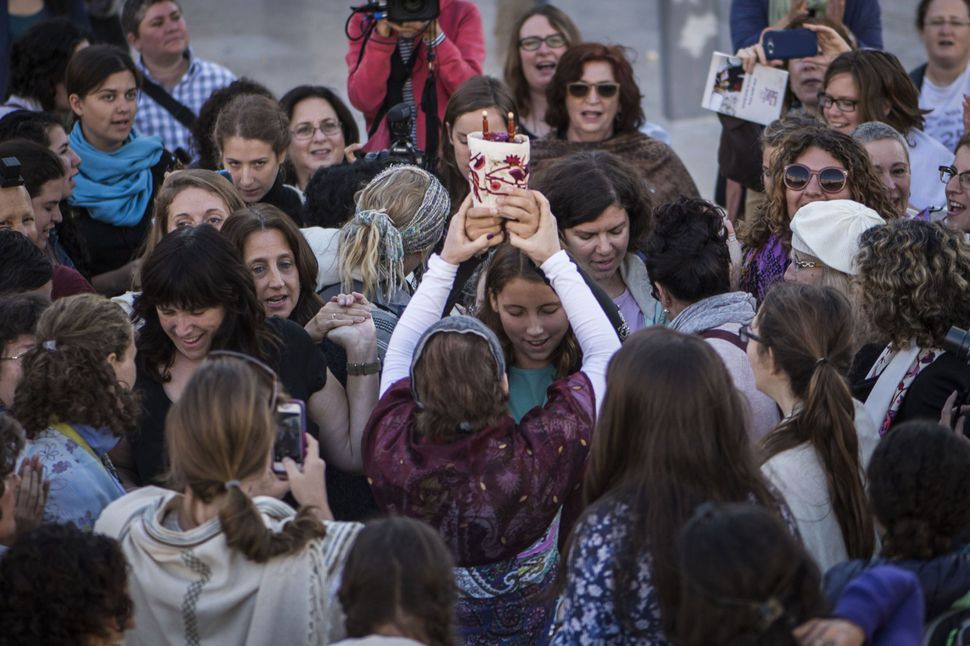 Jerusalem native Noa Sattath came out twice to her family: first as a lesbian, and later as a Reform rabbi. But it was her second admission that ruffled her secular Israeli parents.

“For them, Judaism is a lost cause,” said Sattath, who is the director of the Israel Religious Action Center, the Reform movement’s legal advocacy arm. “They don’t understand what I am looking for there.”

Data on the number of Reform Jews in Israel is difficult to come by, but think tanks estimate that fewer than 4% of Israelis consider themselves Reform. Orthodox control of the state rabbinate renders Reform Judaism politically marginal, as Reform marriages and conversions go unrecognized by the state. While Orthodox institutions get state funding, the Reform movement is left to fend for itself, or to look to American funding, with a few exceptions. But the movement is also socially sidelined by the prevailing attitudes of people like Sattath’s parents, fiercely secular Israelis for whom religion is anathema.

Contrast that with the United States, where Reform Judaism, with hundreds of thousands of members, is the largest denomination. Small though it may be, when Israel’s Reform movement is denigrated — which happens not infrequently — the insult reverberates through the halls of Jewish power in America. That’s what happened when Religious Services Minister David Azoulay from the Orthodox Shas party claimed on Israeli radio in early July that Reform Jews aren’t real Jews.

Shortly afterward, Israeli Prime Minister Benjamin Netanyahu issued a statement that he had spoken to Azoulay to “remind him that Israel is a home for all Jews.” That Netanyahu’s message was directed at Americans was clear to Rick Jacobs, head of the Union for Reform Judaism, in America.

“Why would the Israeli government alienate the people who are going to be asked to call their Congress people about a nuclear deal with Iran and to speak out against [the Boycott, Divestment and Sanctions movement]?” he said. “[Netanyahu’s response is] not a cynical calculation, it’s strategic.” 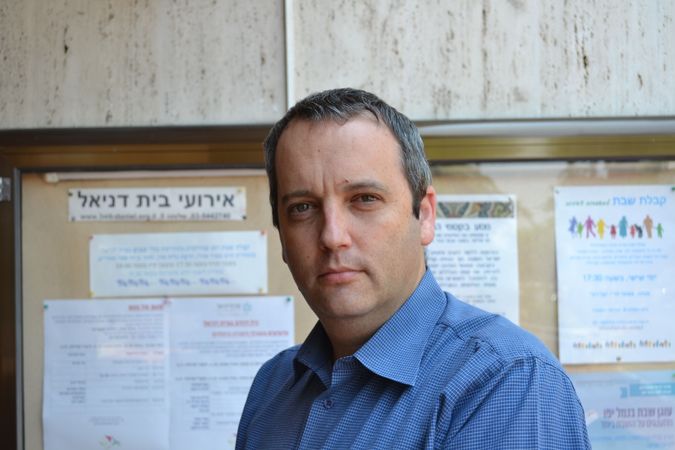 In America, Reform Judaism is considered a homegrown religion. Although it was nominally founded in Germany in the mid-1800s, America had established its own Reform institutions with a distinctive flavor by the 1870s. Early American Reform leaders opted not to participate in the fledgling Zionist movement, defining Judaism as a religion, not a nation. Though Reform leaders went on to adopt a Zionist platform in the 1930s, the movement was not an active player in the Zionist project during the founding of the state. “The great revolution of the renewal of Jewish sovereignty was just not on the map,” said Menachem Fisch, director of the Center for Religious and Interreligious studies at Tel Aviv University. “The Reform movement was not interested and in fact did not participate, not even in small communities.”

It wasn’t until North American immigrants brought their liberal brand of Judaism with them, in the 1970s, that they galvanized the movement. American Reform institutions still send millions of dollars to their Israeli counterparts. Today there are 50 Reform synagogues nationwide and 120 Reform rabbis, the vast majority of whom were born in Israel and trained at the Israeli campus of Hebrew Union College–Jewish Institute of Religion, the American Reform seminary.

The Israeli Reform movement has gained a reputation in Israel and abroad for litigating against gender segregation in the public sphere and for religious pluralism, with several cases reaching the Israeli Supreme Court each year. In one of its most significant triumphs, IRAC won an eight-year court battle in 2012 to get the government to pay the salaries of four non-Orthodox rabbis in Israel, creating a hairline crack in the Orthodox monopoly.

And yet, Reform Judaism is in many ways still a fledgling enterprise in Israel. One reason is cultural, Fisch said. Non-Orthodox Jews have, in a sense, outsourced their Judaism to the state. By virtue of being Israeli — by speaking Hebrew and living by the State of Israel’s Jewish calendar — they are living and breathing Judaism. Reform Judaism doesn’t tap into a deep social need to belong to a Jewish community like it does in the United States.

“Now, when the Reform movement is gradually finding its voice and its feet in Israel, it is by and large regarded as a newcomer, and a quaint newcomer that isn’t addressing an urgent need in terms of defining religious identity here,” Fisch said.

But Gilad Kariv, executive director of the Israel Movement for Reform and Progressive Judaism, said that an authentic Israeli Reform movement is taking root. Born in Israel, Kariv grew up in a secular household in Tel Aviv and attended an Orthodox synagogue on the High Holidays and on the Sabbath. But he said he grew uncomfortable with his congregation’s right-wing politics and its gender segregation. Eventually he found himself at Beit Daniel, now the largest Reform synagogue in Tel Aviv.

At first, he admits, he found some of the customs “foreign,” such as the fact that the rabbi faced the congregation instead of the ark holding the Torah scrolls. But he said he also encountered a Judaism that incorporated his progressive values.

Kariv rejects the notion that there isn’t a market for Reform Judaism in Israel. In the early days of the state, Zionism was the organizing principle for young secular Israelis. Now that the state-building effort is over, Kariv said, Israelis are looking for meaning elsewhere. Returning from post-army trips to India, they are intrigued by spirituality and want to discover their own, outside of Orthodox strictures.

“The exciting part of being in the Reform movement in Israel is, we really need to reinvent Judaism in Israel in a way that would be compelling to Israelis,” Sattath added.

Though many Israelis still associate the Reform movement with Americans, Kariv insists that this is an outdated notion.

“It is very nice to hold old-style narratives and prejudiced views about things that were relevant 30 years ago and to try to impose them on our reality today,” Kariv said. “This is not the case anymore.”

He points to a 2013 Israel Democracy Institute study showing that a quarter of Reform-identified Israelis come from African or Asian backgrounds, meaning Mizrahi Jews. Many of these individuals encounter Reform Judaism when seeking out alternatives to Orthodox Judaism for life-cycle events. Even though Reform weddings are not legally recognized in Israel, couples desiring a traditional wedding may go the Reform route anyway.

According to the survey, another 13% of Reform Israelis are from the former Soviet Union. Though the hundreds of thousands of FSU immigrants who came to Israel in the 1990s were considered Jewish enough to attain Israeli citizenship, most of them must convert to be registered as Jews with the state. Reform conversion doesn’t alter their status, but each year hundreds undergo it anyway as a way to solidify their personal Jewish identity.

Yet the Reform movement in Israel is still very American in some ways, not least of all because of its strong ties with the American wing of the movement. One component of building authentic Israeli Reform Judaism, Kariv said, is embracing that history. Four years ago, the Israeli Reform movement had begun using the name “Reform” again after years of referring to itself as a progressive movement in order to downplay the stereotype that it was an American transplant.

Kariv said the decision reflected a desire to reclaim the word, which in Hebrew is reformit.

“I am telling you among the secular community, the word ‘Reform’ is not a negative word,” he said.

Is There a Brighter Future for Reform Judaism in Israel?