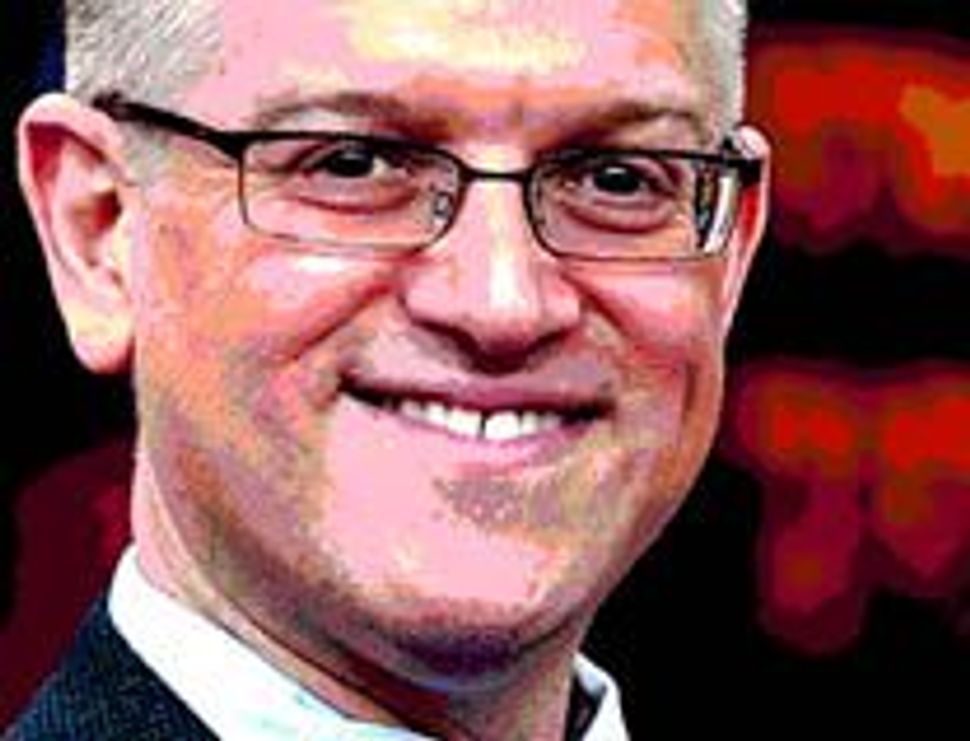 Some rabbis inspire with charisma. Rabbi Barry Dov Katz inspires in a different way: through one-on-one relationships, active listening, and genuinely caring about his congregants. When Rabbi Katz came to the Conservative Synagogue Adath Israel of Riverdale 17 years ago, the congregation was mostly older. Today it is a dynamic community of Jews of all ages — families with young children, teens and adults. The congregation ranges from observant families who choose CSAIR over Orthodox shuls only for its egalitarianism, to those who follow few traditional practices but want their children to learn about Judaism through the Hebrew school. Rabbi Katz isn’t afraid to try new ideas and approaches. During his tenure the congregation has become more traditional, more egalitarian, more experimental, and more diverse — all at once. He has built coalitions with rabbis of other denominations and with clergy of other faiths. He really has inspired a congregation that is active in Jewish learning and social action, both within the congregation and in the larger Jewish and general community.