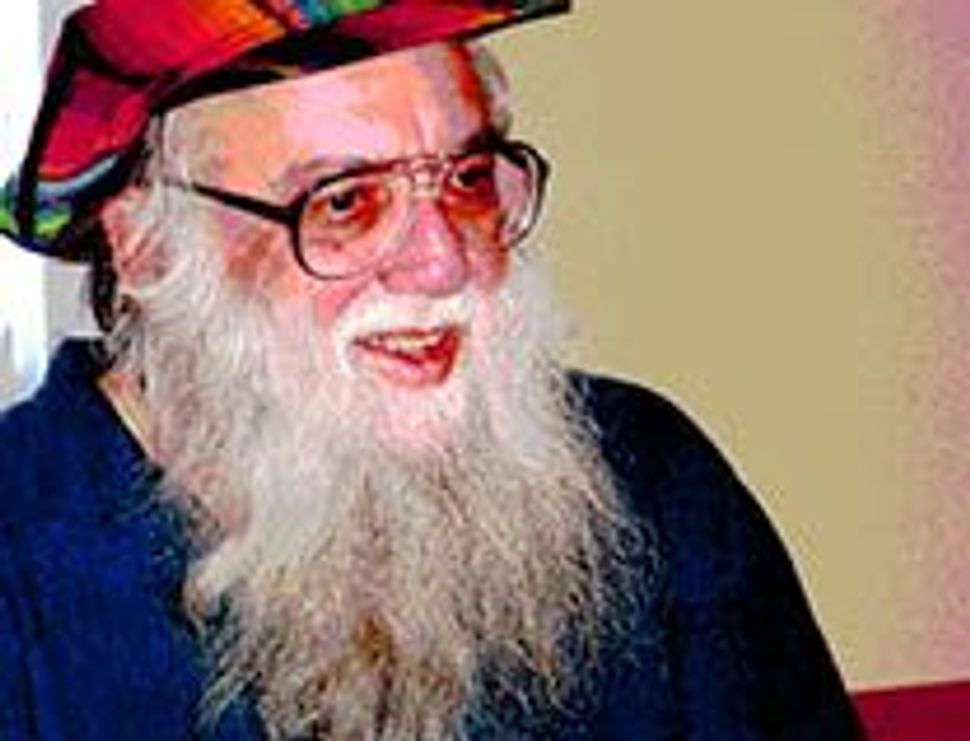 The Shalom Center is a national organization, so its community reaches across the U.S. But though the thousands who are inspired by Rabbi Arthur Waskow to fulfill the mitzvot of tzedakah and tikkun olam may live many miles apart, they form a community dedicated to core Jewish values of caring and healing. For that ever-growing community, Reb Waskow’s voice has been central: teaching, sharing, calling us to conscience — his impact is felt every day. To give just a few examples, Reb Waskow has been instrumental in engaging the Jewish community in climate action, and is a lead organizer in Jewish and interfaith environmental alliances. His Jewish environmental anthologies were powerfully influential in establishing Tu B’Shvat as an environmental holiday. He has done a tremendous amount to renew traditional liturgy through many books, new rituals, and classes that have brought thousands of Jews back to Jewish practice, starting with the first Freedom Seder in 1969. His book “Seasons of Our Joy” has become a beloved resource for Jewish practice in countless households, making the holidays deeply meaningful and accessible.