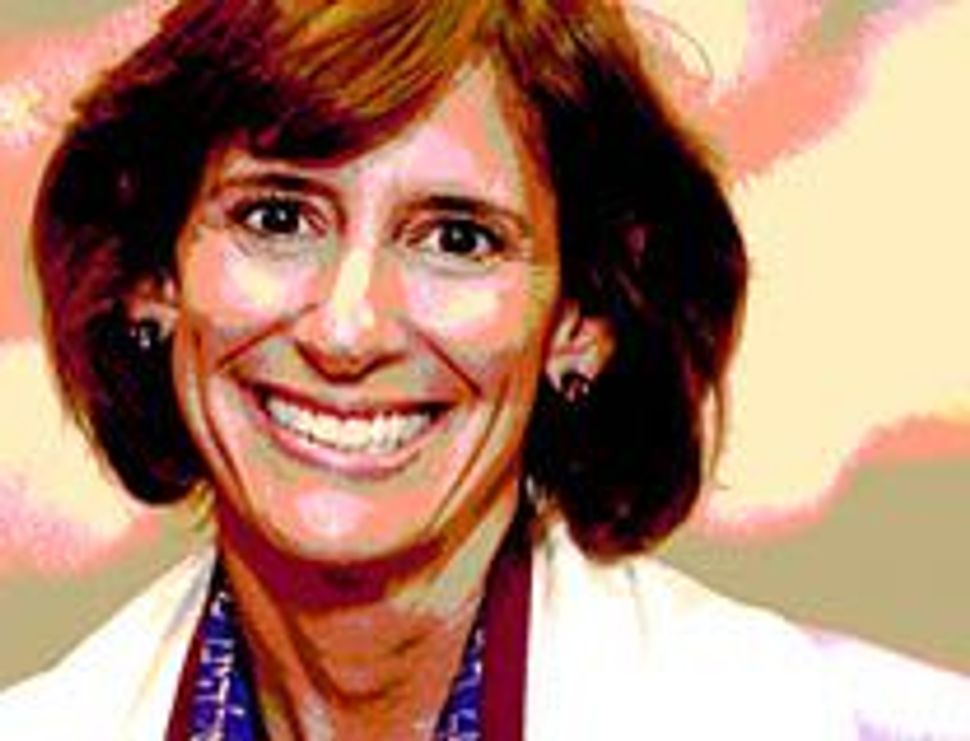 In addition to serving all the pastoral needs of a Reform congregation, which counts over 300 families, Rabbi Hochberg-Miller’s leadership drives the Ventura Interfaith Ministerial Association, bringing together the clergy of over 15 denominations representing almost every faith community in the county, including the Chumash Native Americans, many Christian denominations, and Eastern faiths. With the support of VIMA, Rabbi Hochberg-Miller recently organized a community-wide response to acts of violence against the homeless in Ventura. She organized demonstrations on the steps of City Hall and spoke forcefully before the City Council to urge them to act immediately on well-established plans to end homelessness. Under the banner of VIMA, the community comes together each Thanksgiving for a service of prayer and dedication, with all donations benefiting the Ventura Homeless Prevention Fund. Rabbi Hochberg-Miller is frequently sought after by the local news media to comment on issues related to teaching, ethics and Jewish practice, and on forming a deeper understanding of faith. Her efforts build an environment of understanding and respect. Truly, Rabbi Hochberg-Miller is an inspiration to her faith community and to the broader civic community.