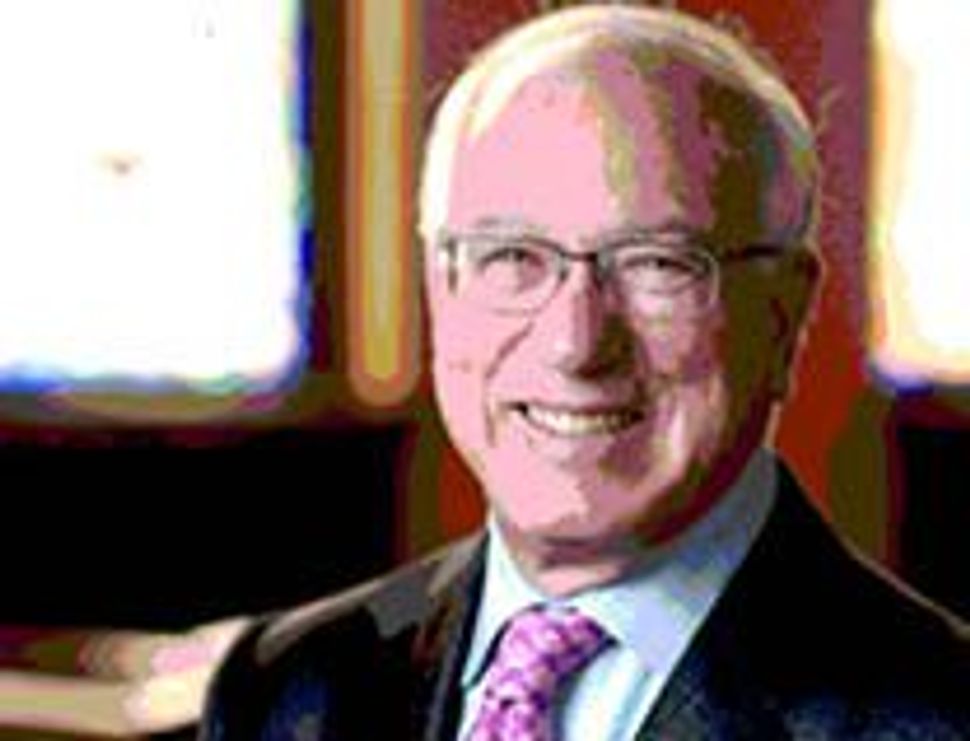 Rabbi Wayne Franklin, the senior rabbi of our congregation of over 750 families, embodies the multiple and diverse skills that a rabbi must have in order to connect with congregants and lead the synagogue community in an effective way. Rabbi Franklin accepts congregants and other members of the Jewish community on their, not his, terms. For years, he has worked diligently to lower the barriers to observance and affiliation while, at the same time, raising the bar by educating members and prospective members of the synagogue about the texts and rich history of the Jewish people. His own level of observance has provided both an inspiration and a yardstick for countless individuals seeking to elevate their own daily commitment to Jewish living, learning and ritual observance. It’s not all serious and dry, either. Whether he’s wearing a cowboy hat on the bimah on Purim, dressing down at minyanim, or engaging in a conversation about civic issues, the Red Sox, or bike riding, Rabbi Franklin consistently exhibits the well-roundedness that attracts congregants and others to want to get to know him and what he has to say. His tenure at Temple Emanu-El has been and continues to be an inspirational one, having touched literally thousands of people. We are blessed to call him our rabbi.