The Forward’s Own Jewish Look at Iran in 2015 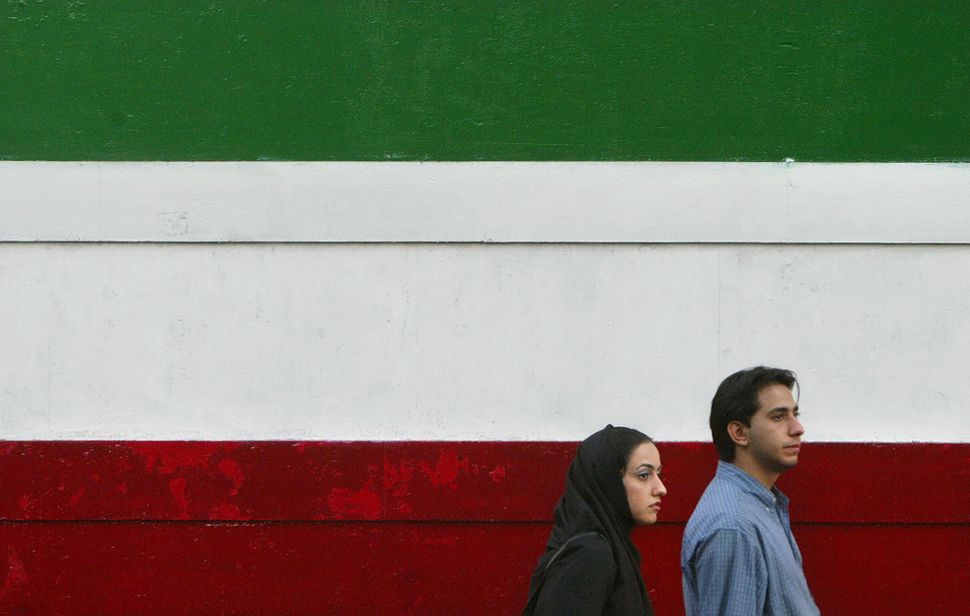 On Tuesday, August 4, Iran’s Ministry of Culture and Islamic Guidance posted the news that several journalistic organizations had been granted visas to visit and report on the Islamic Republic. Among them was the Forward.

By then, Larry Cohler-Esses, our assistant managing editor for news, had already arrived back in New York after a seven-day reporting trip that took him to Tehran and other Iranian cities. Larry was the perfect person to take this unprecedented and risky assignment. He had lived in Iran for two years before the Islamic revolution, spoke some Farsi, and has followed events in that country with intensity and intelligence. He had been trying for two years to obtain a visa — but only after a former Jewish representative in Iran’s parliament wrote him a letter of recommendation was he successful.

As I said to The New York Times, which first reported on the Forward’s trip on August 6, the proposed deal with Iran is of huge importance to American Jews, and we sent a reporter to Iran so that we could provide our readers with an in-depth, objective look at what real Iranians think of the proposed deal, the United States and Israel. To our knowledge, this marks the first time that this Iranian regime has ever given credentials to a journalist from a Jewish news organization. We recognize that this confers a heavy responsibility on the Forward to tell this sensitive story with great accuracy, objectivity and context.

We plan to publish Larry’s stories next week in print and online. I know that his careful and tenacious reporting will contribute to the robust debate about the nuclear deal, and expand our understanding of just what is happening inside this isolated and complicated country.

The Forward’s Own Jewish Look at Iran in 2015