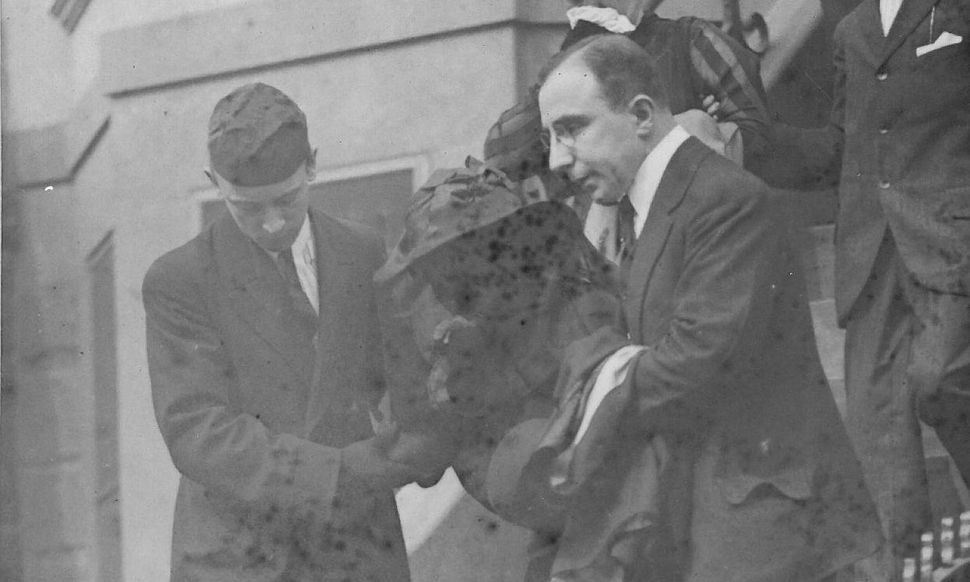 Leo Frank had no children. But the Jewish lynching victim’s descendants include nieces, nephews and their children — who were kept in the dark about their famous relative’s 1915 murder.

Cathee Smithline was 18 when her mother, who was Frank’s niece, handed her a 1965 book about the infamous case entitled “A Little Girl Is Dead.” “This is about my uncle,” Marjorie Covell told Smithline, the daughter recalled to the Forward. “I’d like you to read the book and then we will talk about it.”

Smithline, who is 68 and lives in New Jersey, said her mother always found it difficult to talk about the lynching.

Covell’s parents told her that her uncle had died of pneumonia. She didn’t learn that he was actually murdered until 1937, when, at the age of 19, a date took her to see the movie “They Won’t Forget.”

“The guy said: ‘This is about your family,’” Smithline said. 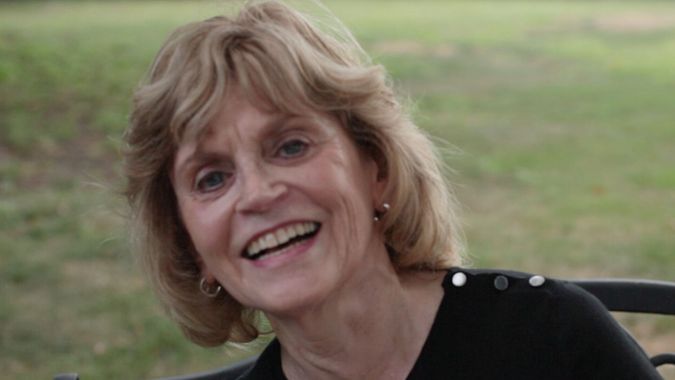 Cathee Smithline, Leo Frank's great niece, says she only found out about the lynching as a teenager from a fictionalized account.

As soon as she got home, Covell confronted her mother, Marian Stern, who was Leo Frank’s sister. Marian Covell said her mother related “the story of what happened, and told her we will never speak about the subject again.”

Another of Marian Stern’s children, Robert L. Stern, found out about the lynching when he was 14 years old.

During his bus ride to school in Brooklyn, the teenage boy liked to read a regular feature in the New York Daily News about miscarriages of justice. One week, the featured case was that of Leo Frank.

“You have no conception of the anger and consternation which I felt when I read the article,” Stern recalled in an email he wrote Smithline in 2000, when he was in his 80s.

He said that even after he confronted his parents, they “backed off from telling him the whole story.”

Stern believes his parents wanted to spare him the gory details. Even so, he said he strongly disagrees with their decision to keep in the dark about the tragedy in their family.

“It taught me never to hide the truth from your kids on anything truly substantive,” he said.