Is Birthright To Blame for Sexual Harassment on Trip? 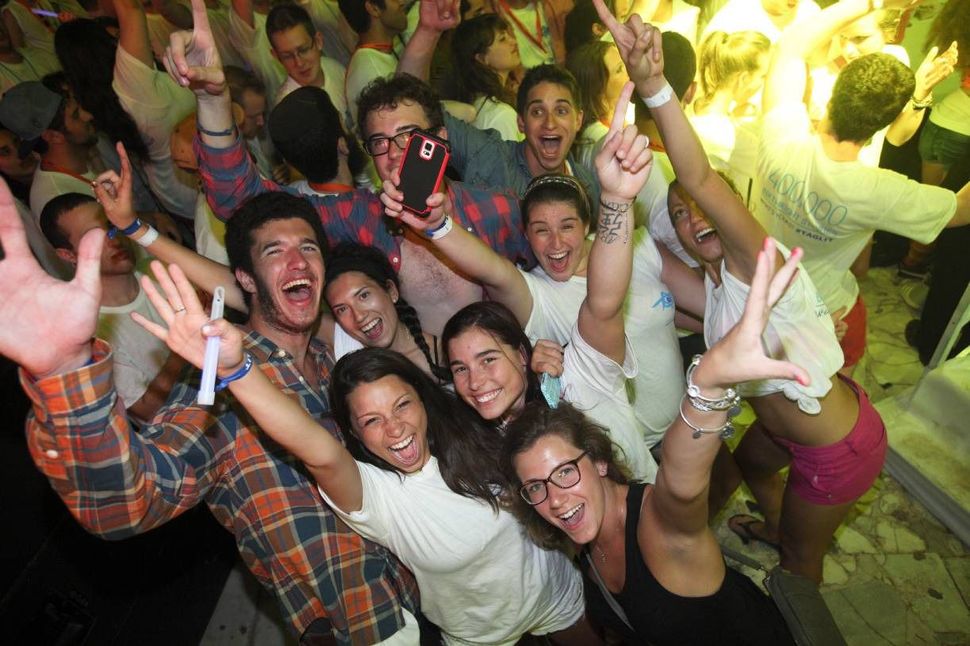 Many of those participants say that Birthright is a life-changing experience. But something went very wrong on a trip in early June, and those involved assert that the organizer’s lax regulation and careless vetting are to blame.

Participants reported incidents of sexual harassment, drug and alcohol abuse, and vandalism carried out by a small group of disruptive members who were not disciplined by organizers despite repeated complaints.

“I didn’t feel as if my safety is being looked after,” said Leah Susman, a 19-year-old Brandeis student from Northbrook, Illinois, who was on the June 8–19 trip to Israel. She reported several incidents of male participants deliberately walking into her room while she and her roommate were changing clothes. 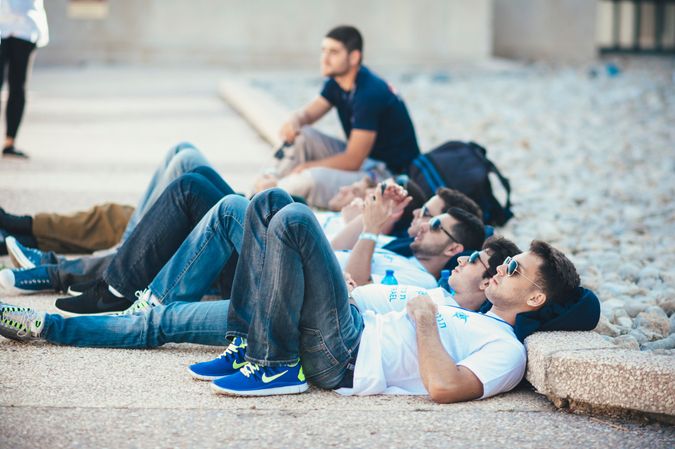 Birthright officials say they are investigating these complaints, and emphasized the organization’s adherence to strict rules of conduct.

But Birthright’s code of conduct, which participants are required to sign and to follow, does not include any reference to sexual behavior of participants and does not specify forbidden conduct. Rules about use of alcohol, on the other hand, are described at length and include detailed examples of permitted and forbidden drinking. Birthright officials stressed that the lack of written rules regarding sexual conduct does not imply that the organization is complacent with misconduct.

An official with Birthright claimed that the rate of sexual harassment incidents on trips is low, but the official refused to give any figures about complaints or action taken against those accused of such behavior.

Some participants point to a “hookup culture” as an underlying reason that could explain some of the misconduct during this specific trip. “A lot of men going on this trip think they’re going to have a sex spree or something like that, and maybe that instigated some of this behavior,” said another female participant from the same group, who asked not to be named.

The Birthright trip in question, run by Yael Adventures, an Israeli operator, was off to a bad start from day one. Upon arrival in Israel, a representative of Yael Adventures gathered the 40 participants, ranging in age from 19 to 24, and reviewed the rules of conduct, making clear that violations, such as leaving the hotel at night without permission, would be met with a strong response, potentially leading to participants’ expulsion from the trip. 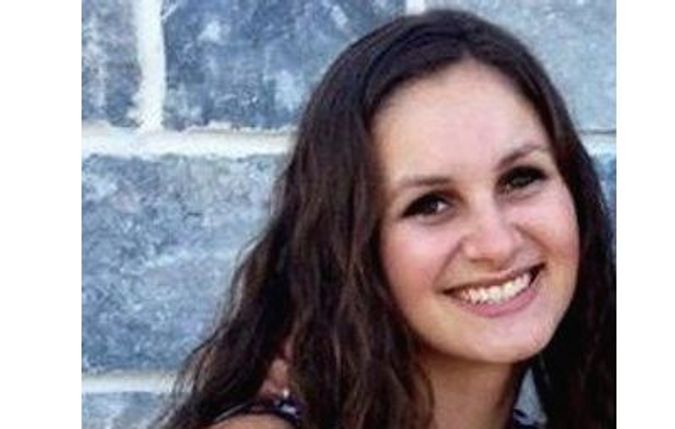 But that same night, according to accounts of four separate participants interviewed by the Forward, a small number of men sneaked out of the hotel for a drinking tour of Jerusalem. It was this group of four or five participants that quickly emerged as the disruptive force on the tour.

“The best way to describe those who were causing problems is that they were truly there for the wrong reasons,” said participant Peter DeAnna, 23, who lives in Washington. “There was a major lack of respect for the trip, for the group, for the group leaders.”

These participants often came back to the hotel drunk, and openly told other group members that they had taken drugs, apparently buying hashish from a local drug dealer during a kibbutz visit. They also used language that made other members uncomfortable.

“They were throwing around the N-word a lot, and even after complaints they didn’t stop,” a participant said. Another added that the members used slurs directed at people who are lesbian, gay, bisexual or transgender. Reports to the tour leaders did not help in stopping this behavior. The disruptive participants also showed up late to events and refused to pay attention to the tour guides.

“They just disrupted the trip and ruined the whole energy and vibe for the rest of us,” a female member of the group said. But what turned the trip into a disturbing experience for some were not only the rude comments and unruly behavior, but also a series of sexually charged incidents directed at female participants. Several young women reported being harassed by male participants who would enter their rooms uninvited, either through the door or the patio window, especially at times designated for changing.

“I was in the shower when it happened, and my roommate was changing,” one participant recalled. The person who stepped into the room giggled and said he had made a mistake in the room number. “I don’t know if their intention was to see girls changing, but they were drinking before and were just being stupid,” the participant said.

Another spoke of a similar incident. She said the person who entered her room while she was undressing later went on to talk to other participants about her body. “He didn’t apologize, and nothing was done about it,” the participant said.

Susman, who endured the experience twice on the trip, said: “I didn’t feel violated, I was more just angry. I thought it was really immature.”

There was also an incident of vandalism in which participants broke a seat on the bus. This was the only behavior that seemed to have triggered a response, leading the organizers to put the entire group on hold for a day until the person who vandalized the seat stepped up. No one ever did so.

Noa Bauer, Birthright Israel’s vice president of international marketing, said that the claims are now being examined. “Excluding the vandalism incident, we didn’t receive any claim of other disruptive behavior during the course of the trip,” she said.

This is exactly where participants see the problem.

All the group members who spoke to the Forward said that they raised the issue with their trip leaders and with representatives of the Israeli company operating the trip. Their hope was that since their actions were in direct violation of the contract that participants were required to sign prior to joining the trip, the disruptive members would be disciplined and eventually expelled. But no such measure was taken.

According to Birthright’s contract, participants can be expelled for a number of reasons, which include use or possession of drugs, illegal use of alcohol, and acts of violence and vandalism.

“If such behavior did occur, the individuals should have been expelled from the trip by the trip organizer with the approval of Birthright Israel,” Bauer said.

The reason the organizers chose not to act is not clear. Birthright said that the complaints are still being investigated. Yael Adventures said it could not respond to questions from the media, as Birthright policy prohibits the company from speaking to the press.

Participants, however, have their own explanation. Two of the members said they had heard privately that Yael Adventures is reluctant to expel participants because such a move could harm the company’s reputation and drive away potential participants.

Members of the group said they were not aware of similar disruptive incidents taking place on other trips. Several said they had chosen Birthright and Yael Adventures because of good reviews they had heard from fellow students.

Another question still unanswered is whether organizers had a way to pre-empt these problems by better vetting. Participants are required to fill out an online form that includes questions about their Jewish background, and to answer several essay-type questions regarding their motivation to join the trip. A short phone interview follows, but participants said it does not go very deep. Still, it is unclear whether interviewers could have weeded out disruptive participants based on a phone interview.

“The other point,” Susman said, “is to raise the conversation around the ha-ha-it’s-so-funny ‘hookup culture’ that the American Jewish community seems to laugh and joke around and almost be proud of when really it shouldn’t be that way. Why does Birthright have to be like that?”

Is Birthright To Blame for Sexual Harassment on Trip?