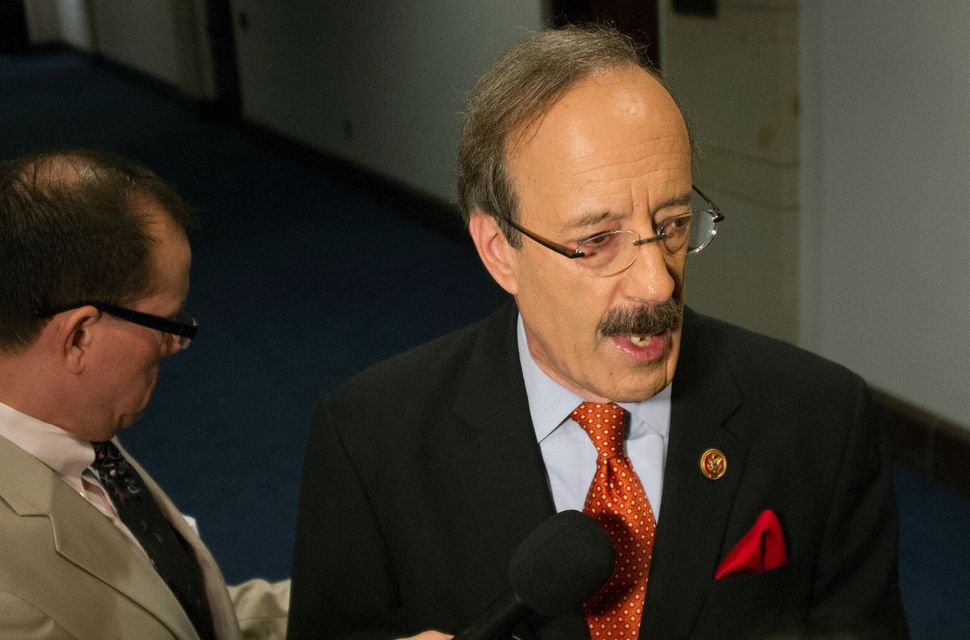 Three New York Democratic lawmakers called for more substance and fewer personal attacks in the debate on the agreement over Iran’s nuclear program.

Reps. Eliot Engel, Nita Lowey and Steve Israel released a statement Tuesday supporting a “serious debate” over the agreement. The statement criticized comarisons between the deal and the Holocaust, as well as accusations of dual loyalty or insufficient support of Israel.

“We remain concerned that individuals on both sides of the debate have resorted to ad hominem attacks and threats against those who don’t share their opinions,” the statement read. “This is unacceptable. It is especially egregious to attribute malicious intent to decision makers who are thoughtfully debating the details and effects of the agreement.”

The debate over the agreement, finalized last month between Iran and six world powers, has heated up as Congress prepares to vote on the accord next month. President Obama has promised to veto any rejection of the deal. To override the veto, Republicans must muster a two-thirds majority, including some Democrats. But Congressional Democrats say they have the necessary votes to sustain the veto.

Engel, Lowey and Israel are Jewish, and all plan to vote against the deal next month. But they criticized what they called “vitriolic rhetoric” in the debate, including Holocaust analogies. Republican presidential candidate Mike Huckabee has drawn backlash for saying last month that Obama will “take the Israelis and march them to the door of the oven.”

“No matter where you stand on the Iran deal, comparisons to the Holocaust, the darkest chapter in human history, questioning the credentials of long-standing advocates for Israel, and accusations of dual loyalty are inappropriate,” the statement read. “Vitriolic rhetoric and threats distract from the thoughtful debate this important issue deserves and, in some cases, unacceptably perpetuate hate.”