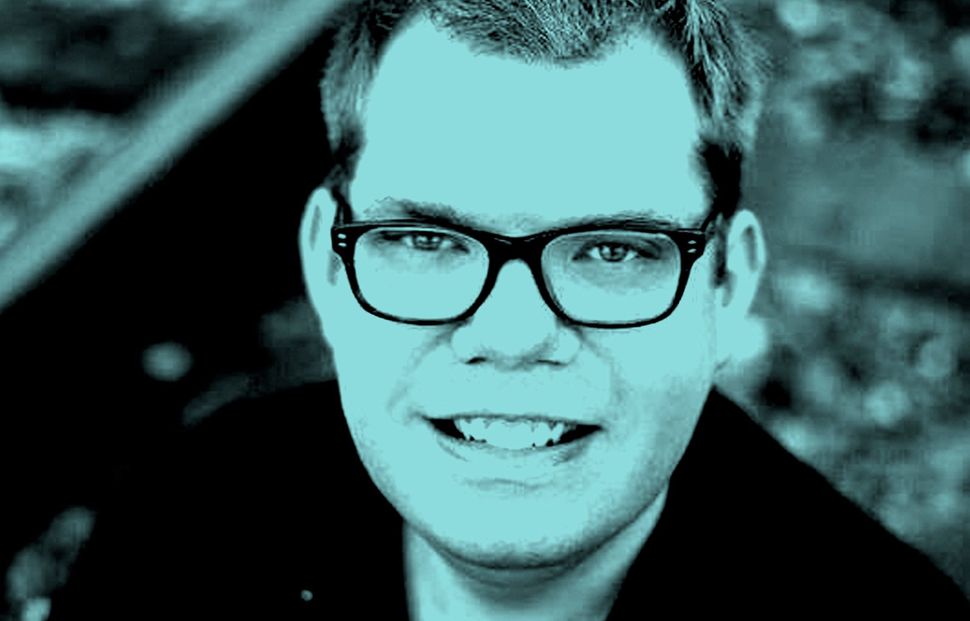 Image by Courtesy of Jonathan Angress

When I was 6 years old I began playing the violin because I saw the musical “Fiddler on the Roof.” My experience with the violin eventually led to me singing in my synagogue’s choir, which eventually led to me becoming a cantor. Jewish music is my way of combining the best of both the Jewish world and the professional music world. Becoming a cantor means I can Jewishly inspire my community through music every day. —_ Jonathan Angress_

INFLUENCES: My musical influences range from the Golden Age hazanim, such as Moishe Oysher, Dovid Roitman and the Koussevitskys. Additionally, I am influenced by Shlomo Carlebach and anything upbeat.